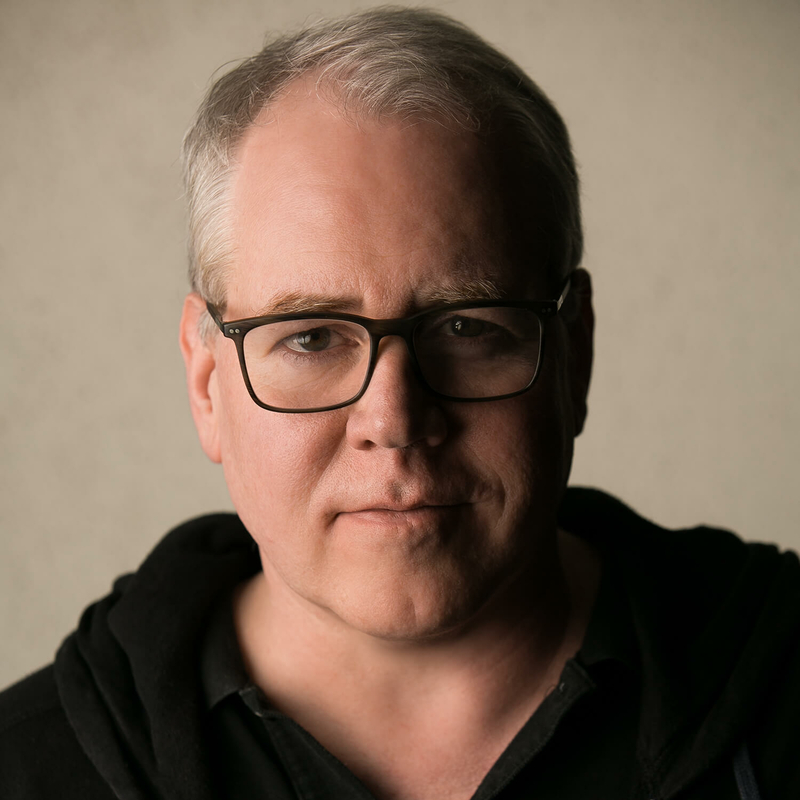 He may have just turned 55 but he hasn’t lost any of his tartness or modernity: he tweets like a virtuoso, has just made an ad for St Laurent at the request of Anthony Vaccarello, and knows how to go viral like no one else – or perhaps like a certain Donald Trump, this execrated president whom he loves to watch us hate. In White he evokes both political and social issues as well as his career as a writer, and opens himself up as he may never have done before.

The expert of Generation X takes a close look at millennials

Bret Easton Ellis’s latest book, White, a collection of essays inspired by podcasts in which he scrutinizes pop culture, was initially titled White Privileged Male. But this may have led readers to believe that political correctness was the focus of his concerns, when in fact this partly autobiographical text covers the 1970s to the present day and a range of political, social and artistic subjects. From the unbridled consumerism that is often seen as his main subject to the social networks in which the millennials of White are immersed, Bret Easton Ellis is still the great naturalist of American and, to a certain extent, Western society, as North American culture continues to permeate the entire world.

Born in 1964 in Los Angeles, Bret Easton Ellis was the same age as his characters when he published his first novel, the critically acclaimed Less Than Zero (1986). This was the first time he depicted these lost youths who, raised on consumerism, have countless friends and yet have no shoulder to cry on. Ellis’s spare, stripped-down style, devoid of any psychology and peppered with brand names and (pseudo) celebrities, would become his trademark. This style triumphed in American Psycho (1991), which was turned down by his first publisher, featuring a psychopathic yuppie cum serial killer. His most controversial novel to date, it is also the one that made of him a key figure of American pop culture and literature. The novel was adapted for the big screen in 2000 with Christian Bale in the lead role. That same year, Ellis published Glamorama, which, focusing on the obsession with celebrity and imagining an attack on the terrace of a Parisian café, seemed surprisingly visionary in retrospect. Imperial Bedrooms, published in 2010, is the last of the six novels published to date. His novels constitute a coherent universe where recurring characters cross paths and as they sometimes cross the path of Jay McInerney, or the titles of songs and albums of Elvis Costello.