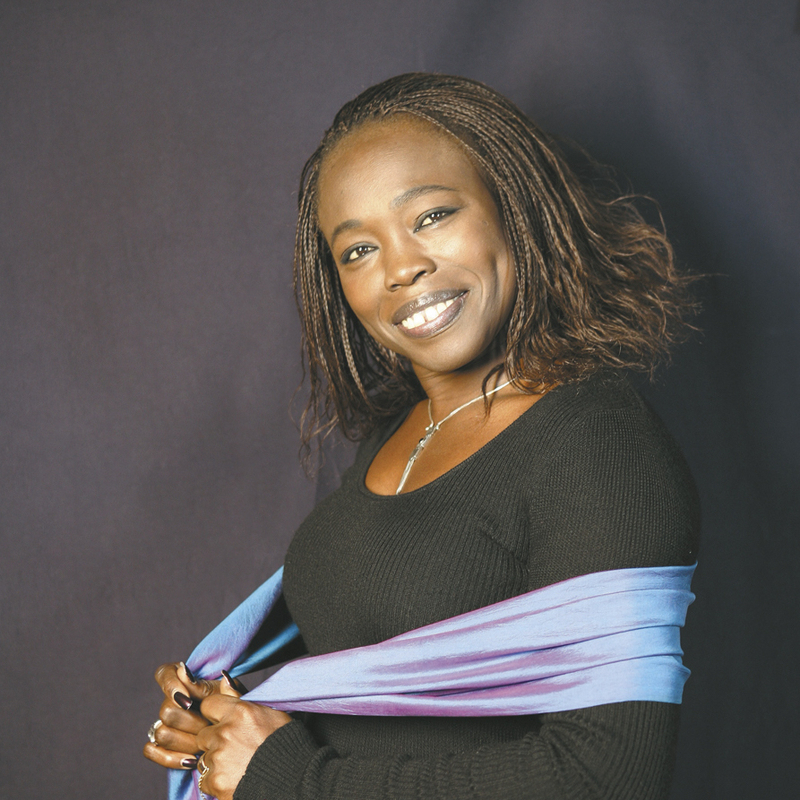 A writer whose themes are identity and immigration but also loneliness and freedom, Fatou Diome tells the tragic story of the Joola, the ferry that sank between Zigunchor and Dakar in 2002, killing two thousand people.

Last March at the Passa Porta Festival, Fatou Diome spoke with François Gemenne about the notion of borders. Born in Senegal and arriving in France in the early 1990s, Fatou Diome is at home everywhere, from the island of Niodior where she was born to Strasbourg where she lives.

Her first novel, Le ventre de l’Atlantique, which has been the subject of numerous translations (including into English, as The Belly of the Atlantic), is typified by that partly autobiographical trait that runs through her work. The dominant themes of this early work are solitude, immigration, the urge to go abroad, and identity – always plural, always complex. She also writes about emigrants returning to their countries of origin and the resulting feeling of detachment. ‘To me, returning is like leaving. I return home as people go abroad because I have become the other to those I still call my own,’ she says.

Silencing the sectarians through a humanist discourse

Having first published an essay in 2001 entitled La préférence nationale, she returned to non-fiction in 2017, addressing the identitaires, the identitarian nationalists, in Marianne porte plainte. In the middle of the French presidential campaign, her words caused quite a stir and gave her the opportunity to take part again in the public debate. Immigration, the drowning of refugees in the Mediterranean, gender equality: Fatou Diome’s voice rings out loud and clear on all these subjects, recalling the force and relevance of her humanist discourse.

She knows she scares racists and sectarians because she reminds them that they are her fellow humans. Liberty, equality, fraternity: while she has helped to recall the meaning of these fundamental values inscribed on the pediments of her country’s official buildings, she has also added a fourth one. Indeed, diome, in Wolof, means dignity, which, she constantly reminds us through her work, should never be taken from a human being.

A free woman who reclaims traditions

Les veilleurs de Sangomar, Fatou Diome’s sixth novel, opens with the tragedy of the Joola, the ferry that sank between Zigunchor and Dakar in 2002, killing two thousand people, even though it was only meant to carry five hundred. The young Coumba loses her husband, Bouba, in the tragedy. Inconsolable, she comes into contact with him and his fellow sufferers, the veilleurs, in the course of nocturnal reveries made possible by the jinn who haunt Sangomar, according to the Serer animist tradition.

While her family and the Islamists, who are gaining in popularity in the region, want to tell her how to grieve, Coumba frees herself by writing, goes to meet her beloved dead and chooses to keep control of her life. Although Fatou Diome highlights some of the problems undermining her country, she also celebrates it in some beautifully elegiac passages. 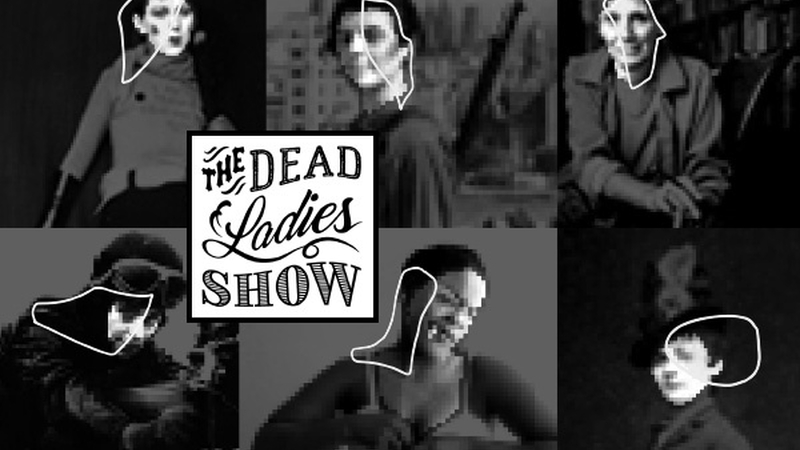 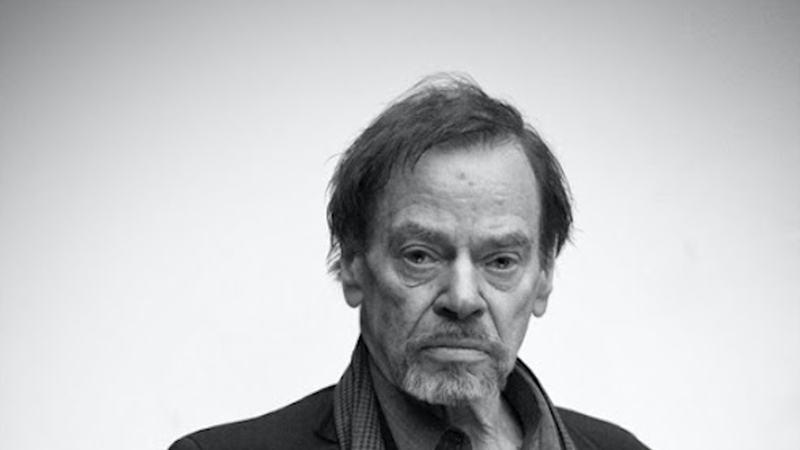 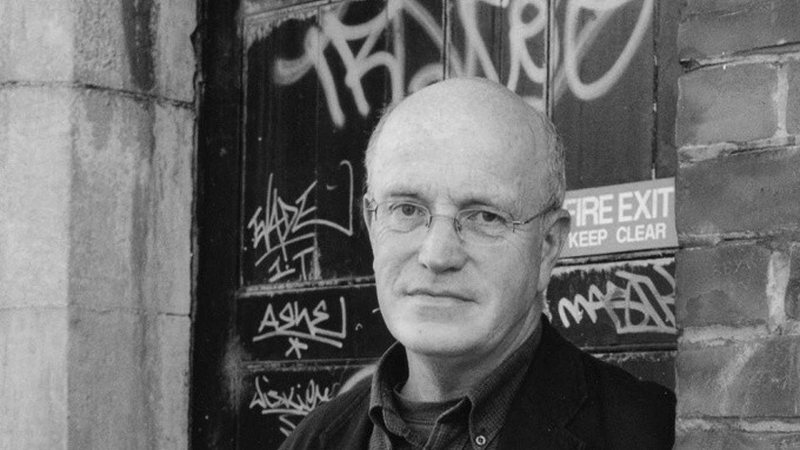 The audacious British writer Iain Sinclair will talk about his critical books about London and idiosyncratic documentaries, his eccentric wanderings and his new artistsic projects about Peru, colonialism and Brussels.