A stateless writer who has lived around the world, Horacio Castellanos Moya took El Salvador with him wherever he went, having left the country during the Civil War. A master of interior monologue and orality, these are his preferred narrative tools to express the isolation of exiles and to show the impact, even at a distance, of violence and civil war.

Moronga, a novel set in the US: a first for Moya

In his latest novel, Moronga, which was recently translated into French, Castellanos Moya unleashes a vitriolic critique of the US and its obsession with security and surveillance, themes that echo the paranoia of Erasmo Arágon, a university professor who, along with bus driver José Zeledón, is one of the book’s main protagonists. Constructed in the form of a diptych, the novel shows how the violence that shook Central America in the 1970s and 1980s has moved to the US, where it has mutated.

Born in 1957 in Honduras, he moved to El Salvador at the age of 4. He stayed there until he was 21, then left the country at the start of the Civil War to embark on a career as a journalist for a Salvadorean agency. He lived successively in Central America, Canada, Mexico, Germany, Switzerland, Spain and Japan, before returning for a short time in the early 1990s to El Salvador, where he headed Primera Plana, the first post-Civil War newspaper. He settled in the US in 2004. In 2014 he was awarded the Manuel Rojas Iberoamerican Prize for Fiction, crowning his career as a whole. Today this internationally recognized author teaches creative writing at the University of Iowa.

Violence and civil war are the main subjects of his 12 books, all of which possess the formal efficiency of the best detective stories. His ferocious humour, his narrative flow and his perpetual rage have triggered comparisons with Céline. But he has never compromised with the authorities. On the contrary, Castellanos Moya has always condemned the widespread corruption and organized crime that are undermining Central America.

Whether emulating Thomas Bernhard in Revulsion, a novel in the form of a monologue that earned him death threats, or portraying paranoid and procrastinating characters as only he can do (among others in the series of novels that follows the Arágon family, whose fate we trace across several generations in El Salvador, before and after the Civil War), Castellanos Moya likes to delve deep in the conflicts people find themselves in and to show the complexity of the human soul. 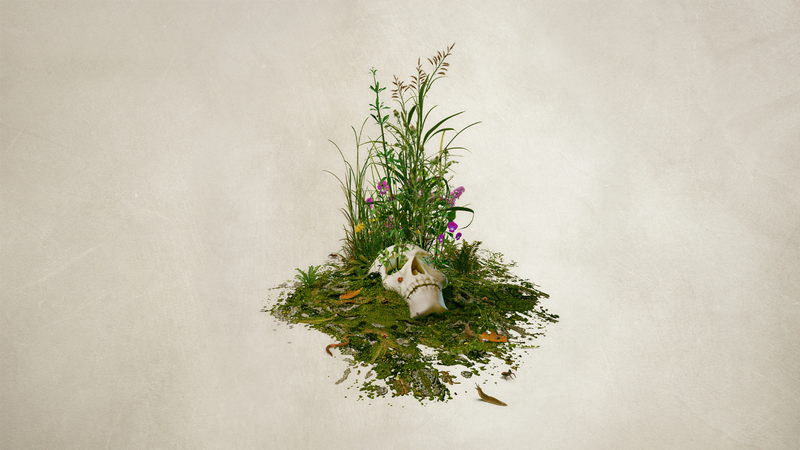 The end and how to survive it