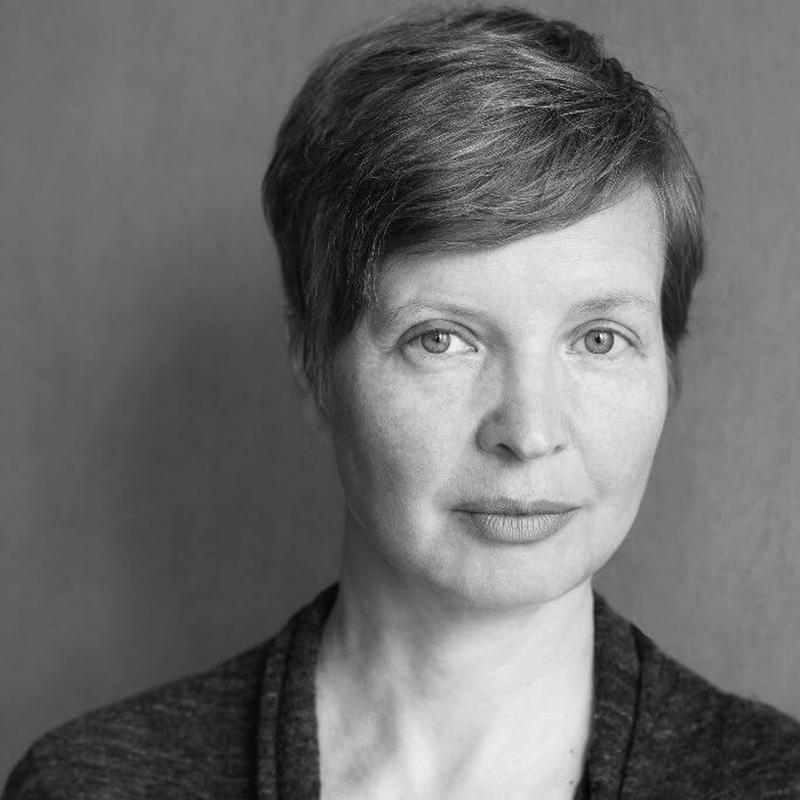 The Frankfurter Allgemeine didn’t beat about the bush: ‘that the jury of the Deutsche Buchpreis did not give this novel the prize comes down to their fear of the theme’. That theme is the ‘refugee crisis’ in Germany, the novel is Go, Went, Gone. Karen Billiet will talk to Jenny Erpenbeck about her sensational novel.

Richard, a retired professor of Greek, decides to spend his free time usefully: he wants to lend a hand to a number of refugees who have exhausted all legal procedures. What follows is a story about so-called Gutmenschen or do-gooders, prejudices and a Kafkaesque bureaucratic muddle.

Go, Went, Gone is a novel about the Europe of today. And that makes you face reality. With her sixth novel, Erpenbeck takes on migration, one of the most controversial issues of our age. Thanks to her careful sense of empathy, the writer manages not to get her fingers burned on this difficult subject.

The German author’s work has been compared to that of J.M. Coetzee and David Grossman, authors who, like Erpenbeck, do not avoid moral dilemmas and at the same time manage to elevate the political discourse above the level of the pamphlet. Go, Went, Gone is engaged but not activist, sharply analytical but not moralizing.

‘Her novel is full of complex moral dilemmas, but never becomes an essay. That is precisely what Europe needs from literature at this moment.’

Jenny Erpenbeck (b. 1967) is a director and writer. After a career as an opera director, she debuted in 1999 with the novel The Old Child and Other Stories. It was followed by a story collection and five novels, among them Visitation and The End of Days. Erpenbeck’s work has been widely translated and rewarded, among others with the Thomas Mann Prize, the Heimito von Doderer Prize, the Hans Fallada Prize, the Premio Strega Europeo and the Europese Literatuurprijs.

After the programme, Jenny Erpenbeck will sign her books at 14:30 in the Beursschouwburg. The books will also be for sale at the signing. 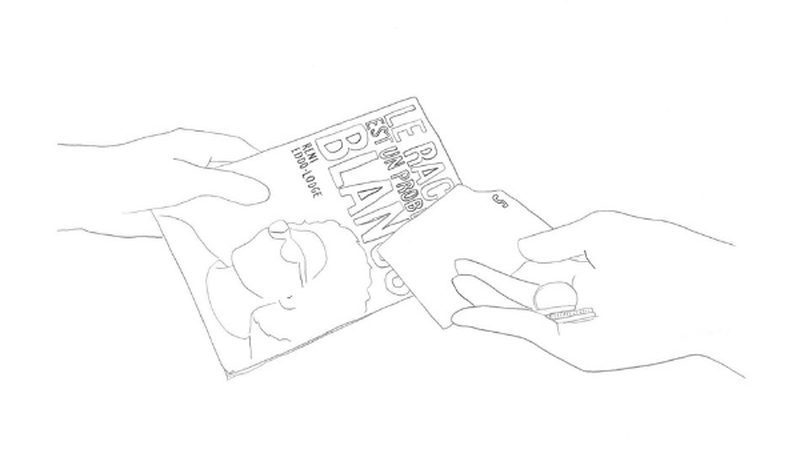 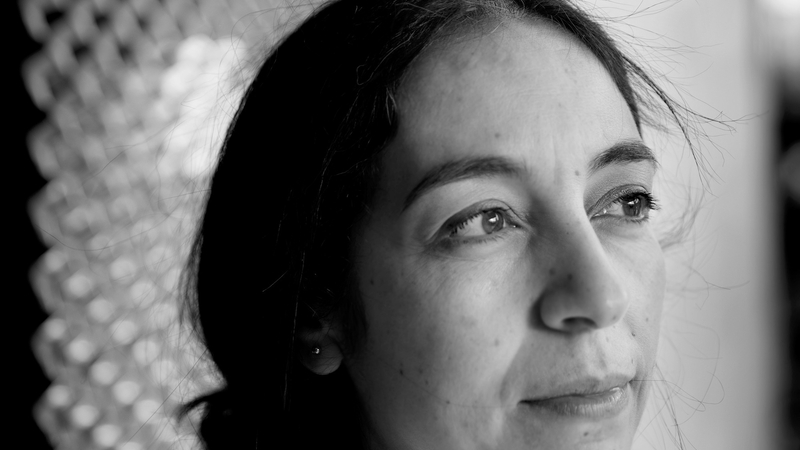