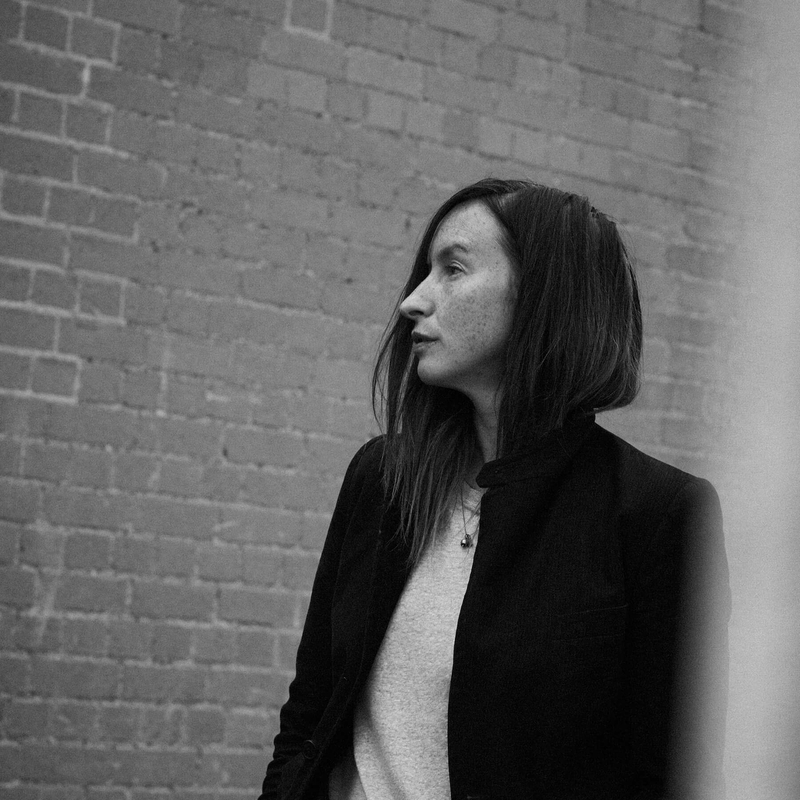 Letter-writing, the forgotten corner of literature

Letter-writing has often been looked down on in literature. Where novels and poetry had universal aspirations, letters were considered too personal and banal. Gustave Flaubert, although he himself an avid letter-writer, even thought epistolary novels to be a 'typically feminine' genre -- read: not a serious one.

With the advent of the Internet, letter-writing changed fundamentally. Simply refresh your mailbox and new messages come in. Consequently, several recent novels challenge the antiquated distinction between the personal form of the letter and the so-called universality of 'real' literature. One of those is I Love Dick, in which Chris Kraus turned her real-life crush into a fictional character and wrote him letters. Nathalie Gassel & Joanna Walsh follow her footsteps and prove that letter-writing more than deserves its literature title.

Joanna Walsh turns one of her crushes into fiction in her novel Break.up (2018). Nothing out of the ordinary, were it not that the affair played out almost completely online : ‘We met wherever there was WiFi, which is almost everywhere nowadays, so that when you left, there was never a space from which you could be erased, tidied over. There was never a place where you weren’t, a place from which you could be properly missed.’ In a long reflection on her broken relationship, the British author combines her own thoughts with those of writers and philosophers like Baudelaire, Breton, Badiou & Foucault.

Nicolas Baudoin, Lisanne De Gendt, Rebecca Ndifo en Tessel Veneboer composed this evening's programme. They are the members of Passa Porta's young editorial board, a platform through which we give creative young people the opportunity to hone their talents as literary programme makers. The young editorial board is behind three of this season's programmes and receives organisational and financial support to realise them.

For our first literary aperitif, the Belgo-Congolese author, poet and slammer Lisette Lombé will invite Joëlle Sambi for a slam duo but also a frank discussion. 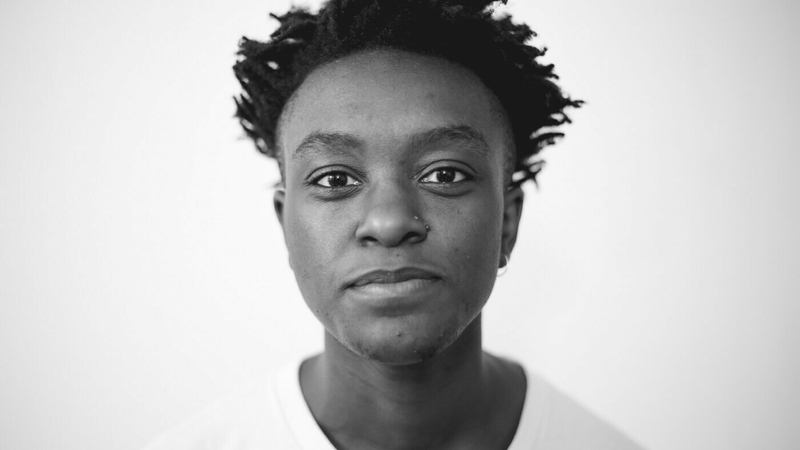 Writer-in-residence Jay Bernard and Sulaiman Addonia talk about and present their work during Passa Porta's summer aperitif. An inspired evening about art and politics. 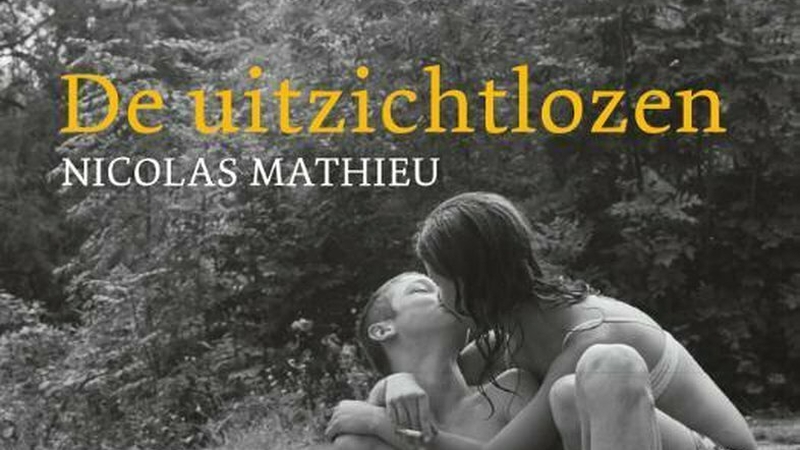 Close reading: And Their Children After Them by Nicolas Mathieu

Our second close-reading session will be devoted to Nicolas Mathieu’s And Their Children After Them, winner of the 2018 Prix Goncourt. This book features on ‘1 stad, 19 boeken’ (1 city, 19 books), a reading list drawn up for the summer by Brussels book readers of Muntpunt.