After Disoriental, her multi-award-winning first novel translated into ten languages, Négar Djavadi tackles the urban polyphonic novel. A screenwriter herself, she also proposes with Arène a reflection on the rhythm and narration of series, which have colonized our imagination and our relationship to fiction.

Following the new measures to limit the spread of covid in the Brussels Region, all cultural venues will be closed from Monday 26 October. The conversation with Négar Djavadi will be an online event.

Series, mirror and horizon of the contemporary narrative?

A screenwriter, Négar Djavadi is back with Arène, a quicksilver, highly topical text that captures the atmosphere of a capital – Paris – where confusion reigns and where violence can erupt at any moment. Reflecting on the series that increasingly suffice to feed our need for fiction, but also on the omnipotence of social networks and fake news, while itself adopting a very visual and fast pace, her novel brilliantly captures the kaleidoscopic life of a metropolis torn by social inequalities. Lost children, refugees, politicians, cops and the main character, a young series producer at the peak of his career, cross paths without ever really meeting in a nervous and teeming fresco.

The first bestselling novel of the 2016 crop of releases, Disoriental won no fewer than twenty prizes. A novel about exile, family and the identity construction of a young woman who discovers her homosexuality and leaves Paris to settle in turn in Berlin, London and Brussels, Disoriental already presented a gallery of portraits, each more successful than the other. The novel was translated into ten languages and the English translation was a finalist of the 2018 National Book Award.

Négar Djavadi (b. 1969 in Iran) is a novelist, screenwriter and director. Born into a family of Iranian intellectuals opposed to the regime of the Shah and then Khomeini, she arrived in France with her mother and sister at age 11, having crossed the mountains of Kurdistan on horseback. A graduate of INSAS, she lived in Brussels for six years. 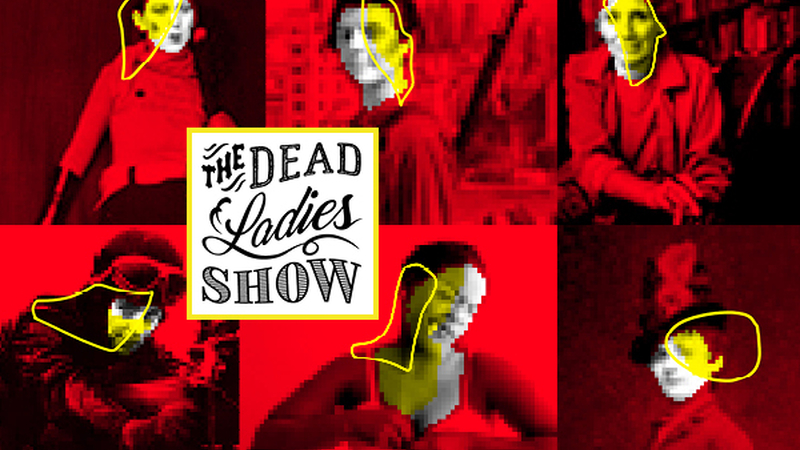 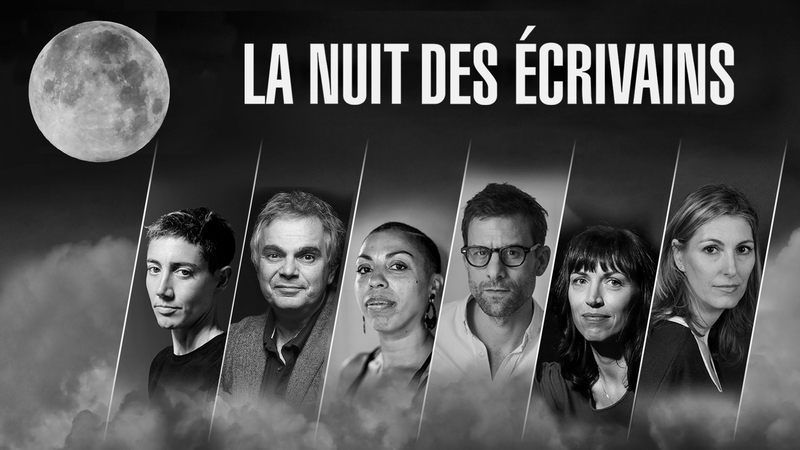