With her dark humour, fascinating characters and compelling style, Ottessa Moshfegh keeps you glued to the pages of her books. She did so with her debut Eileen, which reached the shortlist of the Man Booker International Prize, and she does so now also with My Year of Rest and Relaxation. Ruth Joos, radio journalist and connoisseur of fine literature, will be in conversation with Moshfegh.

“We are very deeply programmed to want to see people in real life as they appear on TV. The more we use and abuse our screens, the less a human being in her biological reality can seem beautiful.” (Time)

“Since age five, all of life has been like a farce, an absurd performance of a reality based on meaningless drivel, or a devastating experience of trauma and fatigue, deep with meaning, which has led me into such self-seriousness that I often wonder if I am completely insane. Can you relate at all?" (New Yorker)

It is with words like these that Ottessa Moshfegh makes her opinions known; we don't have to look much further to understand what pushed her to write My Year of Rest and Relaxation.

In My Year of Rest and Relaxation, a young woman turns her back on the world, tired as she is of her hectic and especially empty life in Manhattan. Armed with a truckload of sleeping pills, she withdraws for the world’s longest power nap.

With her novel about a life of ennui in a benumbed age, Moshfegh has written a painfully striking satire about the American dream. Think of Brett Easton Ellis at his peak: piercing humour and well-chosen sentences, sprinkled with a healthy dose of Xanax.

Ottessa Moshfegh (b. 1981) debuted in 2014 with the novella McGlue. It was followed by the novels Eileen, which won the Hemingway Foundation/PEN Award, and My Year of Rest and Relaxation. Her short stories have appeared in The Paris Review, home to writers such as Zadie Smith and Jeffrey Eugenides, and were collected in Homesick for Another World. Moshfegh’s work is characterized by a biting sense of humour and a focus on the darker aspects of life. 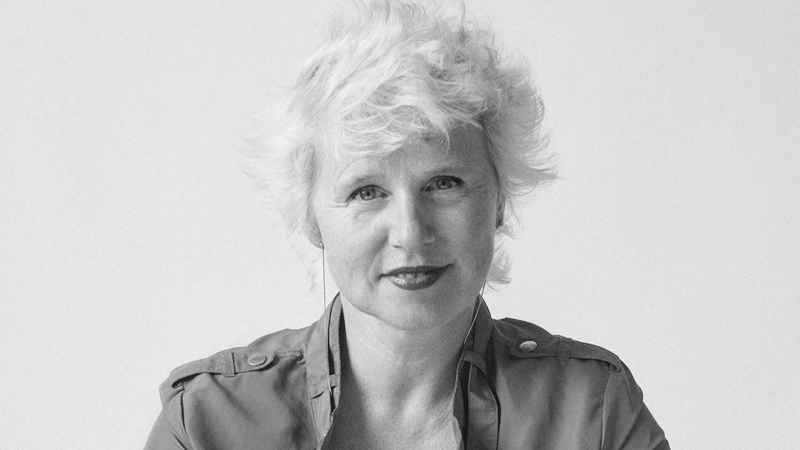 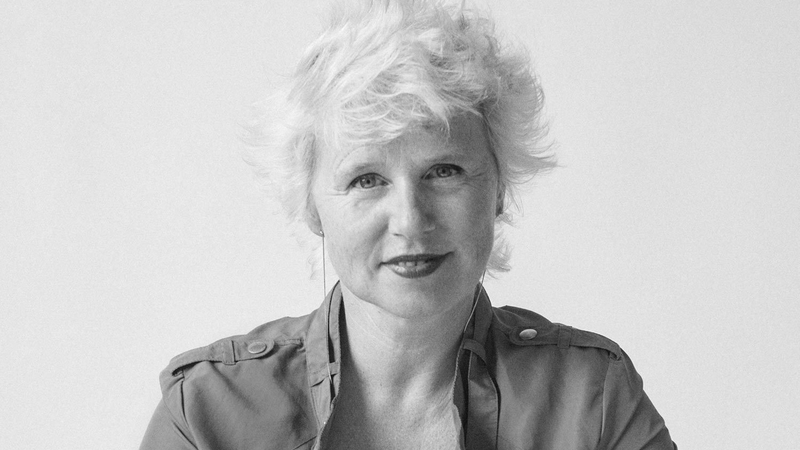