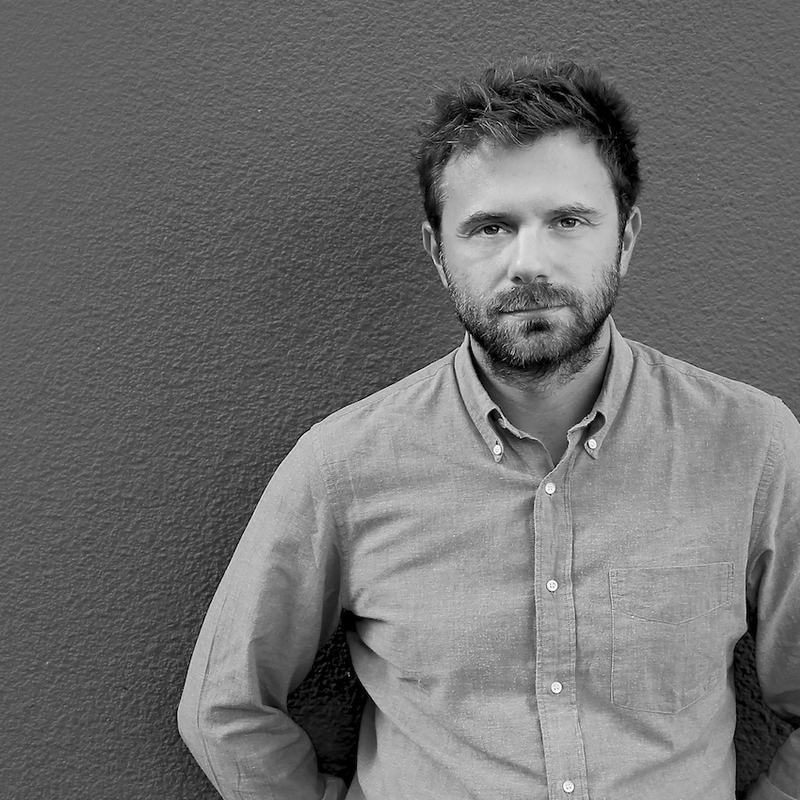 The Italian writer and physicist Paolo Giordano conquered virtually the whole reading world ten years ago with his first novel, The Solitude of Prime Numbers. Two books and ten years later, he surprises everyone with Devouring the Sky (forthcoming), a magnificent and intense story about solidarity, love, ecology, death and idealism.

Between North and South, between city and country

During her summer holidays in the countryside of Apulia, the young Teresa from Turin, the main character of Devouring the Sky (forthcoming), makes friends with three boys who are being raised by a deeply religious couple. She falls under the spell of their idealistic views about humankind and nature. A complex web of friendship and longing develops around the youths. In the twenty years that follow, they each become adults in their own way. Opposite views the world and conflicting convictions test their connection to the fullest.

Coming of age in Italy

With his latest book, Giordano goes back to the theme of his successful debut, The Solitude of Prime Numbers, this time in an epic, vigorous and ominous novel. Devouring the Sky (forthcoming) tells the story of a group of a group of Italian youths in search of meaning and a new ideological foothold, wavering between commitment and resignation, individualism and a sense of community.

After the overwhelming success of The Solitude of Prime Numbers, Paolo Giordano disappeared for a while from the spotlights. He travelled as an embedded writer to Afghanistan, where, like the main character of his second novel The Human Body, he shared the joys and sorrows of the soldiers. In Like Family, the Italian writer changed tack again, describing the everyday life of a young family with great sensitivity.

‘Devouring the Sky (forthcoming) is an addictive book that grabs you by the collar from the start and doesn’t let go until the very last page. Giordano manages to tell this complex, ambitious story in a sober, crystal-clear language. With this masterly novel about lost ideals and unfulfilled longings, the writer has surpassed his spectacular debut with flying colours.’

Interview: Nicky Aerts
Language: English. The author will read in Italian, with subtitles.

Followed by a book signing. Thanks to a partnership with bookshop Piola Libri, Giordano’s work will also be available in Italian.

Paolo Giordano will sign his books at 14:30 in La Bellone. Books will also be for sale at the signing. Italian versions will be available! 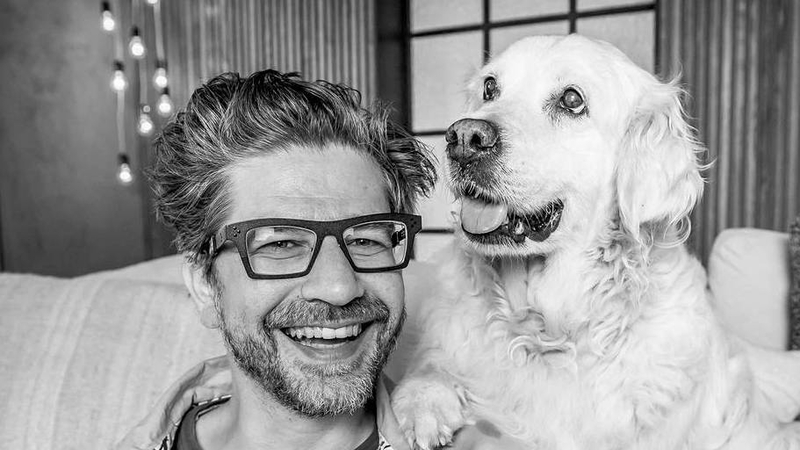