Reni Eddo-Lodge's book Why I’m no longer talking to white people about race triggered countless reactions. Together with Melat G. Nigussie (Belgium) and Lauren Bastide (France), she will talk about structural racism, in Europe and in Belgium, and the tools their generation have at their disposal to advance, together, the anti-racist and feminist cause.

Why I’m no longer talking to white people about race, the original title of the prizewinning book by Reni Eddo-Lodge that has already been translated into many languages, has in itself stirred up controversy. A demonstration of the structural racism at work in the UK, it questions our shared responsibility.

To answer this question, we will turn to Melat G. Nigussie, the coordinator of the ‘Next Generation, Please!’ project at Bozar and co-founder of the creative collective Belgian Renaissance, which aims to empower diaspora youth in Belgium.

Together they will discuss the issues at the heart of feminism and anti-racism.

The discussion will be moderated by Dorrie A. Wilson, an independent African-American researcher, writer and cultural curator who has lived in Brussels since 2001. Her work centres on the study of racism, citizenship and migration in the contemporary European context. 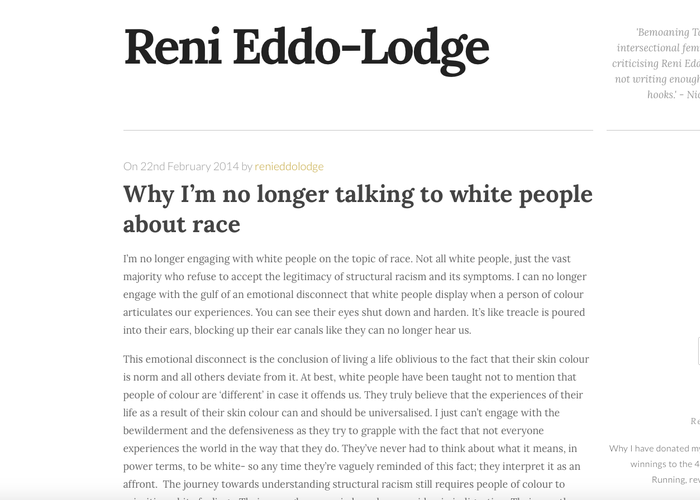 Reni-Eddo Lodge will sign her books at 16:00 in KVS. Books will be for sale at the signing.

Philosopher Alicja Gescinska will be in conversation with Polish writer Olga Tokarczuk, the recent winner of the Man Booker International Prize for Flights. 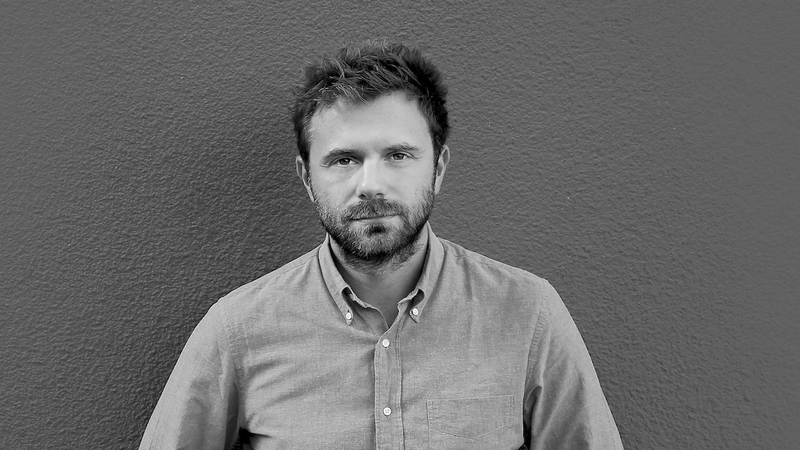