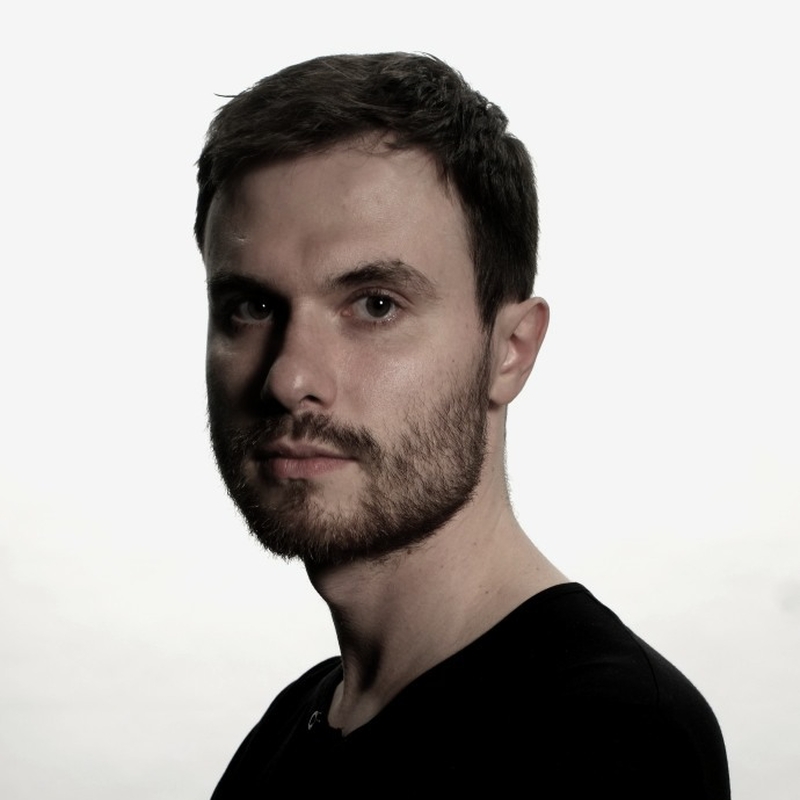 in English (with French and Dutch subtitles)
Tickets

Marek Šindelka (1984) is the most important Czech writer of his generation. A bold statement, but the nominations, prizes and praise his work has received bear testament to it. This enormously talented author was at the 2016 Passa Porta Festival and is now returning to Brussels for a month in order to work on his next novel. While here, he will be presenting his love story Stay Tuned, which has just appeared in Dutch translation.

A relationship that’s falling apart, with typical twenty-first century communication issues as the cause. The basis of Šindelka’s titular story from the collection Stay Tuned (Zůstaňte s námi, 2011) could hardly be any more mundane. But the approach to and development of the subject matter are both superbly original and fascinating. A writer obsessed with physicality, Šindelka focuses in on the physical condition of his characters. Although the couple’s bodies reflect the inner workings of their souls, this fact escapes the pair – lost in the flood of words between them. As Šindelka himself notes, ‘In their case, language has lost its communicative function; they have a surrounded themselves with a barrier of words which they anxiously protect from one another and which they’re not willing to transcend.’

Success in the Low Countries

For Dutch-speaking readers, Marek Šindelka is no longer an unknown quantity. His first of his novels translated into Dutch, Anna in kaart gebracht (Mapy Anny/Map of Anna ) (Das Mag, 2016), received fantastic reviews and the Dutch translation of his haunting refugee novel Materiaalmoeheid (Material Fatigue/Únava materiálu) (Das Mag, 2018) was selected book of the year by Belgian magazine Knack, as well as receiving the Cutting Edge Award and being nominated for the 2019 Europese Literatuurprijs (European Literature Prize). Stay Tuned has already been awarded a number of prizes, with the original 2011 Czech edition receiving the country’s Magnesia Litera award. The Dutch translation was produced by the renowned translator Edgar de Bruin.