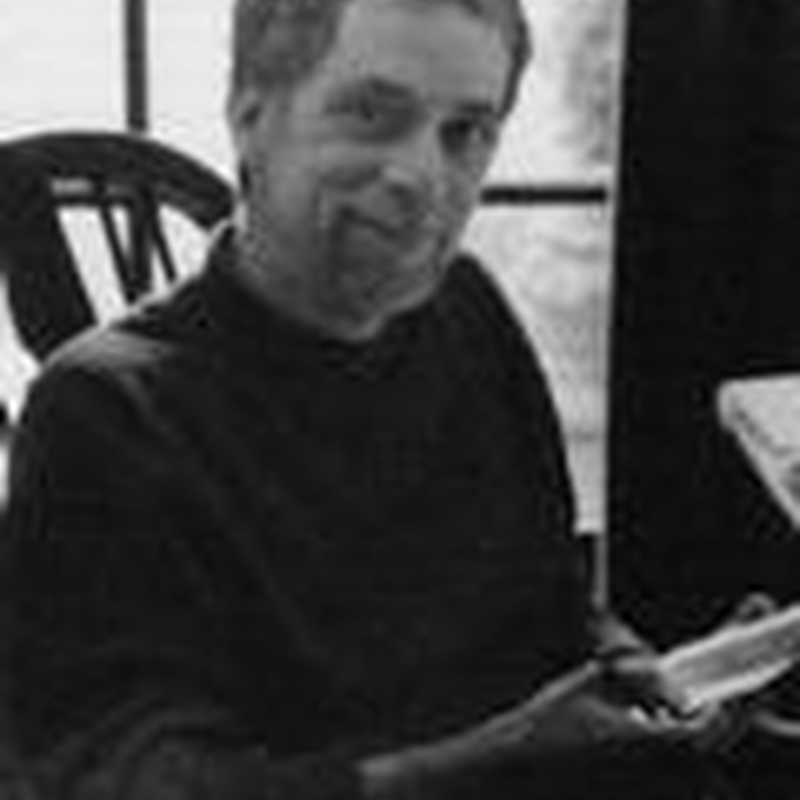 Jacques Beaudry (Quebec, 1955) is a philosopher, literary theorist and essayist who works at Sherbrooke University in Quebec. In 2002, his great interest in the culture of the Low Countries led to the publication of L'Oeil dans l'eau, a unique collection of essays discussing 12 Dutch authors of the 20th century. Beaudry used his period of residency to follow in the footsteps of the great French-speaking Canadian novelist Hubert Aquin, who was fascinated by the play of light and shade in the work of the old Flemish Masters and by Dutch painting in the Golden Age.