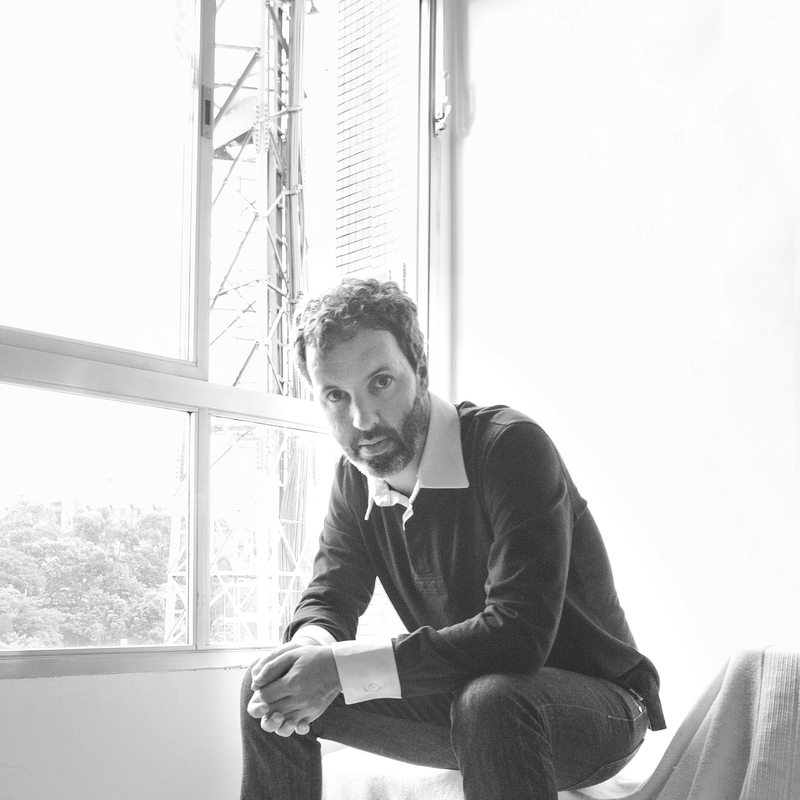 Michel Laub (b. 1973) is a Brazilian writer, journalist and columnist. He grew up in the Jewish community of Porto Alegre and studied law. He later moved to São Paulo.

During his studies Laub started writing and publishing. He was editor-in-chief of the magazine Bravo and gave workshops in creative writing. He has already published seven novels, which have been translated into ten languages. Diary of the Fall (Diário da queda, 2011), the first of his novels to be released in English, earned Laub the Brasilia Prize for Literature. This novel, in which identity and memories play a central role, tells the story of three generations of men who each deal with the past in their own way. Laub shows how both personal memories and the collective memory can shape people. His latest book, O Tribunal de Quinta-Feira, was released in 2016. A maçã envenenada (2013) was translated into English as A Poison Apple and selected as one of the books of the year for 2017 by the Financial Times.

Laub was named one of Granta’s ‘Best of Young Brazilian Novelists’. The nicest thing about writing, Laub believes, is the autonomy of the book once it has been published: ‘It’s like looking at a part of yourself that you didn’t know before.’

Michel Laub will be in residence in Brussels from 16 October until 12 November to work on a new novel. 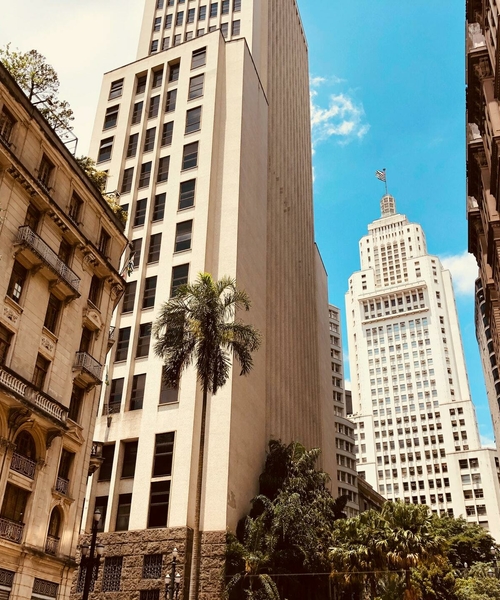