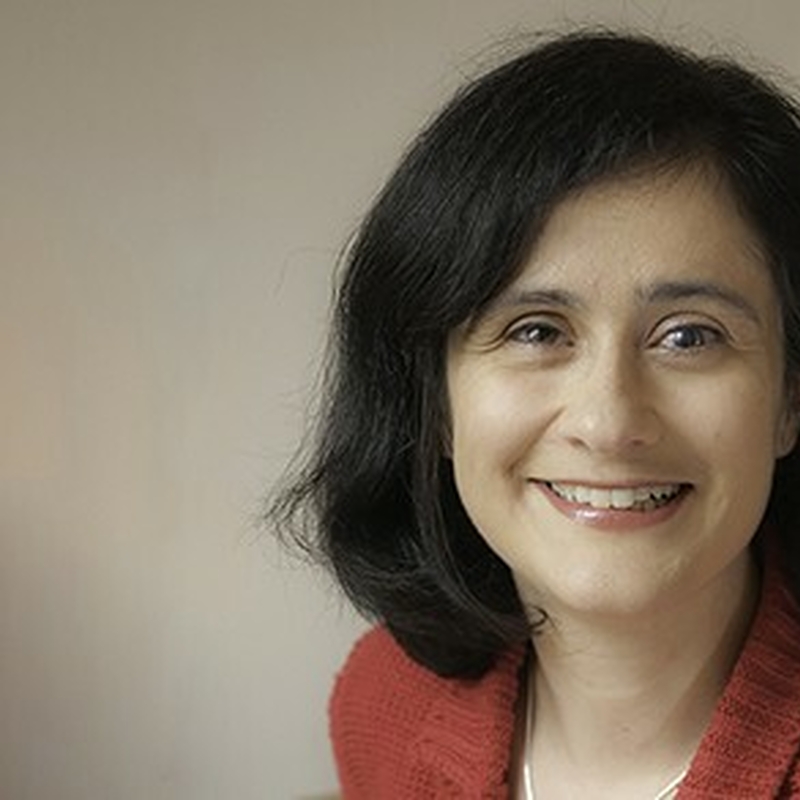 Claudine Toutoungi grew up in Warwickshire, in the West Midlands, UK. She studied French and English at Oxford University. Nowadays she writes for stage, television and radio. Her work was presented, among other, at The Lark (Manhattan), the Hampstead Theatre, the Theatre 503, the Cockpit Theatre and the Free Word Centre (London). In 2010, she got a place in the Arvon/Jerwood Mentoring Scheme and was supported by the playwright Colin Teevan during the writing of her play The Natural State. She was selected as ‘one to watch’ for her sitcom Grub by the Funny Women Comedy Awards in 2013. Additionally, she writes poems and is invited to CB1 poetic events in Cambridge. 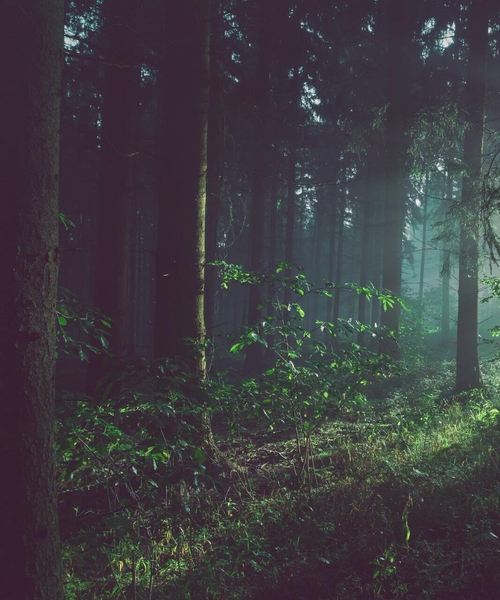