A Wild Call. A Short Story 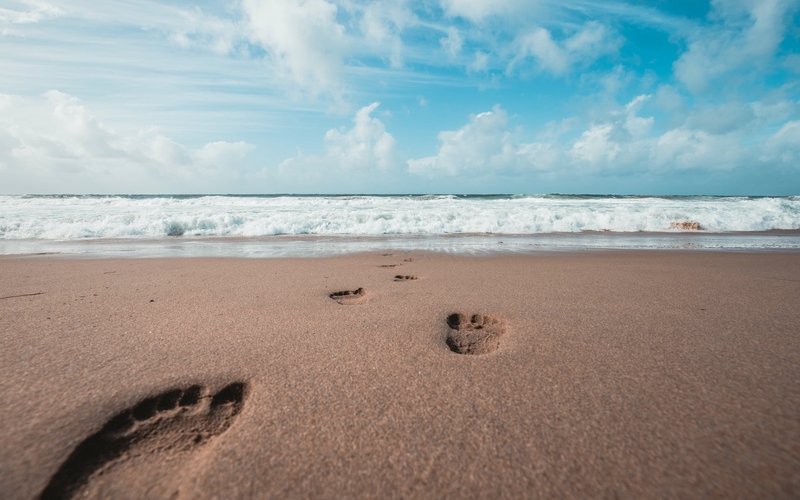 This short story was commissioned by Passa Porta and read during the literary concert “Goodbye, Hello” at Bozar on 29 March 2019, as part of the Passa Porta Festival.

Ms. F and Mr. M watch a man standing on the beach with his toes in the sand. Water drips from his T-shirt. The rain pouring down since the night before has just stopped and they can’t tell whether he has drifted out of the sea or is heading into it. They have seen it all with his like.

Mr. M, a retired sailor, whose ship once upon a time sailed on the trail of the Nellie in the Congo, shakes his head. They must miss our rule, he says.

Ms. F looks at the man as she fiddles with her newspaper. Not ours, she says. We are just a stopover for them.

She points at a place somewhere at sea, a place they can’t see but know is there.

She wonders what it is about that country that these people love so much that they would risk their lives to reach. It’s just an island, she wants to tell the man. And islands are as precarious as the water surrounding them. She laughs when Mr. M recollects the events from the year before when the head of that floating country declared their decision to leave.

But they have always been leaving anyway, ah. He pauses, then adds: Towards America.

Or towards the past where the sun never sets. But Ms. F doesn’t utter her thought out loud. Instead, she says, They are floating towards an illusion. That country is like that fantasy ship, the Black Pig of Captain Pugwash.

Yes, that island is the black pig of Europe, Mr. M says. Pleased with his joke, he leans forward and slaps his thigh.

Their laughter peters out and they fall silent. Ms. F brings her attention back to the man, still standing, looking up at the clouds. The same clouds she would barely glance at. The posture of a poet, she thinks. Though she quickly dismisses this image that doesn’t fit his like.

A loud noise erupts behind them. They crane their heads to look at a truck screeching to a halt. A man clinging to the side of the vehicle jumps down and runs away. Ms. F’s gaze returns to the man by the sea. With his hands in his pockets, he stands farther out, the water lapping his feet.

She wonders where he came from, how he got here, wonders about his journey. As she begins to discuss the man‘s origins with Mr. M, waves lap the man’s knees. He sways as if rootless. The wind blows and the air carries the perfume he’s wearing to Ms. F’s nostrils. She suppresses the familiarity, the memory of her deceased lover, that wafts from this stranger’s neck.

Ms. F sighs and tucks a strand of hair behind her ear. Seagulls screech overhead. She and Mr. M huddle up, elbows hooked into each other and inch forward towards the man. Their long steps shortened with the passage of time. The loss of speed compensated by the harmony that comes with age, holding each other up against a fall.

Ms. F shares her take from the articles she’s read: The value of the income they had worked for would be halved, she tells her companion. They might be forced to leave their second retirement homes and head back to the city. And the peace of yesterday is no longer here.

Mr. M spots a ship in the distance. Look, he says to Ms. F. The black pig. As Mr. M shakes his head, smiling, the man turns and faces them. He recites a poem, loudly, his accent an acquired British one:

I must go down to the seas again, for the call of the running tide
Is a wild call and a clear call that may not be denied

The Sea Fever, mumbles Ms. F. Mr. M looks at her as the poem that first came to their shores with the ships from Britain, echoes in their heads. The man takes a deep breath and continues:

I must go down to the seas again, to the vagrant gypsy life,
To the gull’s way and the whale’s way where the wind’s like a whetted knife;
And all I ask is a merry yarn from a laughing fellow-rover,
And quiet sleep and a sweet dream when the long trick’s over.

The poem done, he turns towards the sea again, holding his hands behind his back. Mr. M shrugs. Let’s go, he says tugging Mevrouw F’s arm.

The water is high now, almost to the man’s waist. The sun sets over the sea. 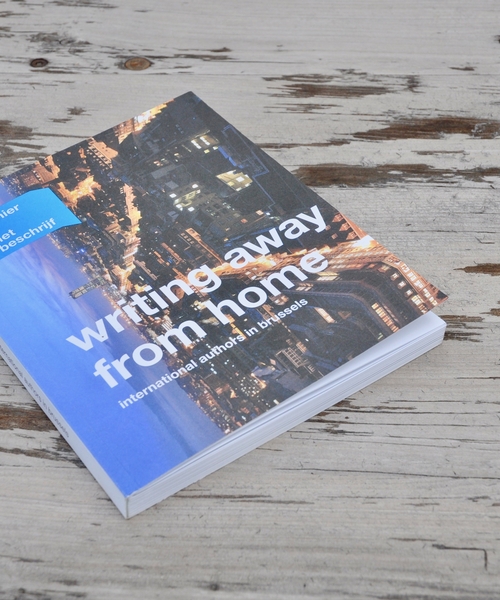 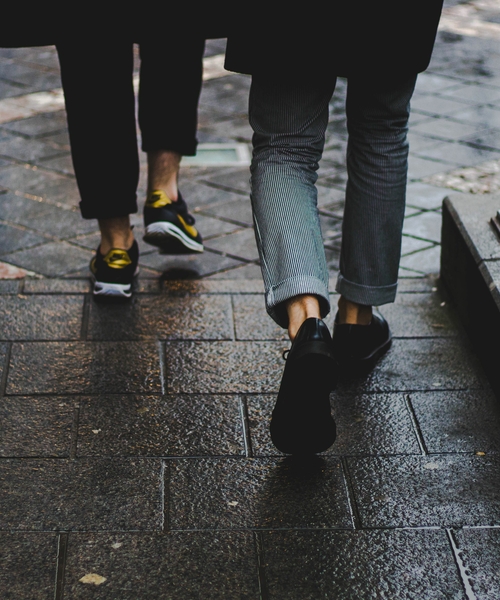