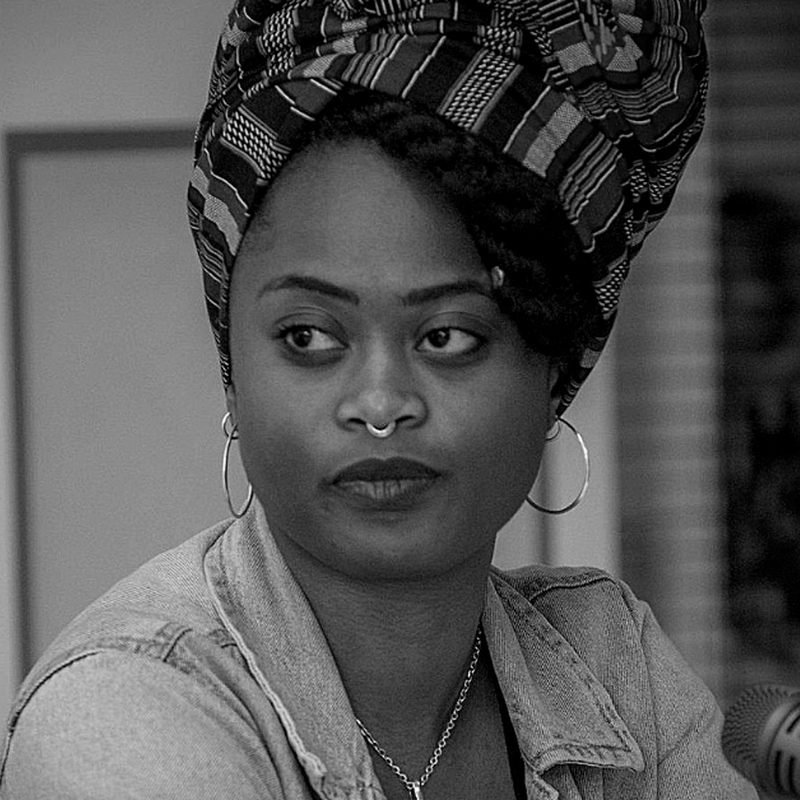 What does public transport and the Passa Porta festival have in common? They'll both take you on a journey. Well one journey will be more predictable than the other but get the gist. This year's Passa Porta Festival will not be limited to journeys in literature but will also enrobe you in VR and commandeer you through the city. Whether you're a first time reader or an committed bookworm this festival has you covered. Join me on my journey looking for the 'personal is political' and finding ways on how to say goodbye.

Rachael Moore is a British born LGBT activist who lives and works in Brussels, Belgium. With a background in youth empowerment, LGBT rights and advocacy, Rachael is no stranger to dealing with discrimination in both social and professional settings. Her experience at European level of politics has given her a greater insight of places that were never meant for black people or people of colour. Last year she co-founded one of the very few Belgian associations that pushes a different narrative regarding the visibility of queer, trans, black and brown people called Rainbow Nation. She is also the coordinator of the Rainbowhouse Brussels which is the federation of French and Dutch speaking LGBT associations in Brussels. She is the first woman of colour to take up this role, hopefully not the last. Intersectionality with a capital ‘i’ not only plays a major role in Rachael’s life but is probably one of the better words to describe her.