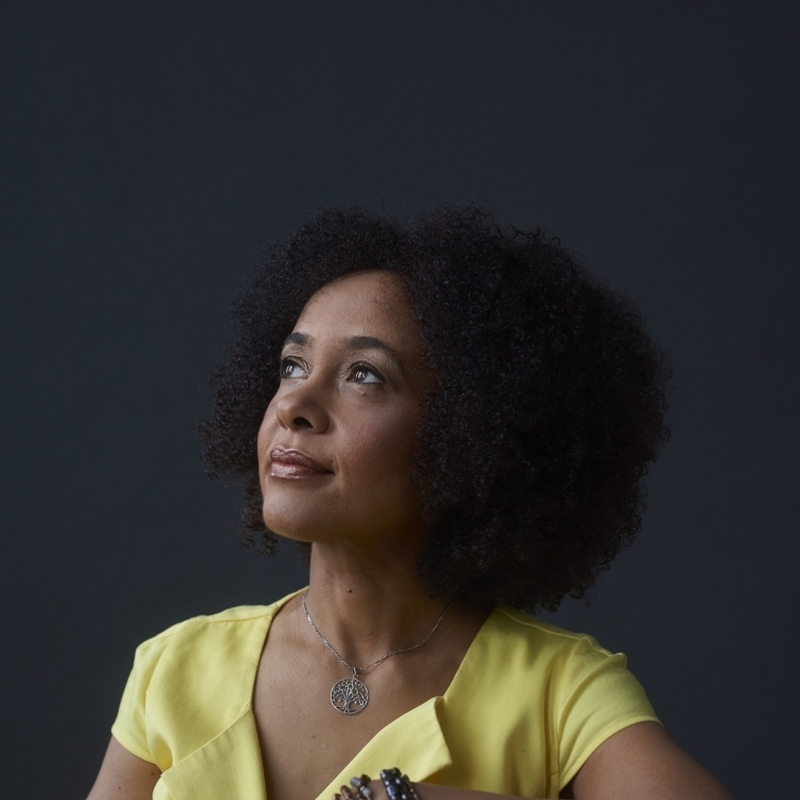 Diana Evans is the author of Ordinary People, which won the South Bank Sky Arts Award for Literature, and was shortlisted for the Women’s Prize for Fiction, the Rathbones Folio Prize and the Orwell Prize for Political Fiction. Her previous novels are The Wonder and her bestselling debut 26a, which won the inaugural Orange Award for New Writers. Her journalism, essays and criticism appear in Time Magazine, the Guardian, Vogue and Financial Times among others. She is an associate lecturer in Creative Writing at Goldsmiths, University of London, and a Fellow of the Royal Society of Literature.