Home Calendar The musicality of words

The musicality of words 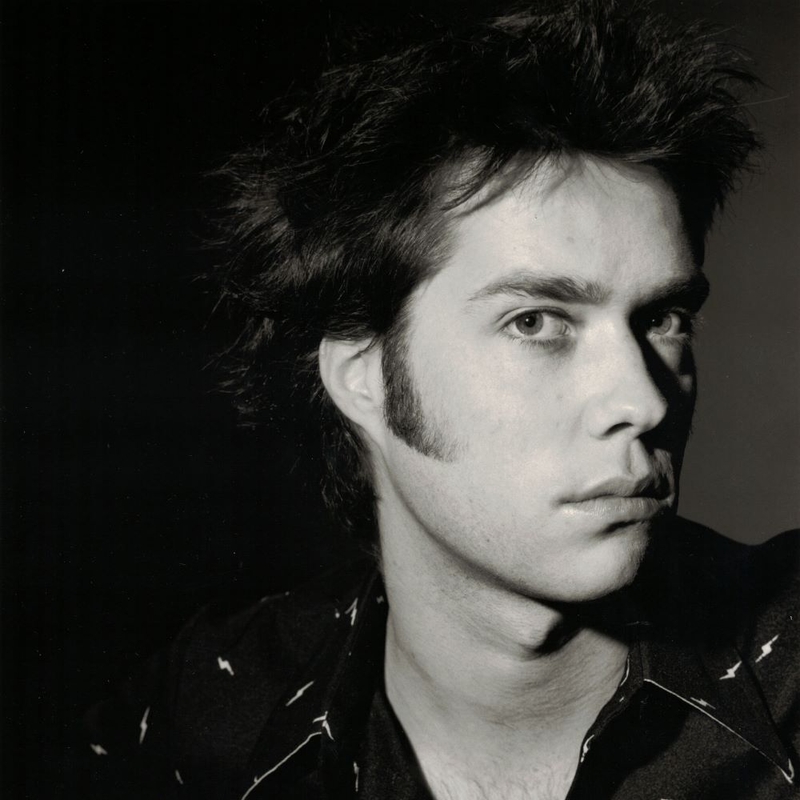 Like it or not, ever since Bob Dylan was awarded the Nobel Prize in Literature, lyrics are now officially part of literature. But what do our singing writers and writing singers read themselves, and who are the authors who make the music well up inside them? Radio presenter Annelies Moons puts the question to Raymond van het Groenewoud, Benjamin Desmet and, yes, Rufus Wainwright.

the words behind the music

Bob Dylan counts William Blake, Jack Kerouac, Arthur Rimbaud and of course Dylan Thomas among his literary ancestors. David Bowie was inspired by George Orwell’s 1984, and Shakespeare is the source behind countless songs. An abundance of music in a range of genres has been inspired by literature. Some lyrics, in turn, are literary gems. There is often a great symbiosis between word and sound. 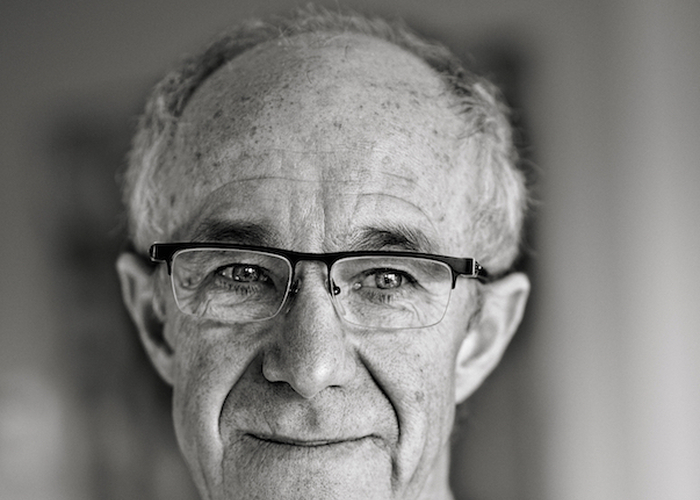 Which literary heroes can be found on the bookshelves of Raymond van het Groenewoud? What texts do Benjamin Desmet of SX and, yes, Rufus Wainwright always return to? Annelies Moons, who presents Culture Club on Radio 1, asks them about their literary heroes. A conversation about inspiration, the poetry of music and the musicality of words.

Just before he takes to the stage at the Cirque Royal (1 April), singer-songwriter Rufus Wainwright, one of the greatest musicians of his generation, drops by the Passa Porta Festival. Wainwright, who was born in New York but grew up in Montreal, has already released seven studio albums and three live albums. His work is widely acclaimed. Besides collaborations with musicians such as David Byrne, Joni Mitchell and the Pet Shop Boys, Wainwright has also made a name for himself in the world of classical music. His second opera, Hadrian, premiered in Toronto in 2018.

Rufus Wainwright will talk in the AB about his favourite books and his literary heroes, from Gustave Flaubert to the alcoholic memoirs of Carrie – Princess Leia – Fisher. 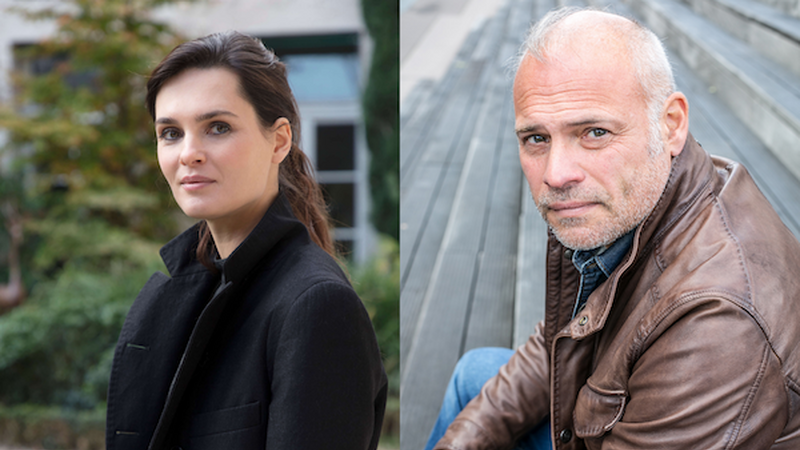