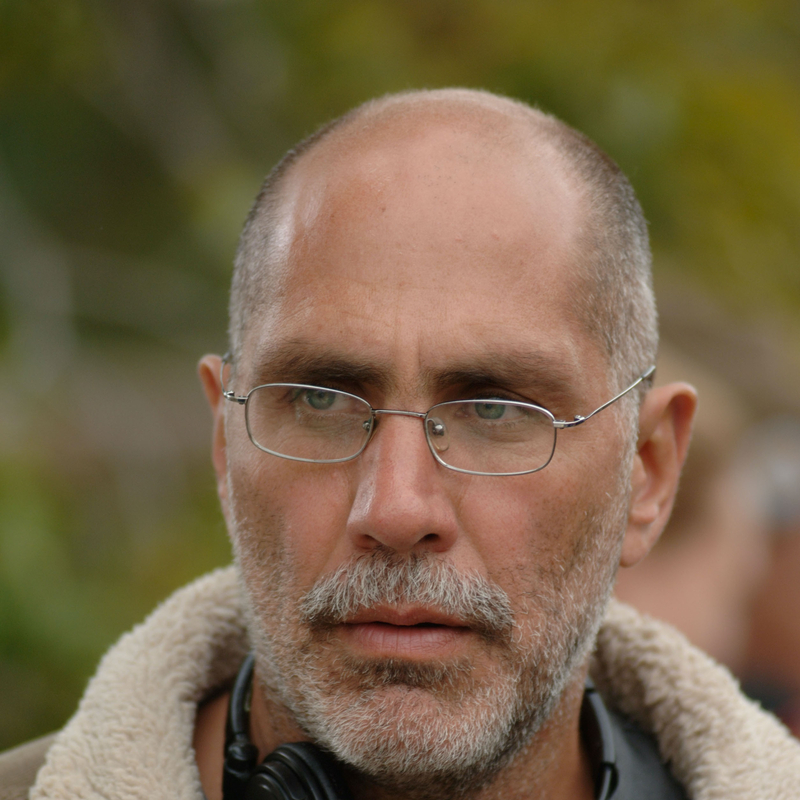 We will welcome Mexican author, screenwriter and director Guillermo Arriaga for a conversation about his latest novel Salvar el fuego. With film scripts such as Amores perros, 21 Grams and Babel under your belt, you might be tempted to rest on your laurels. But Arriaga sees things differently. Salvar el fuego, ‘a beast of a novel’, is his eighth book.

Salvar el fuego is a raw, turbulent love story between an upper-class dancer and a hardened criminal. Don’t expect clichés, however. Arriaga portrays Mexico’s corruption and tremendous social inequality as well as the deepest contradictions in our human nature. Four narrators take the reader on a breathtaking journey: the murderer, the dancer, the calm brother and the avenging friend.

In this novel, without intending to, I have finally portrayed the contradictions of my beloved country, Mexico. We are going through a period of serious crime, but let’s not forget that every nation faces breaking points induced by the paradoxes inherent in its history. Less than eighty years ago, Europe lived through an extremely violent period. Art, we know, does not provide answers, but it does ask questions, and from questions comes dialogue, our most powerful instrument for changing reality.

Guillermo Arriaga (b. 1958) is an author, screenwriter, director and producer. At 13, he lost his sense of smell in a street fight, something which would later serve as one of the sources of inspiration for his work. He is known for, among other things, the award-winning films Amores perros, 21 Grams and Babel. In January 2019 his novel El salvaje (The savage) was book of the month on the talk show De Wereld Draait Door. His latest novel, Salvar el fuego (Saving the fire), won the Premio Alfaguara, one of the most important literary awards in the Spanish-speaking world. 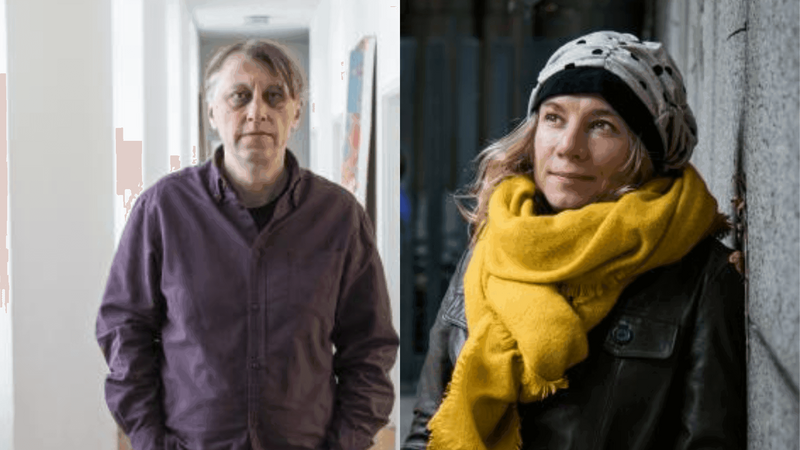