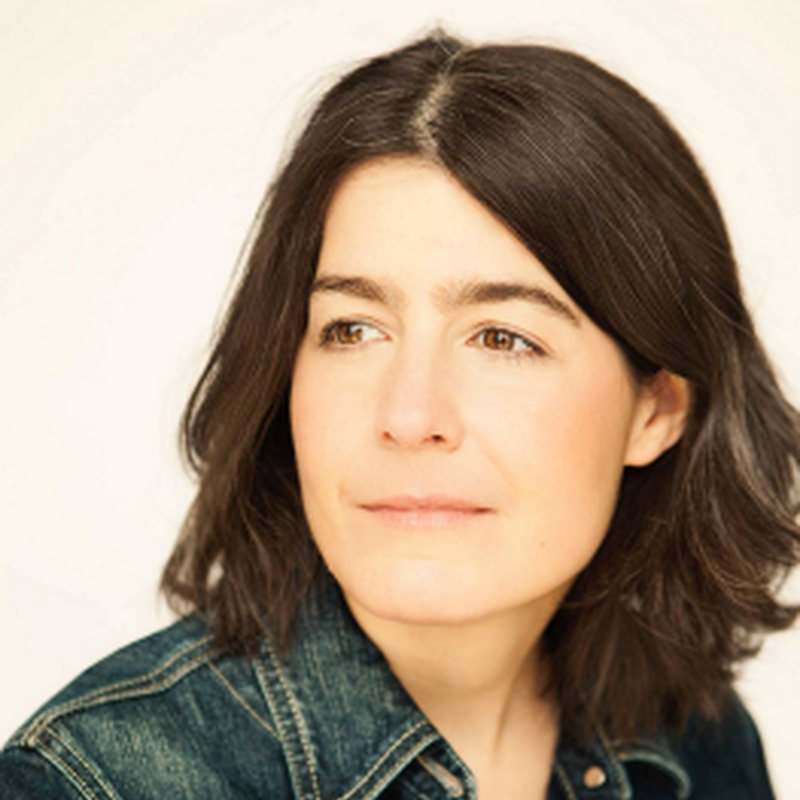 Playwright Annick Lefebvre was born in Montreal in the 1980s. Through her incisive writing, she aims to rouse people's conscience and feeling of responsibility. She is the author of Ce samedi il pleuvait (2013), Ce qui dépasse (2013), La machine à révolte (2015) andJ'accuse (2015). Le show du non-exil was presented in Montreal and at Cocq'Arts in Brussels in 2015. She is the founder of Le Crachoir, a theatre company which questions the role of the author in the creation, production and performance of a work. In Passa Porta, she is working with Isabelle Jonniaux on the Belgian adaptation of her play J'accuse.