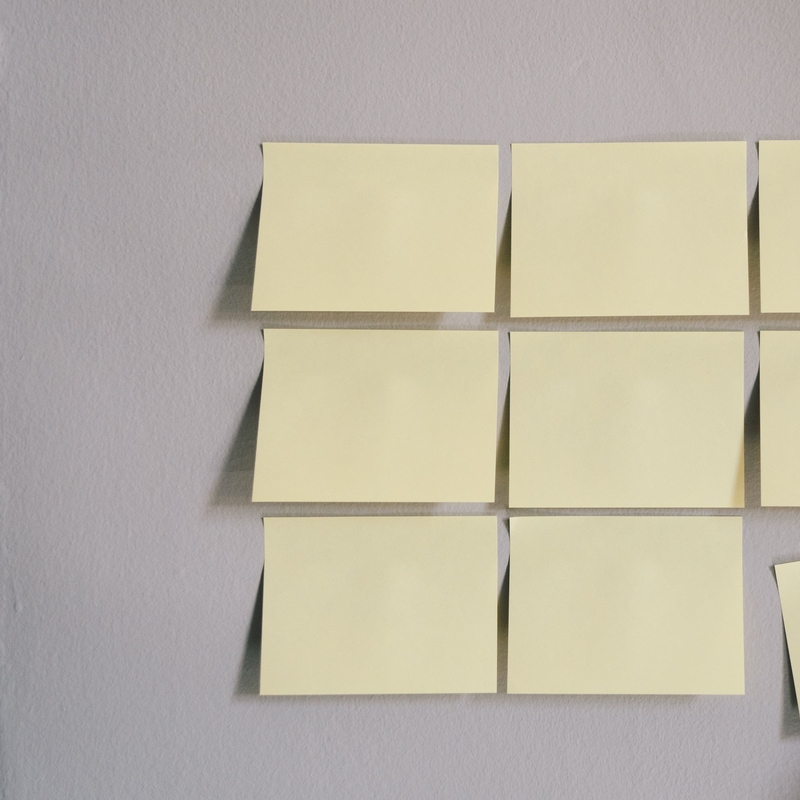 Since 2016, about a hundred students from ten Belgian universities (both Dutch- and French-speaking), volunteer to read for the Choix Goncourt de la Belgique. Out of about 15 titles preselected by the Académie Goncourt, they choose the winning title.

As a multilingual house of literature, Passa Porta is the ideal catalyst for the presentation of this prize. It supports the process with the Alliance française de Bruxelles-Europe, the Western European department of the Agence universitaire de la Francophonie, and the French Embassy in Belgium, which established the prize.

The Choix Goncourt de la Belgique is the ‘little brother’ of the prestigious literary Prix Goncourt that is presented in Paris. The launch of the Choix Goncourt de la Belgique takes place every autumn at Passa Porta during a unique event. In 2017, for instance, the French writer Virginie Despentes shared her experience with the young Belgian jurors and gave them a number of tips and tricks to fulfil their mission successfully.

After the kick-off at Passa Porta, the reading committees hold debates at each of the universities over the course of several weeks. The delegates of each committee then come together in December to select the final laureate. The winning title is announced at the French Embassy, La Résidence de France, in the presence of members of the Académie Goncourt. The following year, Passa Porta invites the laureate of the Choix Goncourt de la Belgique to receive the prize and to meet the student jury.

Catherine Cusset won the Choix Goncourt de la Belgique in 2016 for L'autre qu'on adorait (Gallimard). The novel tells the story of a man full of joie de vivre who nevertheless commits suicide at the age of 39.

In 2017 the Choix Goncourt de la Belgique was awarded to Alice Zeniter for L'Art de perdre (Flammarion). Her literary fresco is as powerful as it is bold. The writer sketches what befalls a family that cannot leave history behind, across generations and alternating between France and Algeria.

In 2018, Adeline Dieudonné's La Vraie Vie (L’Iconoclaste) was selected, a debut novel telling the story of a coming of age in the belgian countryside, oscillating between fragile chimeras and and all-encompassing nightmare.

In 2019, students chose Santiago Amigorena’s Le Ghetto intérieur (P.O.L.), a gripping novel in which Vicente Rosenberg, a Polish Jew living in exile in Buenos Aires, receives what will be his mother’s last letters, written in the Warsaw ghetto.

In 2021, the fifth Belgian Choix Goncourt was awarded to Louis-Philippe Dalembert for his novel Milwaukee Blues (Sabine Wespieser), a topical novel that tackles serious subjects. The death of Emmett, who was murdered in the same way as George Floyd in May 2020, is told from multiple points of view. This novel conveys, however, a message of hope and humanity. 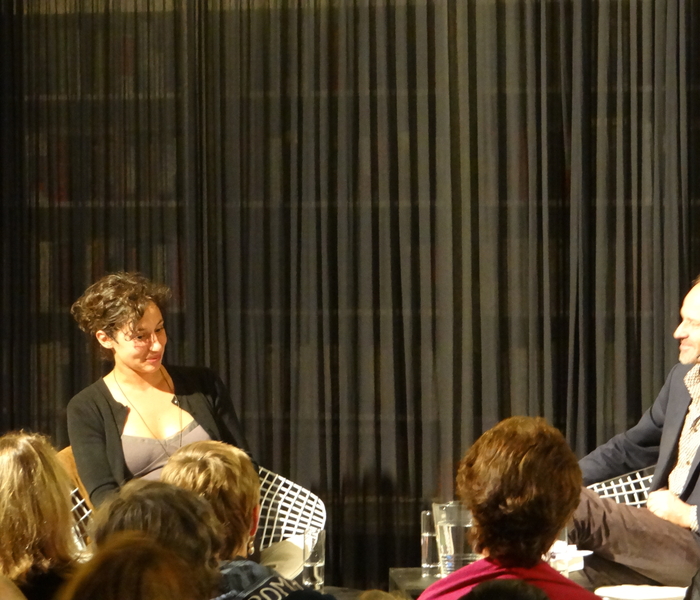