Page d'accueil Magazine goodbye, hello : the end of one festival, the start of another

goodbye, hello : the end of one festival, the start of another

With writers Ali Smith, Jonathan Coe, Sulaiman Addonia, the Aurora Orchestra and tenor Ian Bostridge, the unique lecture concert 'Goodbye, hello' underlined what unites Europe and the UK, not what divides them.

They are floating towards an illusion.

It was a case of "will they, won't they" whether the Brexit would become reality on Friday March 29. In the end, they didn't. But at BOZAR, we celebrated the ties that unite Britain and the continent anyway. Literary lions Jonathan Coe and Ali Smith read from their Brexit novels Autumn and Middle England. But it was the British writer Sulaiman Addonia, who has Eritrean roots but lives in Brussels, who started the evening with his brand new short story 'A wild call', a haunting piece.

The same melancholy marked the lecture by Jonathan Coe. He chose a piece from Middle England in which the main character Benjamin, who has migrated to France, after a wine-laden discussion ranging from Facebook to Trump and Putin to the Brexit, decides to play Shirley Collins' Adieu to Old England on his iPod, and thereby catapult himself back into his long past youth in an England that no longer exists: Once I could ride in my carriage / With servants to drive me along / Now I'm in prison, in prison so strong / Not knowing which way I can turn.

The Aurora Orchestra and tenor Ian Bostridge brought a more playful atmosphere to the evening. As did Ali Smith who smartly introduced herself as the Scottish daughter of an Irish mother and an English father who considers herself to be truly European, and then began the poetic and bitterly mocking litany of confusion and discord that spread all across the country after the referendum. An extract of Autumn. With loud applause, she stepped back onto the stage to her seat among the audience, as the orchestra intoned Joseph Haydn’s Farewell Symphony. It was followed by the Beatles love song 'In my life', bringing a bitterweet finale to the evening. 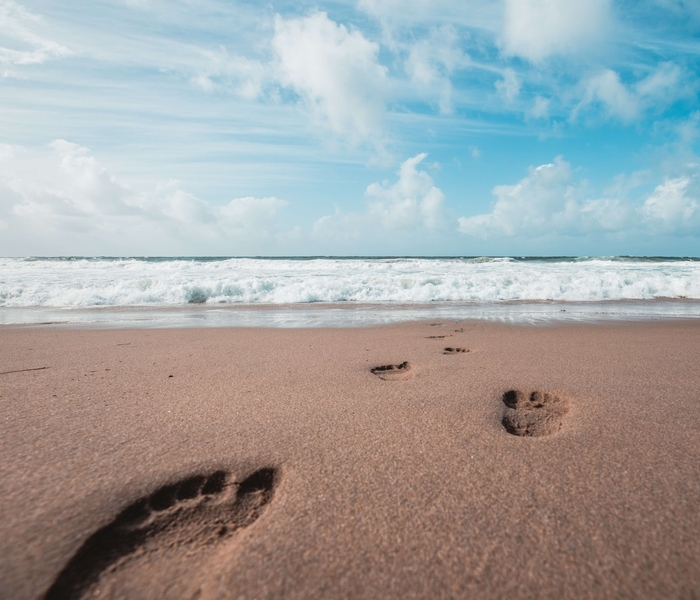 Sulaiman Addonia
29.03.2019
I must go down to the seas again, for the call of the running tide
Is a wild call and a clear call that may not be denied 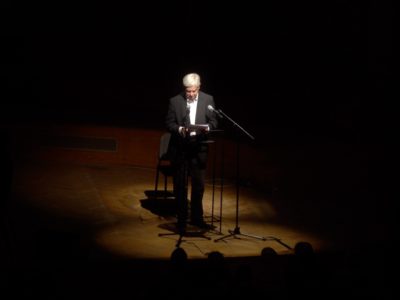