Home Extra in residence: a short interview with Diana Evans

in residence: a short interview with Diana Evans 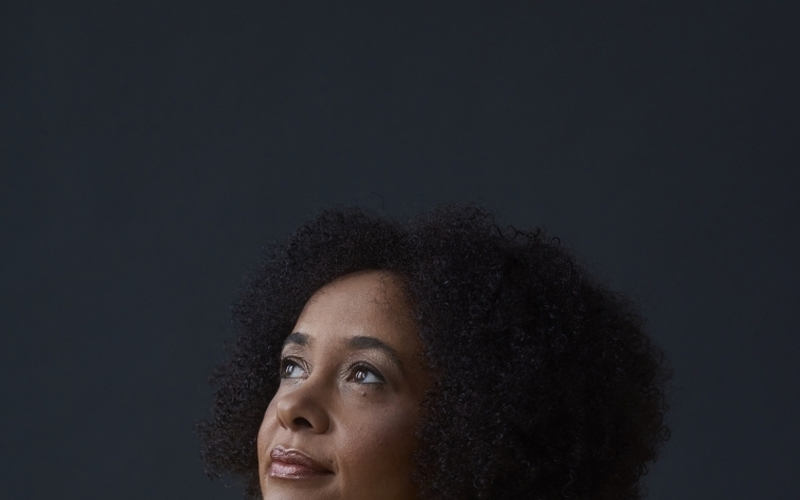 PASSA PORTA: Hello Diana and welcome to Passa Porta! We are glad to have you as our writer-in-residence this month of April. Do you think that staying in a city like Brussels will be useful to you as a writer? Or is Brussels a city that you still need to discover?

DIANA EVANS: I have never been to Brussels before so am excited to see and explore the city. The novel I am working on is set at a time when the UK is beginning its ill-fated and heartbreaking exit from the EU, so it will be interesting for me to inhabit the space where the negotiations were taking place.

Perhaps you can already tell our audience something about the manuscript you will be working on in Brussels, the questions that are currently on your mind?

The new novel is in a similar vein to my last novel Ordinary People, in that it sheds a light on Black-British lives via universal themes, this time family relationships, generational secrets, middle-age and our attitudes towards home.

On April 7th you will be sharing the Passa Porta stage with Chika Unigwe. She too is an English-language writer with Nigerian roots. Did you meet her before, and do you know her work?

I met Chika Unigwe at an Arvon course in the UK, where she was a guest reader on the fiction course I was teaching with Patrick Neate. She read from On Black Sisters Street which is a widely known and important novel. I am looking forward to meeting her again and talking about books and writing.

Your third novel Ordinary People is now also available in French, thanks to Editions Globe and translator Karine Guerre. Do you expect that non-British readers will read the book in a new, different way, other than how it was received in the UK?

Editions Globe have done a wonderful job with Ordinary People and I think that French readers will digest the book possibly in a more intellectual and philosophical way - I really enjoyed discussing it with the French media while promoting it in Paris. Other non-British readers will also of course receive the book in a way that reflects something of their own cultural personality, and there is as well the distance from the novel's setting that will make the material more alien, less familiar than to a British reader, which adds something too.

Can you recommend us some of your favourite writers, someone who has influenced your work, or a book that you have recently read and admired?

I love James Baldwin's work. I have a picture of him on my wall. Other favourites are Jean Rhys, Toni Morrison, Raymond Carver, Shirley Jackson, Chinua Achebe, Leo Tolstoy and John Updike. There are so many though!

What do you hope will come out of your evening with Chika? Are there any specific topics that you wish to raise, or perhaps a question that our audience members could think about beforehand?

I look forward to a warmth of connection that can come when writers talk, from their mutual understanding of what it means and what it takes to write, and keep writing. I am open to any questions the audience has!

Diana Evans was born in London in 1972. Daughter of a British-Nigerian couple, she spends part of her childhood in Lagos. She becomes a dancer in a company in Brighton, a journalist, and in 2005 publishes her first novel, 26A, which receives the prestigious Orange Award for New Writers. Ordinary People (Chatto & Windus, 2018) is her third novel. During her residency at Passa Porta, she will be working on an essay and a novel that takes place in contemporary London, following a group of interconnected characters.