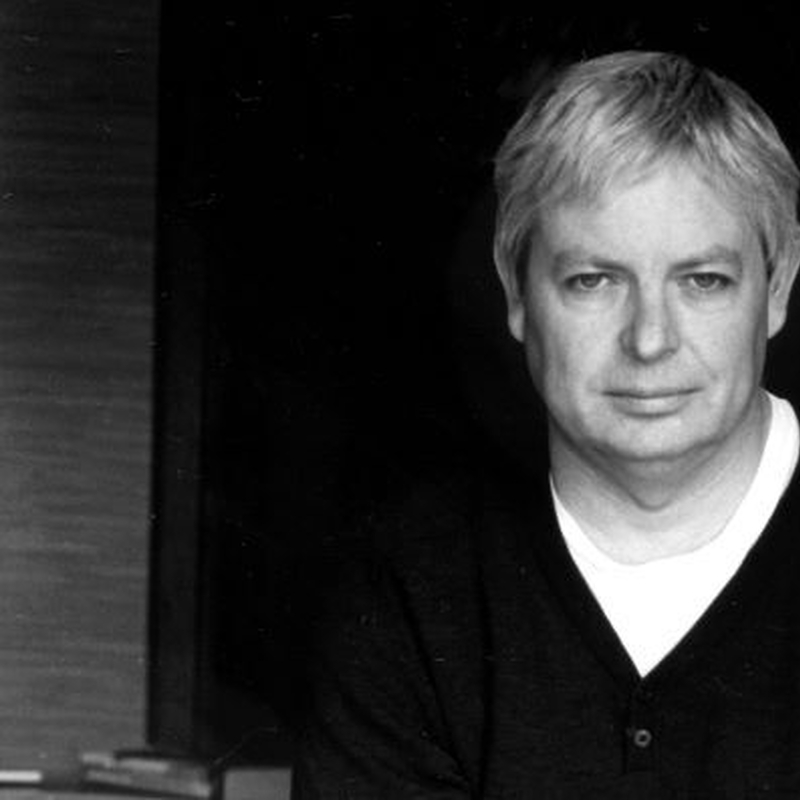 In Middle England, the first great Brexit novel, leading author Jonathan Coe describes a country in crisis, populated by familiar characters from The Rotters’ Club and The Closed Circle. He picks holes in the sentiment around Brexit with great precision and with typically British stiff upper lip-humour. Journalist and writer Annelies Beck will be in conversation with Coe.

A couple goes to see a marriage counsellor. Why, the therapist asks them, are they so angry that their partner did not vote as they did in the Brexit referendum? For the wife, the man’s Leave vote shows he is narrow-minded, while for the husband, the wife’s Remain vote is proof that she is naive. ‘What’s interesting about both of these answers’, the therapist concludes, ‘is that neither of you mentioned politics.’

Behold the genius of Jonathan Coe: not only does he pick holes in the sentiment around Brexit (Brexit is less about politics than about personal identity) with great precision but he also knows how to make his point with typically British stiff upper lip-humour. 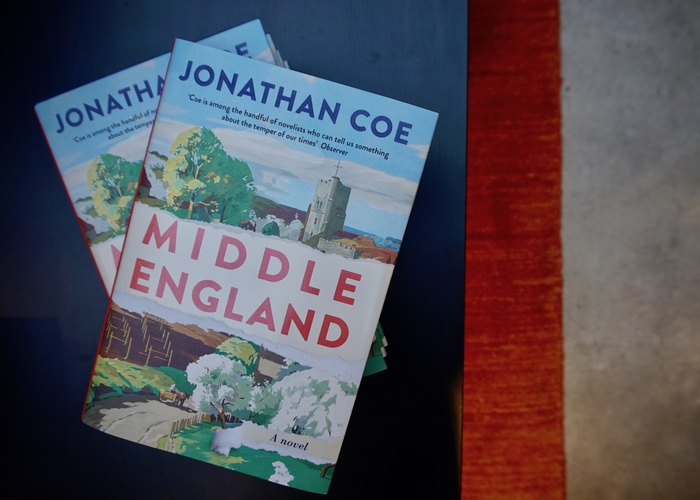 In Middle England, the first great Brexit novel, Jonathan Coe shows a land in crisis, populated by the familiar characters of The Rotters’ Club and The Closed Circle. Benjamin Trotter is now leading a life of leisure, and his sister Lois is still suffering from the trauma of the IRA attack she survived in the 1970s. Through the voices of Lois and Benjamin and a host of coulourful characters, Coe sketches in Middle England the image of a country full of nostalgia and confusion, unconcealed racism and rising poverty, disappointment and anger.

To write a Brexit novel in the midst of the Brexit battle, you’d better be made of sturdy stuff. And Jonathan Coe is: it is precisely when the pressure is on that he manages to surpass himself. Through the plot and the actions of the characters, Coe hints at what he himself thinks of the whole Brexit affair – the writer clearly belongs to the Remain camp. Fortunately, Coe is a particularly gifted novelist and not a pamphleteer manqué.

No hollow-sounding attacks on Nigel Farage or Boris Johnson in this Brexit novel. Rather, for Coe Middle England is an instrument with which to explain cleverly why the British voted the way they voted. 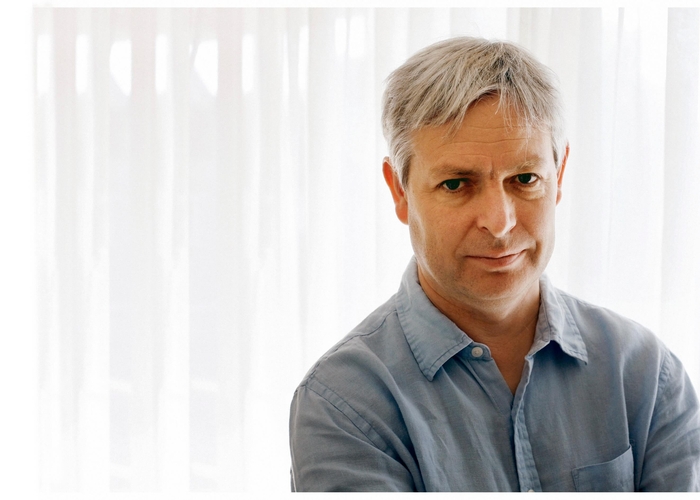 Jonathan Coe (b. 1961) obtained a PhD in English literature at the University of Warwick. He is the author of several bestselling novels, among them What a Carve Up!, The House of Sleep, The Rotters’ Club, The Closed Circle, Expo 58 and Number 11. Both What a Carve Up! and The Rotters’ Club were turned into miniseries by BBC. Coe’s biography of the writer B.S. Johnson won the Samuel Johnson Prize.

Jonathan Coe will sign his books at 16:00 in KVS. Books will be for sale at the signing. 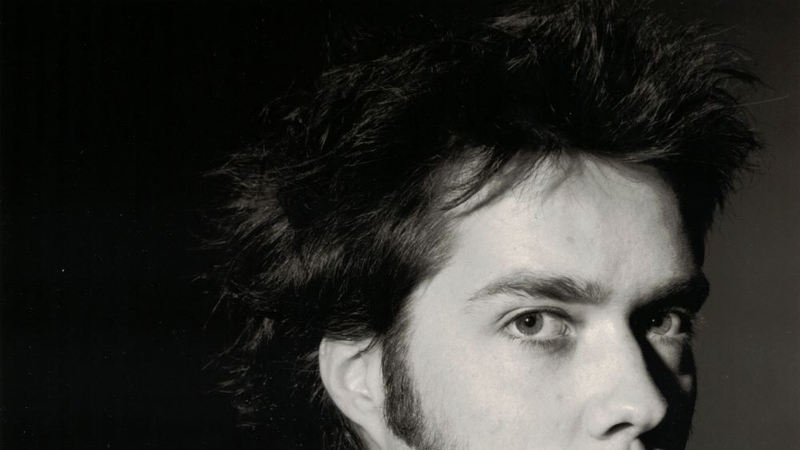 Which literary heroes can be found on the bookshelves of Raymond van het Groenewoud, Benjamin Desmet and Rufus Wainwright? Radio presenter Annelies Moons finds out for you. 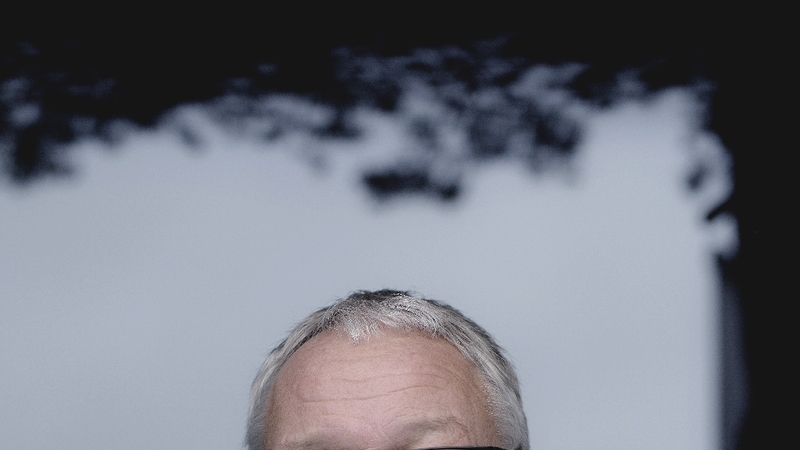 The acclaimed novels of the tetralogy in which Norwegian author Roy Jacobsen describes the fortunes of a family trying to carve out an existence on an island off the coast of Norway are appearing in a steady stream. 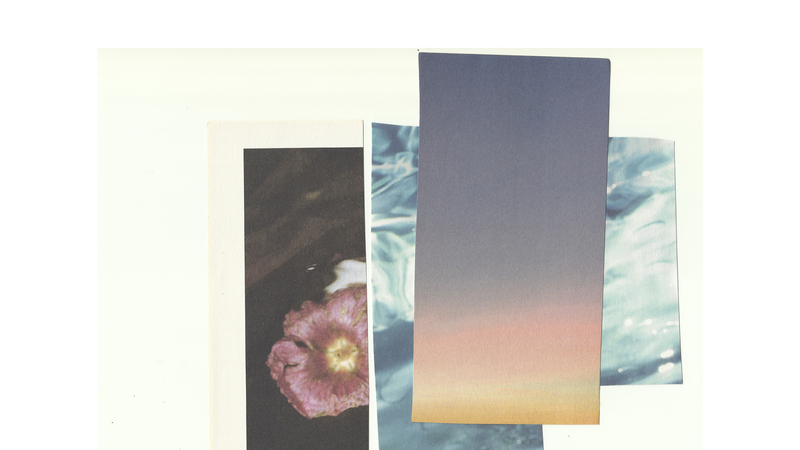 Technology of tenderness: for a poetic shelter

A multilingual sound collage and video poem. Come and listen to murmurations to rekindle humankind kindness, body and water movements that whisper, a river of voices that pulsates to the rhythm of the city, and roads that interweave stories, shaping a refuge for hearts and minds.