Douglas Stuart: A story of poverty, alcohol and love 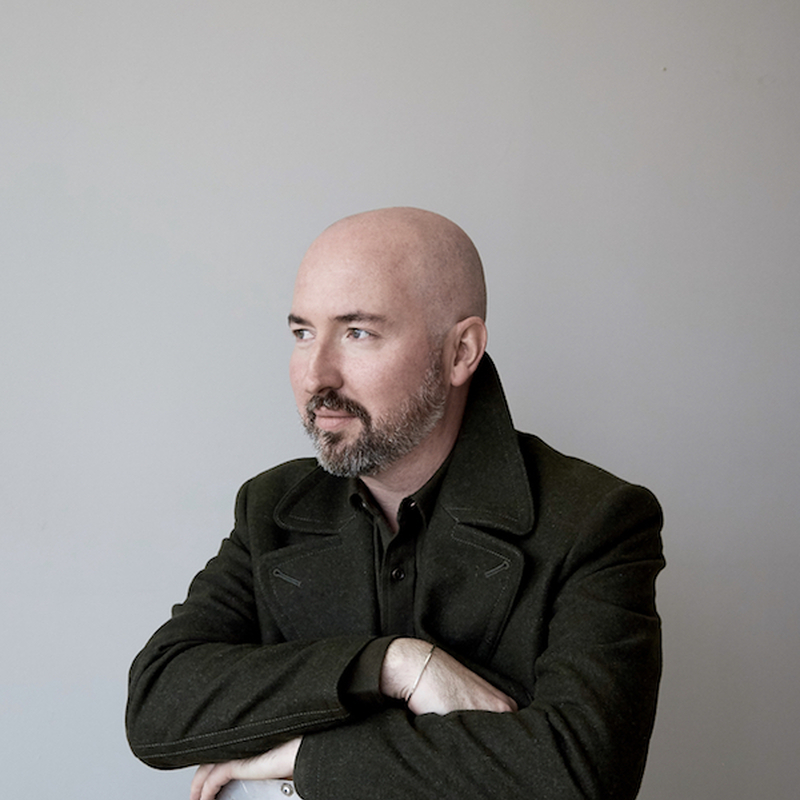 would you like to connect to the author? Ask your question before 24 March via connect@passaporta.be or during the event via the chat.

One of the most notable Booker Prize winners in recent years is the most recent: Douglas Stuart won the prestigious award in 2020 for his debut novel Shuggie Bain, edging out favourites such as Hilary Mantel. Journalist and writer Annelies Beck talks to the Scottish-American author about that successful novel, about his underprivileged youth in Glasgow that provided the fertile ground for it, and about living with an addicted parent.

Ten years in the writing

Douglas Stuart was born and raised in Glasgow, where he spent his childhood on the fringes of Thatcher’s socially ravaged Britain during the crisis years of the 1980s. Stuart subsequently studied in London and has lived in New York since 2000. He spent ten years writing his debut novel, Shuggie Bain, and is now working on his second novel, Loch Awe. He has also written short stories for The New Yorker, and an essay entitled ‘Poverty, Anxiety and Gender in Scottish Working-class Literature”.

Different from the others

In the novel, Hugh ‘Shuggie’ Bain spends his childhood in run-down public housing in Glasgow. His mother Agnes is everything to him. She keeps her pride by always looking good, yet increasingly finds solace in drink. Meanwhile, the smart, sensitive and articulate Shuggie tries with all his might to be normal, even though everyone can see that he is different from the other boys. Agnes supports her son, but her addiction starts to eclipse everything, even her love for Shuggie.

While Stuart’s novel is a period document, it also deals with many themes that are still pertinent today. So we look forward to hearing what the master storyteller and ‘expert by experience’ has to say about his life and work in a conversation with Annelies Beck. 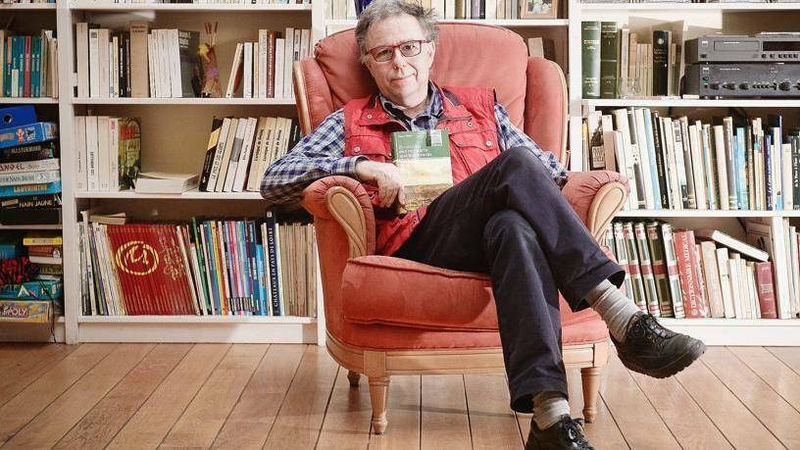 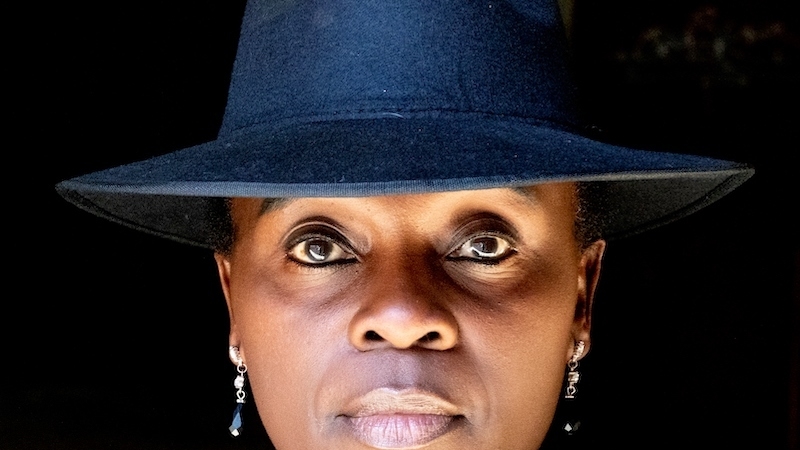