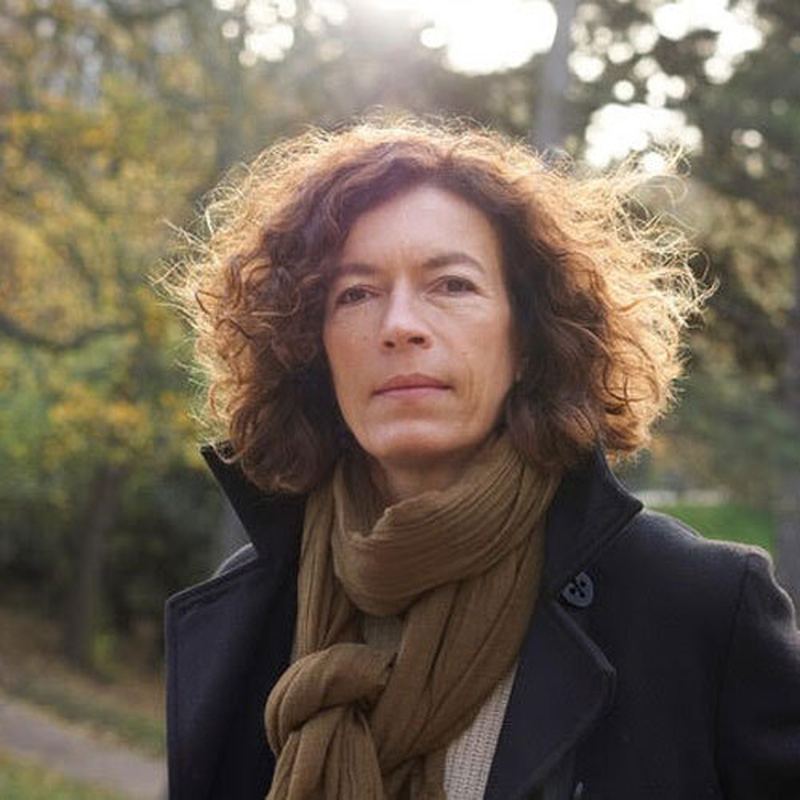 That the life of Anne Beaumanoir would make for a fascinating and compelling biography is beyond dispute. But that the biography would be written in an ancient verse form and by a German author might be surprising, and yet it is a fitting tribute to a brave, unflappable woman.

an ode to disobedience

Anne Beaumanoir was born in Brittany in 1923 into a modest family. At a young age, she joined the communist resistance. For an act of resistance in which she saved the lives of two Jewish youths, she received the ‘Righteous Among the Nations’ honorific from Yad Vashem. After the war, she worked as a neurophysiologist in Marseilles until 1959, when she was sentenced to ten years in prison for her involvement in the Algerian independence movement. Anne managed to flee the country, finding refuge in Tunis, where she continued her work under the guidance of Frantz Fanon. Her story, which is taught in schools as an example of disobedience, has now been turned into a literary ode by Anne Weber.

‘The power of Anne Weber’s story is equal to the power of her heroine’, wrote the jury of the German Book Prize in its report. Epic Annette: A Heroine’s Tale is indeed an exceptionally strong piece of storytelling. We look forward to an evening in which we will not only learn more about the heroine Anne Beaumanoir but also gain insight into the writing process of a small linguistic miracle. As Weber said in a recent interview: ‘There are readers who find this form difficult. Epics scare people. But readers of contemporary novels are used to far more difficult stuff: different time spans, an abundance of characters, changes in perspective, flashbacks and whatnot. Compared to that, an epic is simple. I follow the woman from birth to the present. Done.’

‘The power of Anne Weber’s story is equal to the power of her heroine: it is breathtaking how fresh the old form of the epic sounds here and with what lightness Weber condenses the life story of French resistance fighter Anne Beaumanoir into a novel about courage, resistance and the struggle for freedom.’

– Jury of the German Book Prize
‘Wise, instructive and undeniably one of the best German-language books of this strange year.’

– Der Tagesspiegel
‘This surprisingly unorthodox epic about the life of a woman who sought freedom through continued resistance has become a literary phenomenon.’

Writer and translator Anne Weber was born in Offenbach, Germany in 1964. She has been living in Paris since 1983. She translates from German into French and vice versa. She also writes her own books in both languages. Her novel in verse form Epic Annette: A Heroine’s Tale was awarded the German Book Prize in 2020.