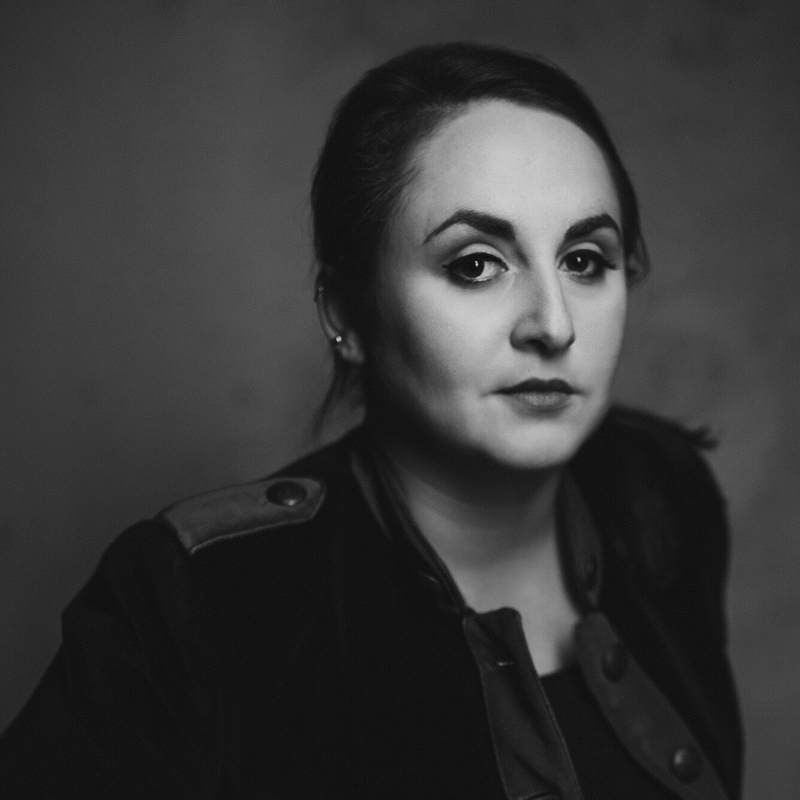 ‘Now and then I had to stop writing because of all those atrocities.’ In 1280 pages, Nino Haratischwili tells the epic tale of a Georgian family in the Soviet Union. This magnificent book reads now like a fairy tale, now like a nightmare. It is always fascinating. Peter Vermeersch will ask Haratischwili about her international bestseller but also about her latest work, Die Katze und der General.

Portrait of a family and a country

Georgia is ‘a country that still mourns its golden age between the tenth and thirteenth centuries and hopes one day to recover the glory of the past (yes, progress in our country always means regression too)’, according to Nitsa Jasji in The Eighth Life (For Brilka) (forthcoming). She tells the young Brilka the story of seven of her ancestors, sketching the turbulent history of Georgia in the process.

Initially, Haratischwili wanted to write a novel about Georgia in the 1980s and 1990s, the period of perestroika and of chaotic independence wars in the country. She realized that a Western audience would only be able to connect to the dramatic events in the country with difficulty. So Haratischwili kept going further back in time. She ended up with a doorstop of a novel, in which, among others, the Russian Revolution, the not-so-roaring twenties and Stalin are seen from a Georgian perspective.

Nino Haratischwili (b. 1983) writes novels and plays. She studied film directing in Tbilisi and theatre directing in Hamburg. Her plays have won several prizes. She is fluent in two languages and has been writing since age 12 in both German and Georgian. Her debut novel, Juja, was nominated for the Deutscher Buchpreis and won the debut prize of the Buddenbrooks House in Lübeck. The Eighth Life (For Brilka) (forthcoming) won the Anna Seghers Prize and the PEN Translates Award, among others.

Nino Haratischwili will sign her books at 16:30 in De Markten. Books will be for sale at the signing. 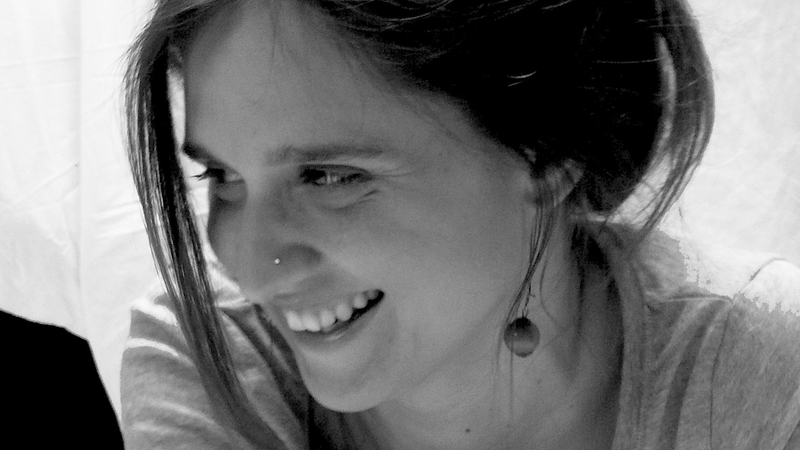 The French illustrator leads a family workshop on a theme based on Robinson Crusoe and involving islands, huts, the sea …