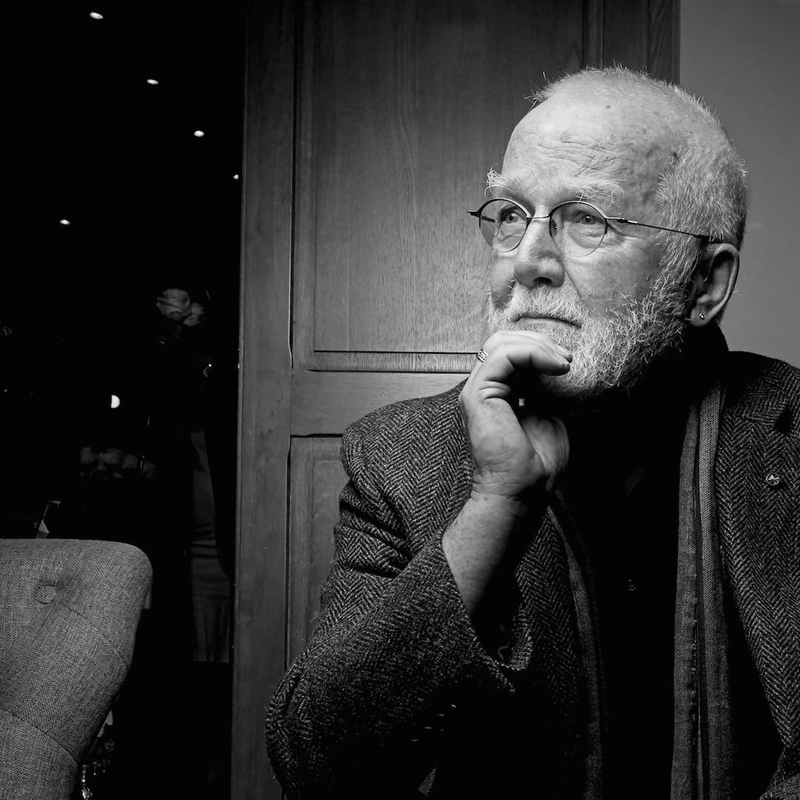 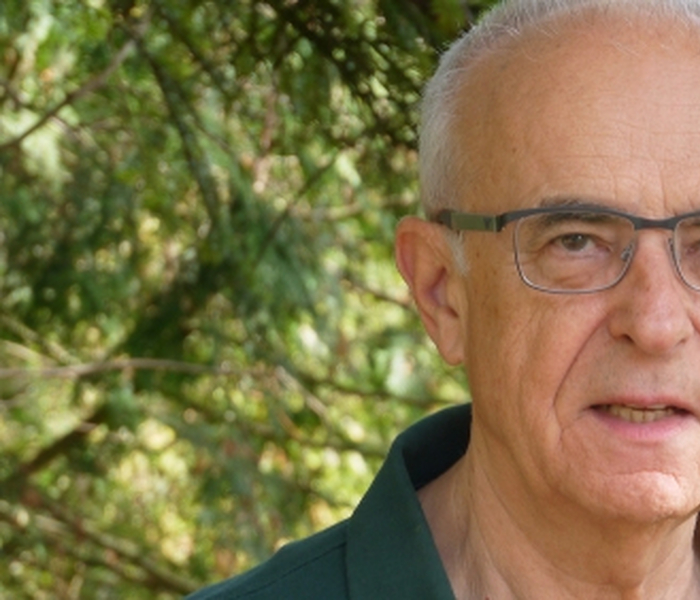 He is one of the greatest American novelists. For several decades already, Russell Banks has been breathing life into characters from small-town America facing social adversity. An incredibly lucid gaze cast on the US and the state of the world, more precious than ever.

An uncompromising perspective on the American myth

While they belong to the tradition of the great American novel, Russell Banks’s books shatter the myth of all-powerful, white America. Translated into twenty languages, his work has won many international awards.

A major literary voice, Russell Banks is also one of the most engaged: the founder of Cities of Refuge North America, he succeeded Wole Soyinka and Salman Rushdie as the president of the International Parliament of Writers, which works to defend persecuted writers.

A tireless traveller and hardened observer, he is also a member of the prestigious American Academy of Arts and Letters.

Over a career spanning more than 40 years, he has written, among others, Continental Drift (1985), Rule of the Bone (1995), The Darling (2004), Lost Memory of Skin (2011), the story collection A Permanent Member of the Family (2013) and the non-fiction Voyager (2016), which is also a genuine book of life in which he invites his readers to join him on his most memorable journeys.

Three of his works have been adapted for the cinema: The Sweet Hereafter (by Atom Egoyan – Grand Prize of the Jury at Cannes in 1997), Trailerpark and Affliction (directed in 1997 by Paul Schrader).

« Why the Caribbean? (…) And while some of my dreams were innocent enough or merely naive, like Crusoe's (…), all of them got broken and re-formed by the reality of the place and the people who lived there (….) ; Crusoe, meeting Friday, learned humanity and went home a better man (…). And Russel Banks, that little-known writer from New England – it's still unclear what broke and re-formed him there. »

This meeting will be moderated by Florence Noiville, an author and journalist with Le Monde. She had participated in the Passa Porta Seminar on the theme of ‘the reader’ in March 2018, in preparation of the festival.

Who does Russell Banks write for? What books would he gladly reread today? The answers to these and other questions are available here:

Russell Banks will sign his/her books at 11:30 at La Bellone. Books will also be for sale at the signing. 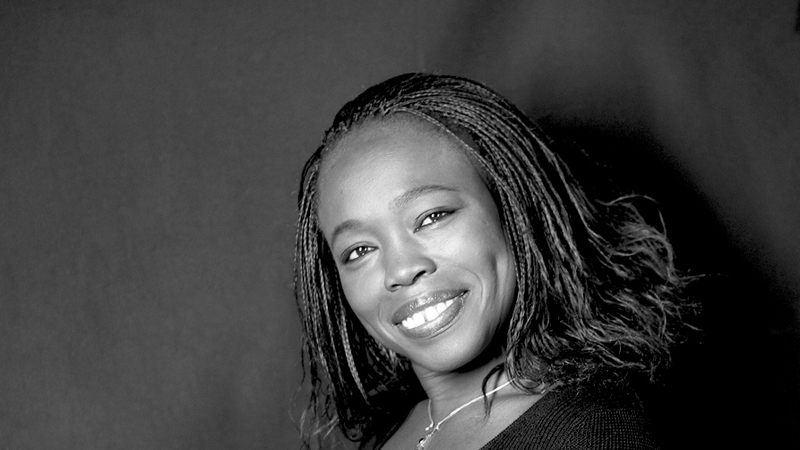 Women and Power: the power of the pussy

‘What straitjacket are we forcing women into?’ The ‘Wild Women’ in Heleen Debruyne and Sofie Vandamme will ask their guests this question in the live version of their podcast of the same name. With Rachida Lamrabet, Julie Cafmeyer and Finnish writer Mia Kankimäki. 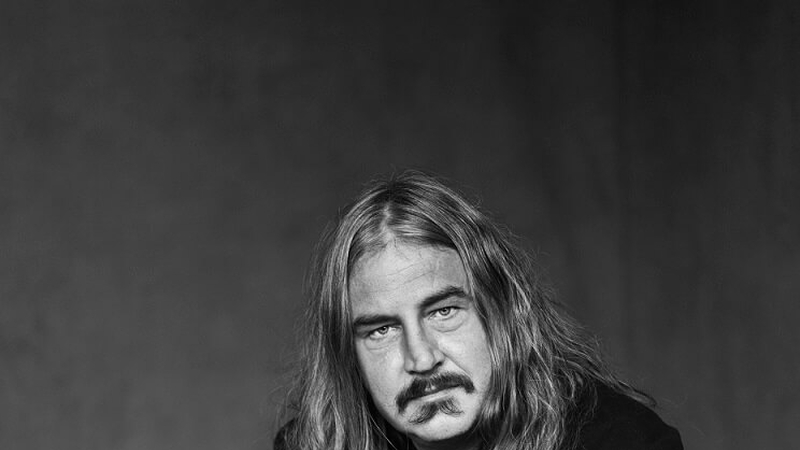