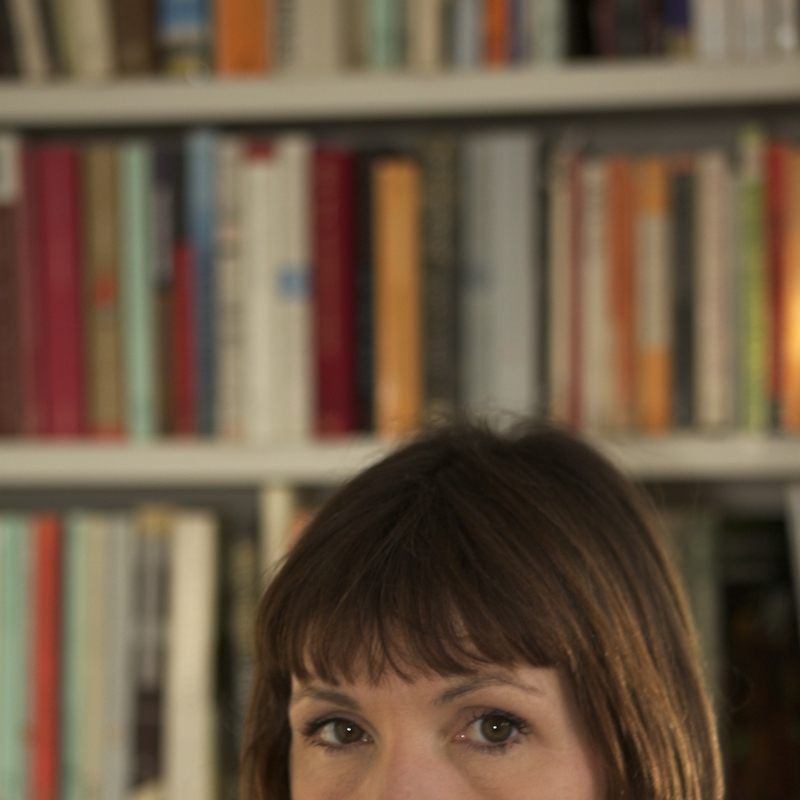 This event is only accessible to people with a valid Covid Safe Ticket accompanied by a proof of identity. Please read our ‘our Covid-19 safety measures’ page for more information about the Covid Safe Ticket.

Rachel Cusk, the British-Canadian author of trenchant novels and essays and an avowed feminist, is coming to Passa Porta to talk about her brilliant oeuvre. In conversation with the French writer Julia Kerninon she will discuss her work, starting off with a talk on A life’s work: On Becoming a Mother, a seminal work on motherhood which only recently came out in French.

Born in 1967 in Canada to English parents, Rachel Cusk broke onto the international scene in 1993 with her first novel, Saving Agnes, which was immediately awarded the Whitbread Prize. In 2005 In the Fold was a finalist for the Booker Prize. Her biggest bestseller is Arlington Park (2006), a novel adapted for the screen by Isabelle Czajka in 2013 under the title La Vie domestique.

The Outline trilogy, which Cusk began in 2014, marks a break in her work. Outline, Transit and Kudos draw a very subtle portrait of a woman passing through books like a shadow. A singular and fascinating literary experience, for which Cusk has been compared to Virginia Woolf. In 2019 her candid essays on gender, politics and literature were collected in Coventry. Her new novel Second Place was nominated for the 2021 Booker Prize.

Alongside her works of fiction, Rachel Cusk has built up an autobiographical body of work, including an uncompromising text on her divorce (Aftermath: On Marriage and Separation). An avowed feminist, she sparked off a fierce controversy in 2001 when she published an essay on her experience of motherhood, A Life’s Work: On Becoming a Mother, a trenchant and shockingly sincere book. Twenty years after its first publication, the book, finally translated into French, now seems to have found a more welcoming climate for the taboos that it broke in such a hilarious and sharp manner. Why has motherhood been so disregarded in literature until now? And how did Cusk use her experience of this most important issue to make a literary statement? ‘If at any point in my life I had been able to find out what the future held, I would always have wanted to know whether or not I would have children. More than love, more than work, more than length of life or quantity of happiness, this was the question whose mystery I found most compelling.’

French author, doctor of letters and translator from English (she notably translated ‘Selfish, Shallow and Self-Absorbed’, an essay praised by Mona Chollet in which sixteen writers of both sexes explain why they decided not to have children), Julia Kerninon (Le Dernier Amour d’Attila Kiss, Ma dévotion) is well acquainted with the work of Rachel Cusk. In January, she published Toucher la terre ferme (published by Éditions de l’Iconoclaste), an incandescent autobiographical essay about the impact that having children had on her life as a woman and writer. She is therefore perfectly suited to engage in a conversation with Rachel Cusk.