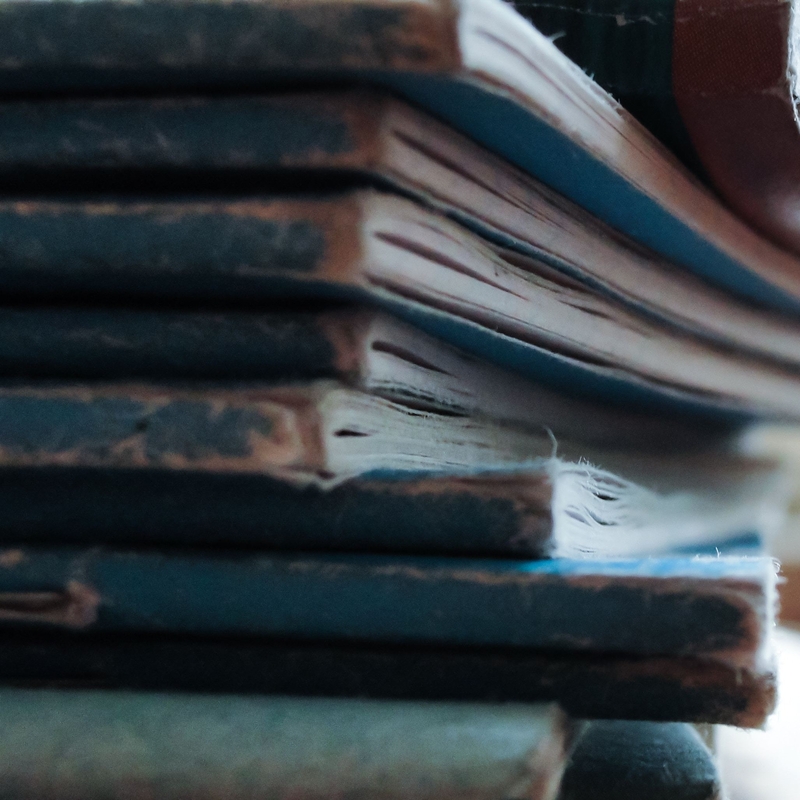 Passa Porta feels very strongly about freedom of speech and supports writers in danger. That is why our house is part of ICORN (International Cities of Refuge Network). The cities and organizations in the network welcome and support writers who are at risk in their homeland.

Passa Porta represents the City of Brussels within the ICORN network (International Cities of Refuge Network). In this context, Passa Porta welcomes, every two years and for a period of two years, a writer threatened in his country because of his writings. The Passa Porta team supervises him logistically, psychologically and artistically, and accommodates him in an apartment provided by the City of Brussels. This initiative presents Brussels as an open metropolis committed to freedom of opinion and human rights. 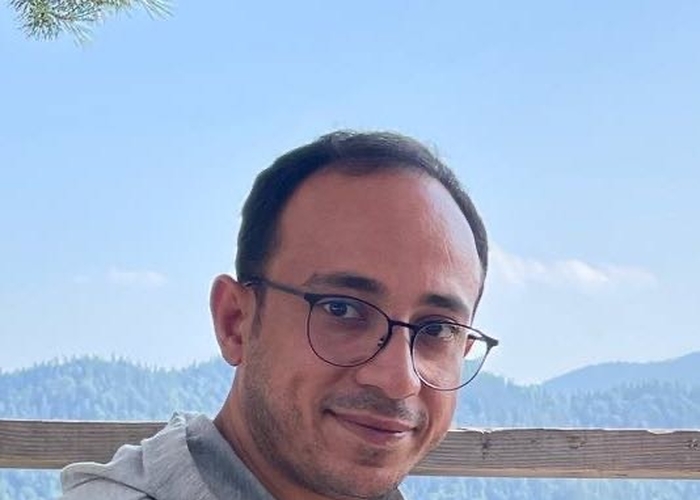 Vafa Mehraeen is a journalist, human rights activist, and scholar of cognitive linguistics, moral philosophy, and ethics from Iran. Both his academic and journalistic work has largely focused on LGBTQ+ issues, Fighting against sexism in textbooks and criticism of the Iranian regime.

Vafa has a varied academic background with a solid basis in Islamic studies and philosophy. He awarded an MA in Moral Philosophy in 2012. More recently Vafa’s academic research has predominantly centred around cognitive linguistics, the use of sexual metaphors in suppressing LGBTQ+ rights in Muslim countries, as well as the theory of conceptual metaphors. Due to the nature of his research, focused on theological and political issues related to LGBTQ+ community, Mehraeen was forced to flee to Turkey in 2014.

In September 2022, Vafa arrived in Brussels and became the city’s seventh ICORN resident for the two-year period until 2024, thanks to a collaboration between ICORN, Passa Porta, VUB and the City of Brussels.

Since arriving in the Belgian capital, he has continued his interdisciplinary research, combining approaches and knowledge from linguistics, social sciences. Mehraeen is currently focusing on the topic of assessing and providing material for gender-related topics for elementary school students.

Monem Mahjoub (1963) is a Libyan linguist, philosopher, poet, historian and political critic. In countless articles and more than 25 books, he has tackled issues ranging from language, history and religion to humanism, cultural development and politics. As a result of his critical publications on Muslim fundamentalism, Mahjoub has received several physical and verbal death threats in recent years from supporters of fanatical militias in Libya and Egypt.

Thanks to a partnership between Passa Porta and VUB (Free University of Brussels), Mahjoub found shelter in Brussels, where he could work in safety on a book of philosophical essays about identity and an essay on the twelfth-century Arab scholar Avempace (Ibn Bajja). Poetry has also been part of Mahjoub's multifaceted writing for a long time. He has been a guest at the Passa Porta Festival 2021 and published Dutch translations of his poetry in Poëziekrant (Ghent). 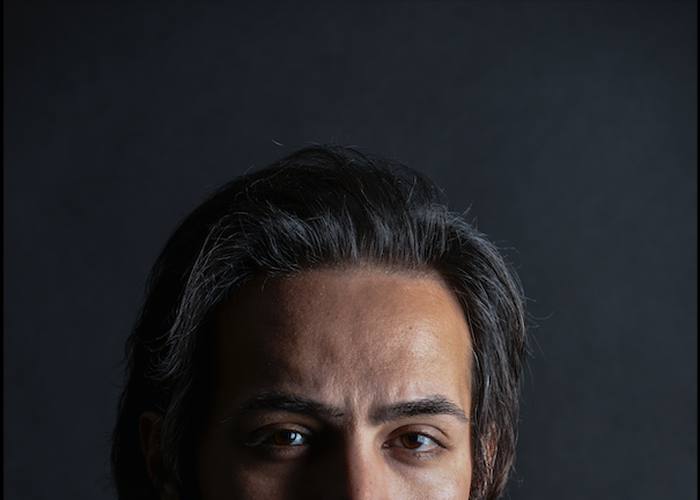 Arash Chakeri (1982) is an Iranian poet, activist and singer-songwriter. His poetry debut Loneliness was published without permission from the Iranian Ministry of Culture and Islamic Guidance. For his second poetry collection he was forced to delete a number of poems about underground political and social activism. Chakeri's debut novel I Was Dead (also written in Farsi) was only illegally available in Iran.

In 2013, he published a personal song book (Your Interpreter). He has been increasingly critical towards his country's government, also calling for freedom and democracy as an activist. During the last years he has been regularly attacked, arrested and threatened. He decided to leave his country in 2015. 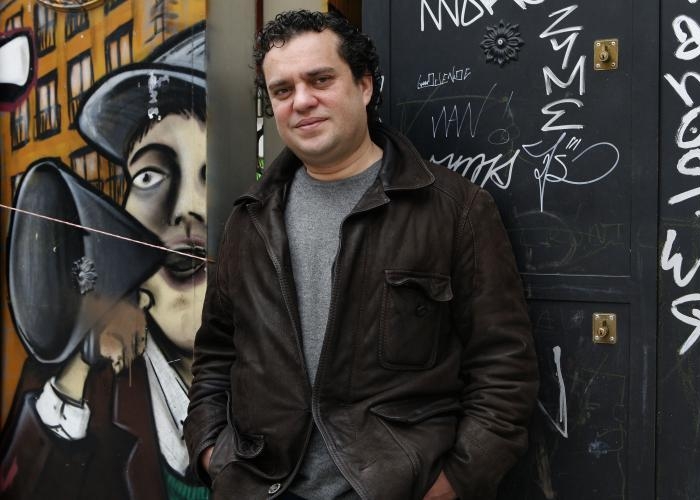 The Moroccan author and journalist Ali Amar (1967) was the co-founder of the first independent Moroccan newspaper Le Journal, which was to cease to exist under political and financial pressure. His book Mohammed VI. Le Grand Malentendu (Callman-Levy, 2009) was not welcome in Morocco. In 2012, he published Paris Marrakesh (Callman-Levy, 2012, with Jean-Pierre Tuquoi). He returned to Morocco in 2015 to launch the online news and investigation outlet Le Desk with his wife, Fatima Zahra Lqadiri. 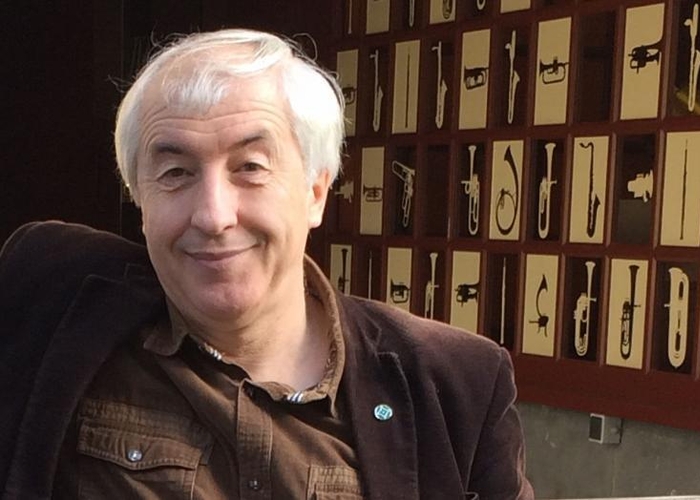 Novelist and short story writer Boris Korkmazov (1958) from the Cherkessia-Karkachay region arrived in Brussels at the start of 2011. He and his wife were living in the apartment made available by the City of Brussels. He made a number of public statements critical of Russian policies, which led him to suffer attacks in his native land and in Moscow. 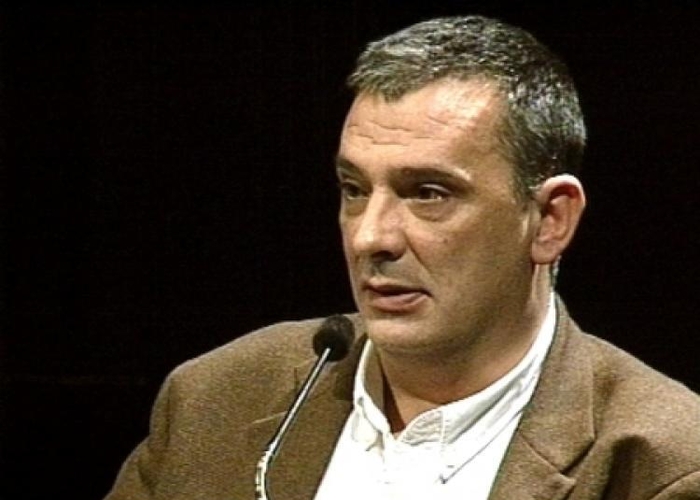 Dejan Anastasijevic (1962-2019) was the first ICORN writer in Brussels. He had to leave Belgrade due to serious threats to his life and that of his wife and child. In 1998, his articles on acts of violence against ethnic Albanians in Kosovo put him in conflict with the Milosevic regime. He fled to Vienna in April 1999, during the NATO bombing and the subsequent suppression of press freedom. There he worked for Time until 2002.

He returned to Belgrade, where he witnessed the downfall of Milosevic. He was the first Serbian journalist to testify against Milosevic at the International Criminal Tribunal in The Hague. His work principally concerns organised crime and the security situation in Serbia. He also wrote Out of War (London, 2000), a highly praised book on the Serbian opposition. 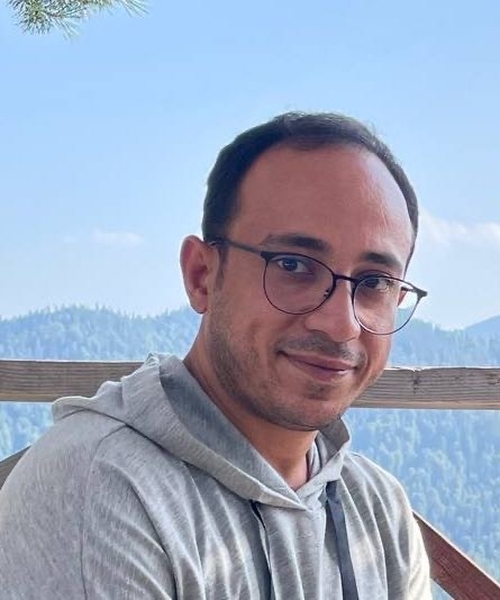 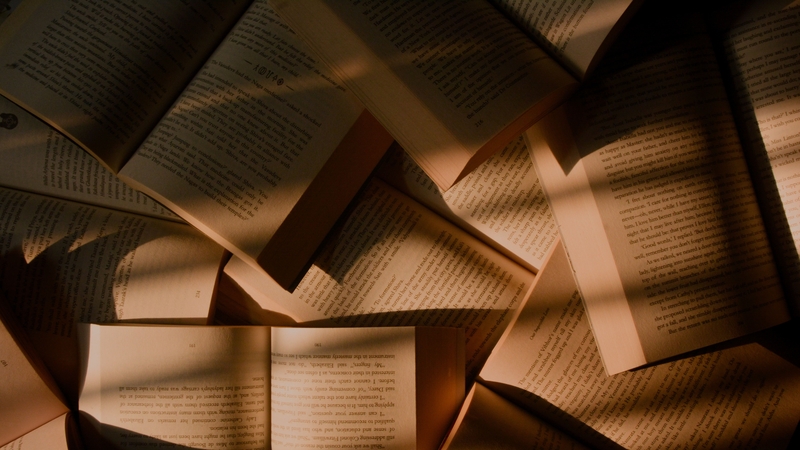 Every year Passa Porta receives five foreign authors for a residency in Brussels. We create the ideal work environment for their literary project, in the research and writing phase. 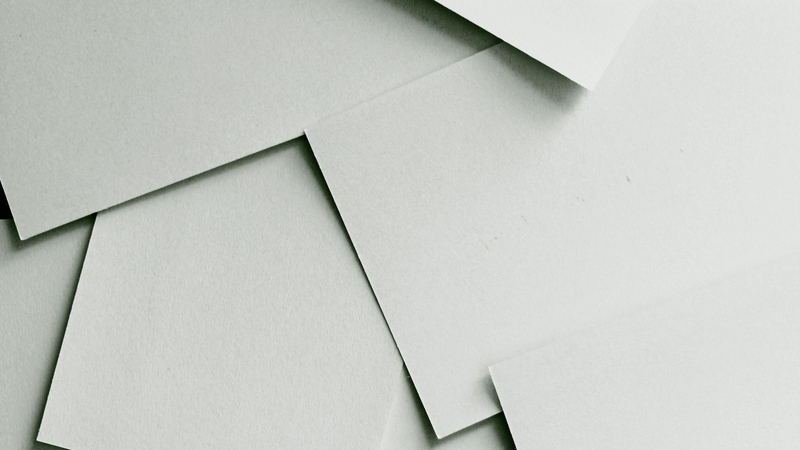 As a Flemish writer you can apply for a residency in Belgium or abroad. The residency gives you the chance to do research, to develop an international network and to write. 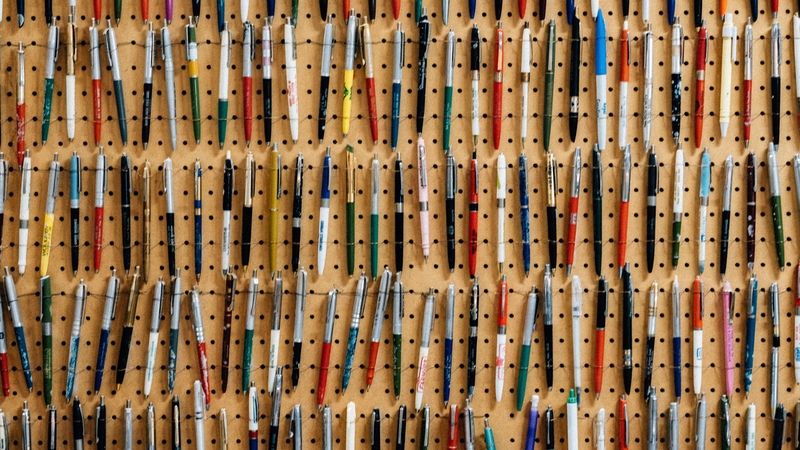 Are you Belgian and in need of space and time to write? We have several possible solutions for you. 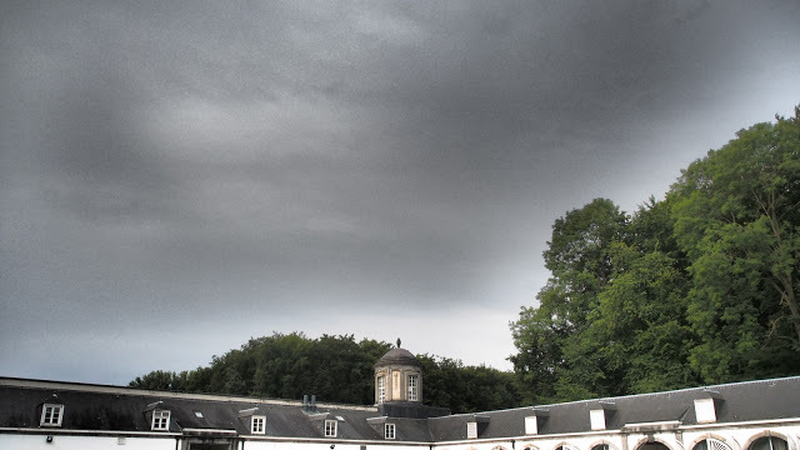 After two years of supporting translation through the awarding of grants, Passa Porta is delighted to announce that literary residencies (for translation and writing) will take place from 1 to 31 August 2022. 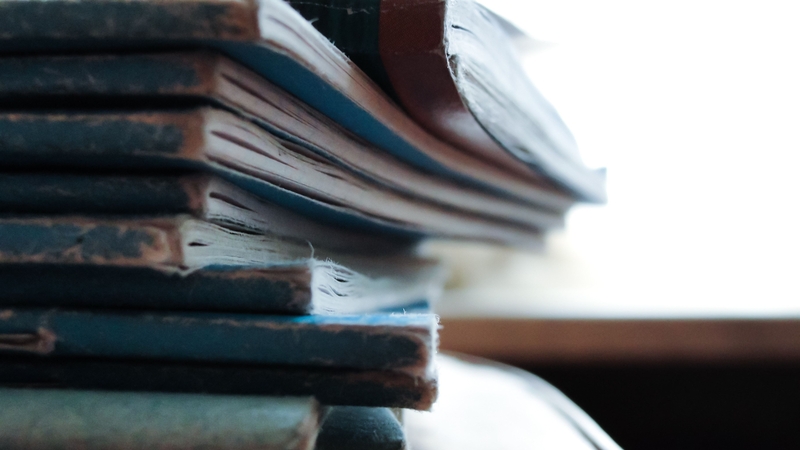 Passa Porta feels very strongly about freedom of speech and supports writers in danger. That is why our house is part of ICORN (International Cities of Refuge Network). The cities and organizations in the network welcome and support writers who are at risk in their homeland.