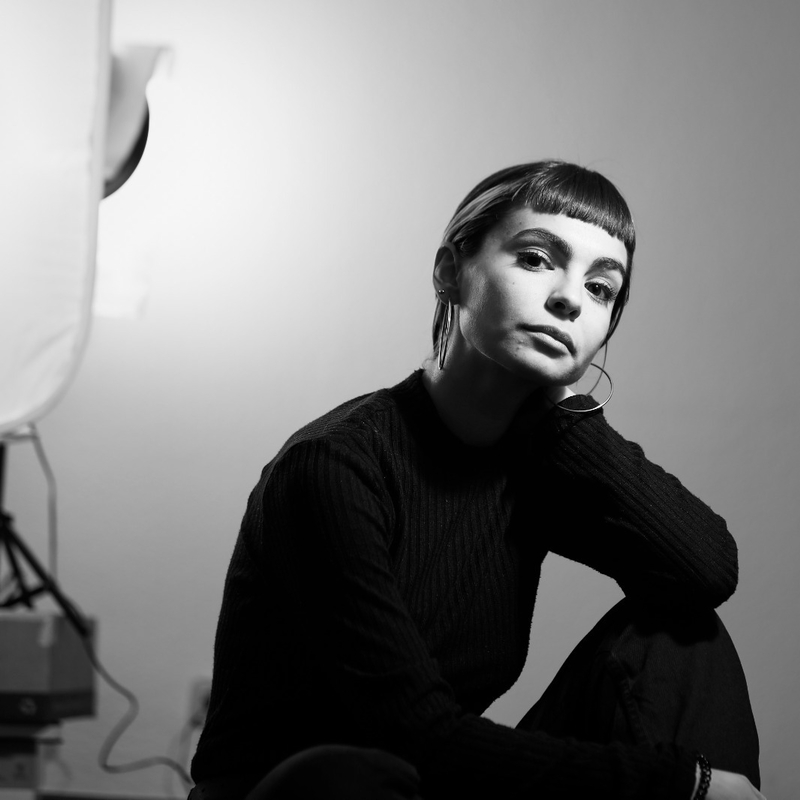 Andrea Abreu (1995) is a journalist and writer from the Canary Islands.

She published the poem collection Mujer sin Párpados (2017) and the fanzine Primavera que sangra (2017/2020). She is also the author of Panza de burro (Barrett, 2020), which was sold at more than 45 000 copies and is translated in more than 10 languages. She is part of Granta’s Best Spanish Voices Under 35 list.

During her residency at Passa Porta, she's working on her second novel, Pajaritos peñados, a story happening in the north zone of Tenerife during the first years of the 2000 era. In that novel, she explores the question of familial abandonment, as well as codependance and power relations between men and women.

This residency was supported by a grant from Acción Cultural Española (AC/E).