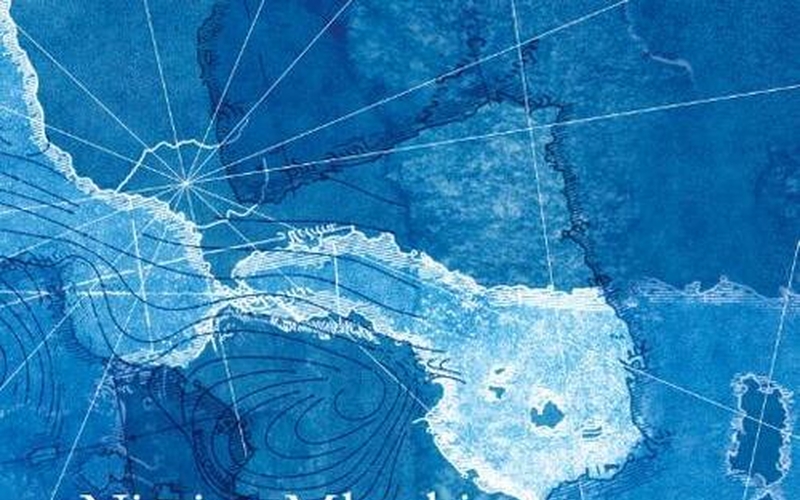 The life of the Dutch poet and literary translator Nisrine Mbarki takes place in various languages and countries. Several poems in her recent collection Oeverloos (published by Pluim, nominated for the C. Buddingh'-prijs 2022 and partly written in residency at Passa Porta) deal with this.

Such is the case with "tongue", the poem she read and commented on during our second evening on multilingualism in collaboration with Kaaitheater, this time concerning the "mother tongue", a notion which for more and more people is far from self-evident. You can now read Michele Hutchison's English translation of the poem.

Translated from the Dutch by Michele Hutchison 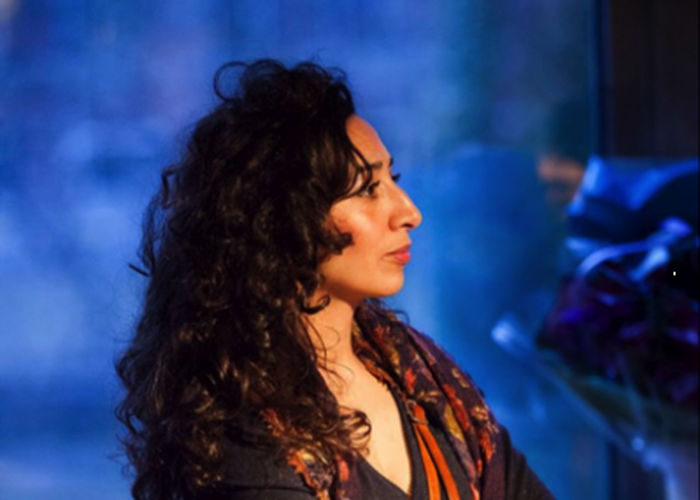 Nisrine Mbarki (1977, Tilburg) is a poet, writer, literary programme maker and translator from the Arabic into Dutch.