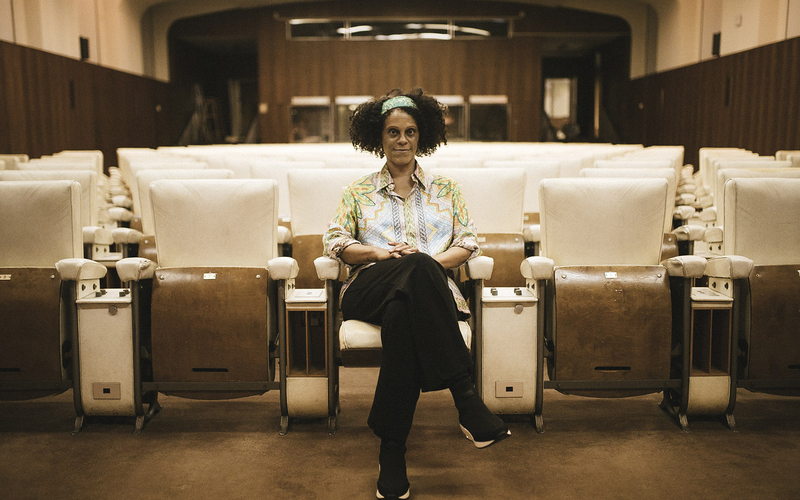 On Friday 28 October, award-winning writer Bernardine Evaristo was our guest in Brussels. In the auditorium of the Royal Library of Belgium (KBR), she held a captivating conversation with madeleine kennedy-macfoy. This was in response to the Dutch translation of her latest book Manifesto.

It evolved into a fascinating discussion on the roots of her authorship followed by a remarkably generous interaction with the interested audience. As a surprise, Brussels student Salamata Diallo also read a text of her own in which she tells us how Evaristo's work has encouraged and inspired her.

Watch the complete recording of this event below.