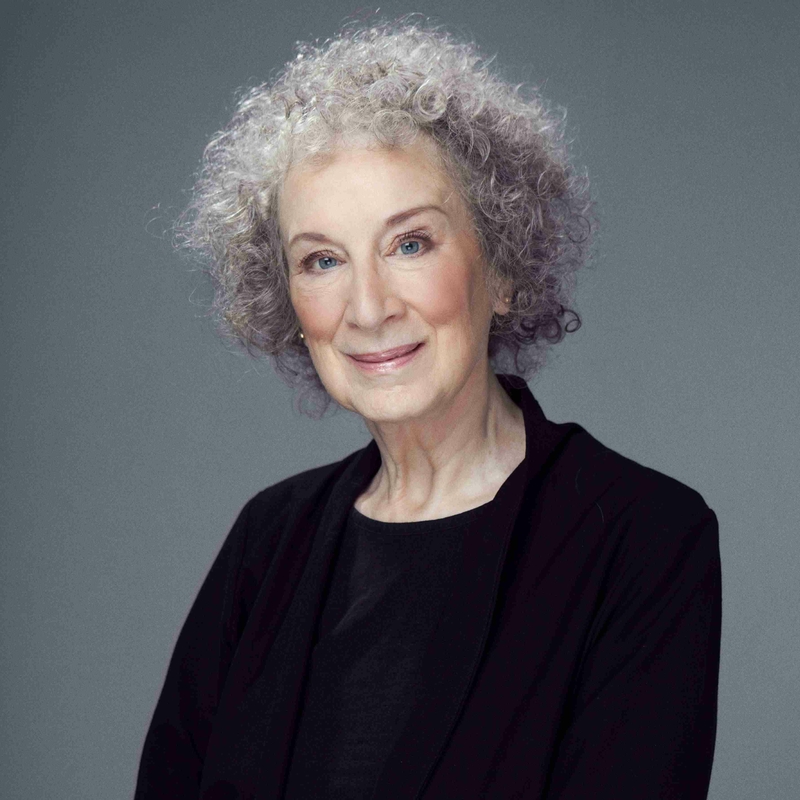 It will have been a long and eager wait: 34 years after the publication of the hugely successful Handmaid’s Tale, Margaret Atwood will present the sequel, The Testaments. She will do so at the National Theatre in London, but her interview will be shown simultaneously in – wait for it – more than 1000 cinemas worldwide. In Belgium, Passa Porta has the honour.

The online ticket sale has reached its end! There are still tickets available at the Palace box office.

Cliché or not, some authors and works really don’t need an introduction anymore. Margaret Atwood with The Handmaid’s Tale is one of them. When it was published in 1985 already, the novel was awarded the prestigious (and first) Arthur C. Clarke Award and nominated for the Booker Prize. In later years, adaptations appeared for film, radio, theatre and even opera. But it was above all the adaptation as the Emmy Award-winning series with Elisabeth Moss that gave the work its legendary status. The impact of the cult book is also real and relevant: it was given an important role in the #MeToo movement as a dark mirror for contemporary (Western) society.

Now, about a generation later, we will finally learn more about the land of Gilead and the fate of the handmaids. If at all possible, Atwood has raised expectations further: ‘Dear Readers: Everything you’ve ever asked me about Gilead and its inner workings is the inspiration for this book. Well, almost everything! The other inspiration is the world we’ve been living in.’ The Testaments is set 15 years after Offred’s story and is told by three female characters.

BBC journalist Samira Ahmed will be in conversation with Margaret Atwood about her authorship, her diverse oeuvre and why now, after all this time, she is returning to The Handmaid’s Tale. 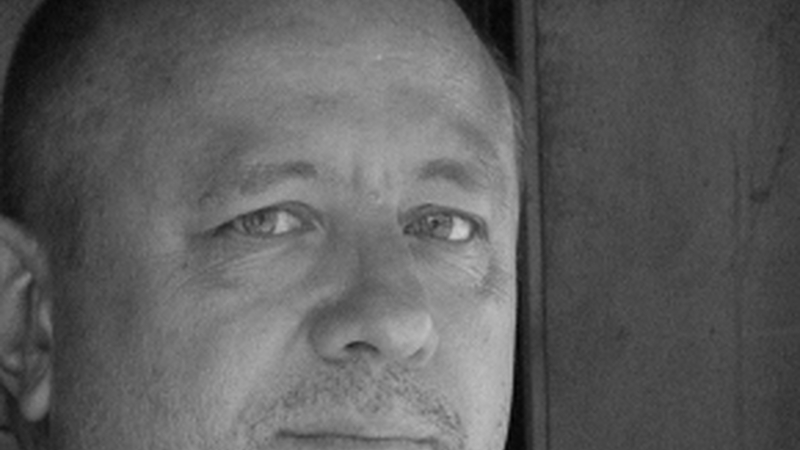 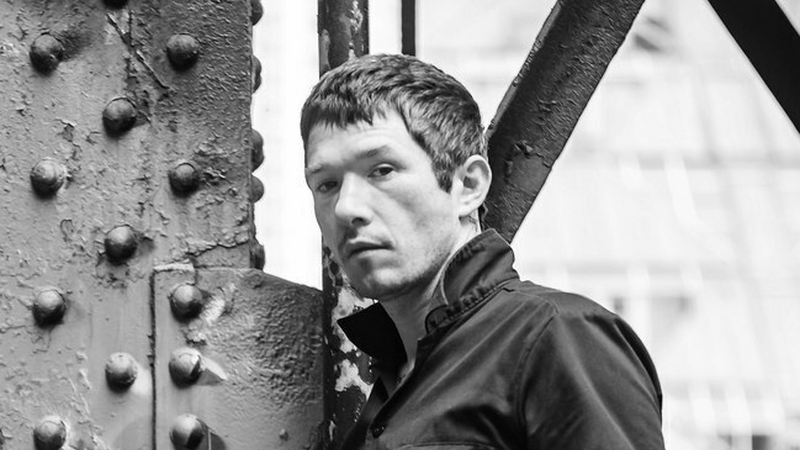 Done with empathy, compassion and equality. In The Diver’s Game, Jesse Ball sketches a dystopian world that is frighteningly credible. 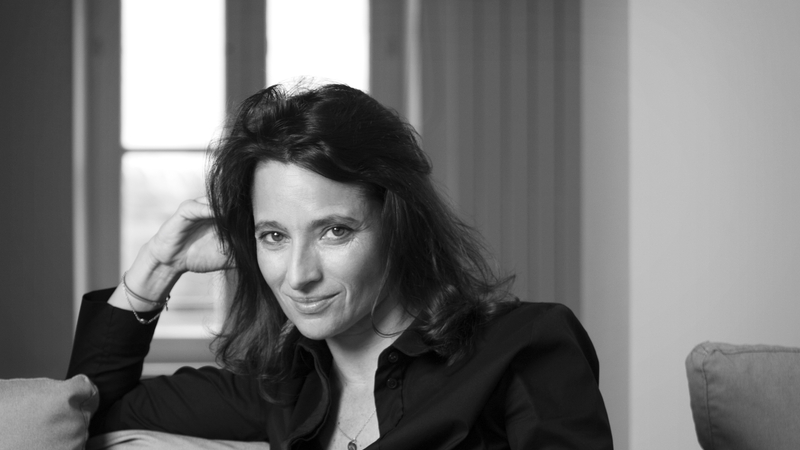