in English, Dutch and Russian
Tickets

Summer 2014. Violence breaks out in Eastern Ukraine between separatists, supported by Russia, and the Ukrainian Army. During the conflict, flight MH17 is shot down. There are no survivors. Was it an accident? Or did the rebels – with or without Russian support – down it? Or did Ukraine perhaps shoot it down itself? The news reports on the event were not always very nuanced. Studio ZZZAP lets you experience the complex reality of everyday life in Eastern Ukraine on the eve of the tragic crash with the virtual reality story of the elderly Nina. 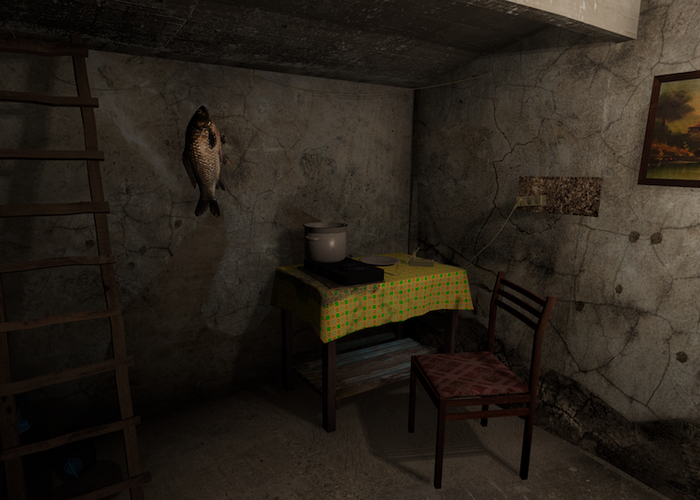 The village of Rozsypne is the place where Nina grew up, went to school, fell in love and built her own home. She knows everyone from the village, travels her daily route to the local supermarket and at home tends her home-grown vegetables. 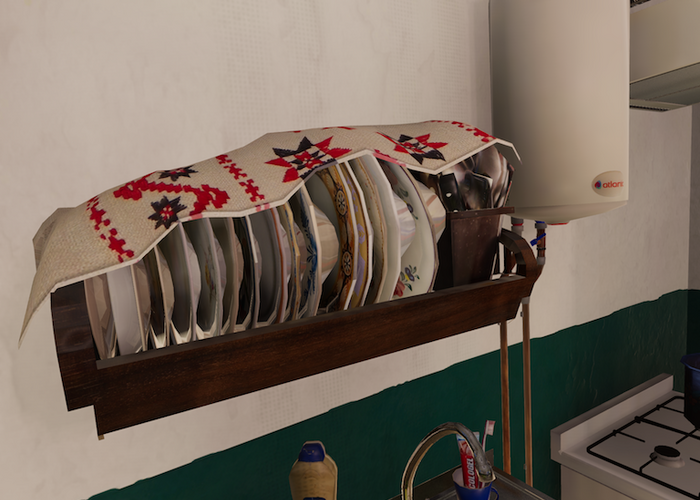 In ROZSYPNE Nina invites you to join her for a moment in her household on the eve of the MH17 crash. Thanks to virtual reality, you can experience the complexity of the reality of war and the difficulties experienced in keeping up a normal life in the midst of an armed conflict.

In 2016 Lisa Weeda took part in the deBuren writer’s residency in Paris, where she put Indexen voor verwijtbaarheid on paper. In this work, the Dutch-Ukrainian writer denounces the at-times lopsided, Western-oriented reporting surrounding the MH17 crash and the current situation in Eastern Ukraine.

A story brought to life

Looking to experience literature in a new way, Studio ZZZAP accepted the challenge to convert Indexen voor verwijtbaarheid into virtual reality. The team moved in early 2018 to the countryside around Kiev, where it mapped out digitally the environment of local inhabitants. Studio ZZZAP enrolled the help of young Ukrainians who know the land inside out, carried out extensive background and visual research, and used material provided by Weeda’s relatives, who live in the war zone.

The result is ROZSYPNE: a virtual-reality installation in which you can move around freely on a surface measuring four by three metres and interact with physical objects. The story unfurls slowly around you. 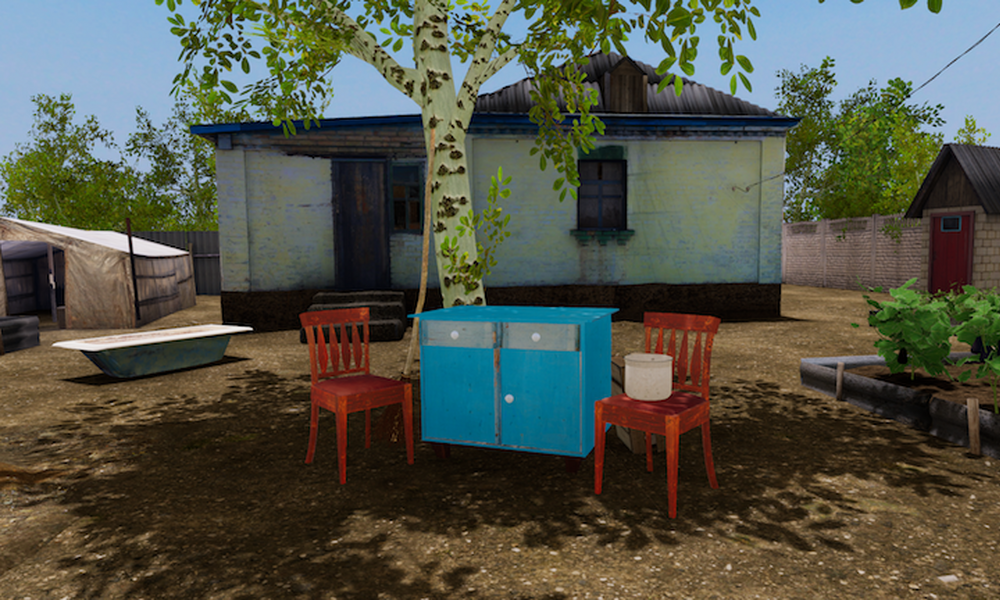 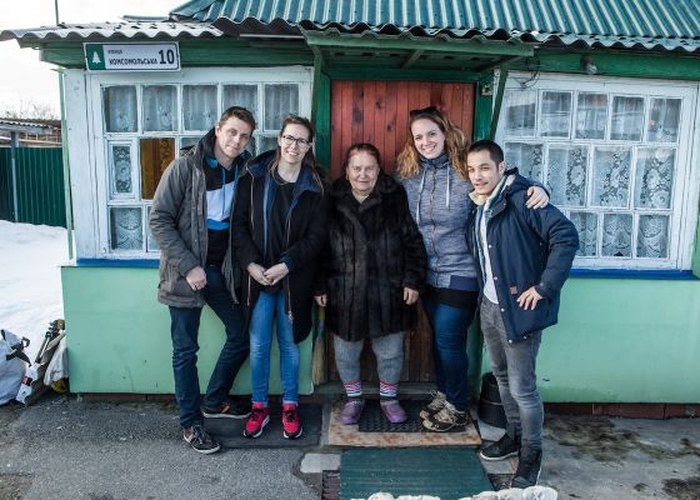 The four makers of Studio ZZZAP are firm believers in the power of crossover productions in which experience, interaction and immersion in a story are key. It is on the basis of this conviction that Studio ZZZAP makes original and impressive VR productions with the help of photogrammetry, motion capture and 3D sound design.

There are four sessions per hour. You can book a session (in advance) by coming to deBuren and putting your name on the list. On Friday the installation runs for the first time and you can participate for free from 10:00 to 18:00, on weekends you can only enter with a bracelet from the Passa Porta Festival and the installation is open from 12:00-20:00 (Saturday) and from 10:00-18:00 (Sunday). You can buy a day or weekend pass for the entire festival at deBuren.

ROZSYPNE was made with the support of the Dutch Foundation for Literature, the Vlaams-Nederlands Huis deBuren and the Passa Porta Festival. 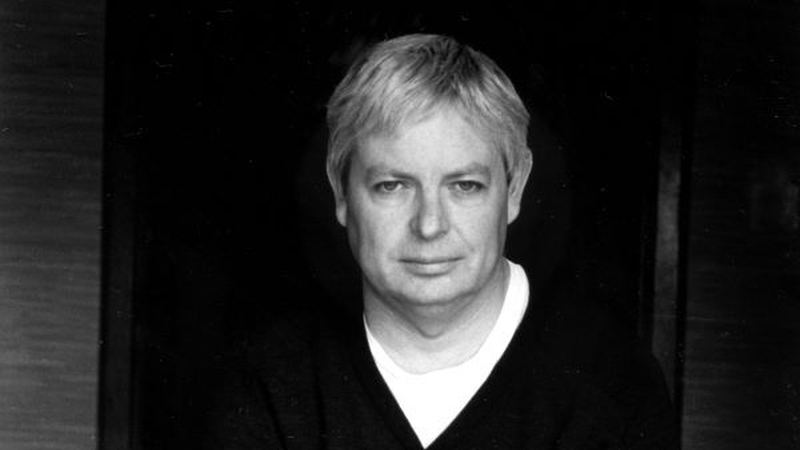 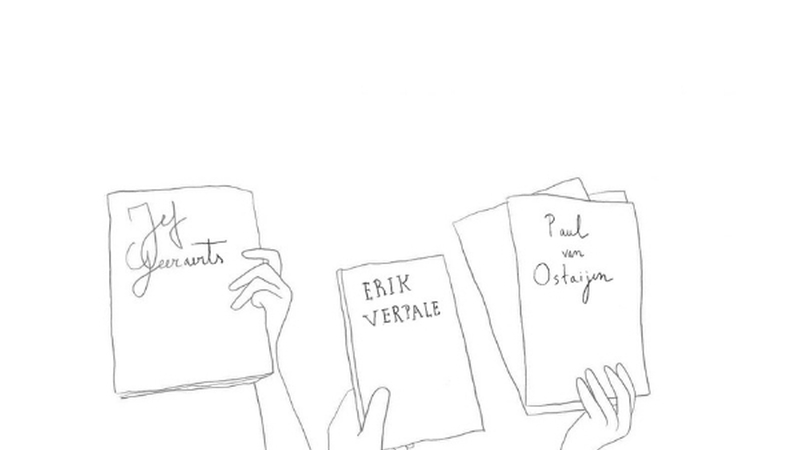 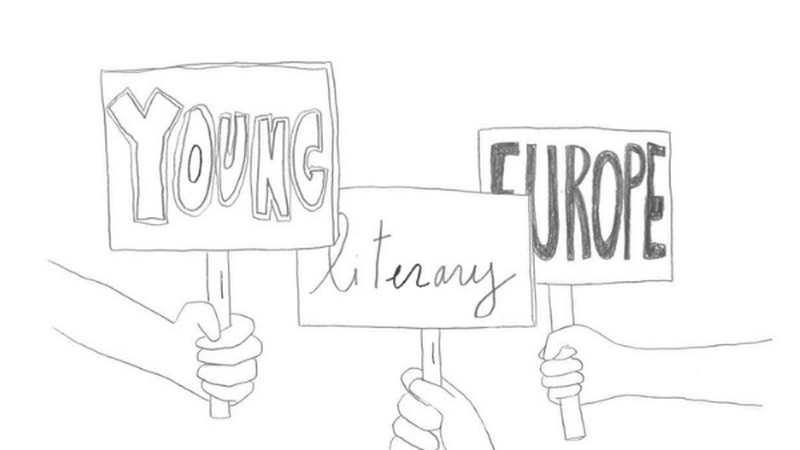 The young writers and translators of the European network Connecting Emerging Literary Artists showcase their work during an original presentation.