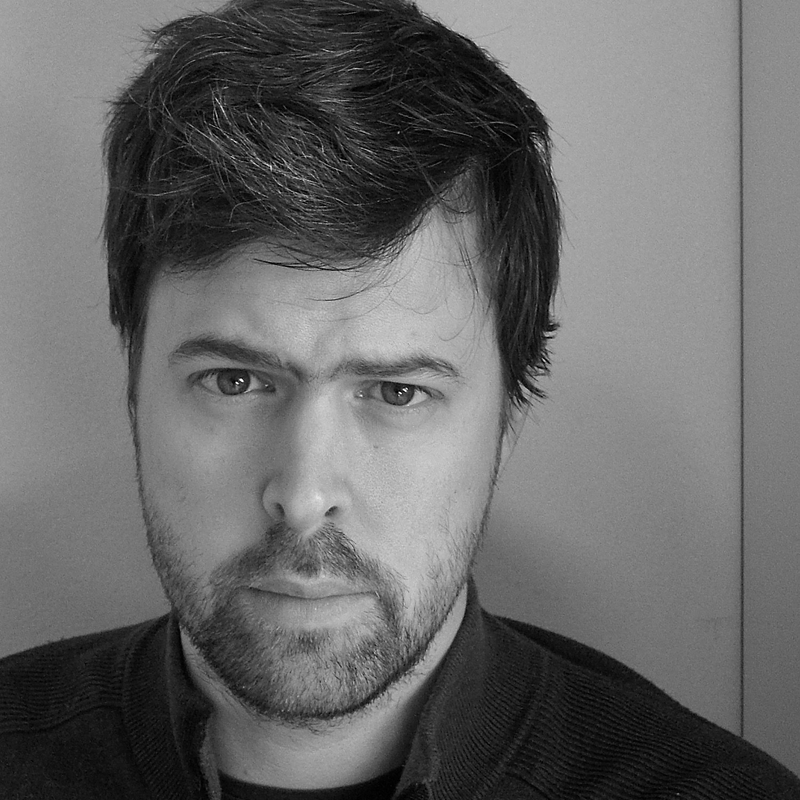 David Szalay (b. 1974) is a novelist. He was born in Canada to a Hungarian father and a Canadian mother. He grew up in the UK, spent some time in Brussels and is currently living in Budapest. It is therefore difficult to pin a fixed nationality on him.

Szalay graduated from the University of Oxford and debuted in 2008 with London and the South-East, a novel that highlights the central role of work in a person’s life. This book earned Szalay both the Betty Trask Prize and the Geoffrey Faber Memorial Prize.

All That Man Is (2016) was very warmly received. The Times wrote: ‘It’s hard to imagine reading a better book this year.’ It was nominated for the Man Booker Prize. This book – there is some disagreement as to whether it is a novel or not – contains different storylines that all explore European masculinity. Szalay presents nine male characters of different ages, professions and residences, and studies their behaviour mercilessly. Is the European male in crisis?

In 2010 Szalay was chosen by The Telegraph as one of the 20 best British writers under 40, and in 2013 the British literary magazine Granta called Szalay ‘one of Granta’s Best of Young British Novelists’.

David Szalay will be in residence in Belgium from 18 September until 15 October 2018. 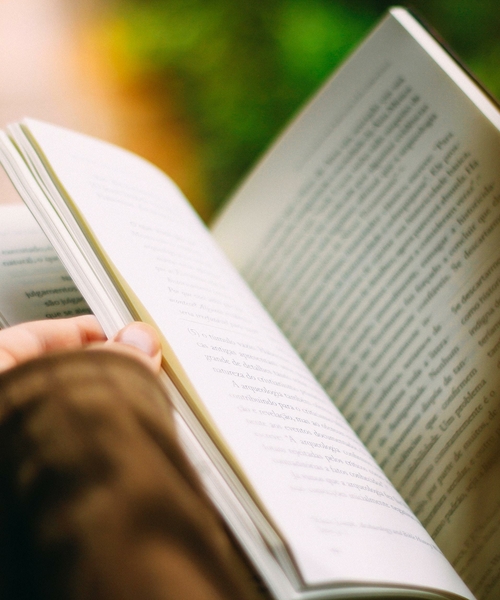 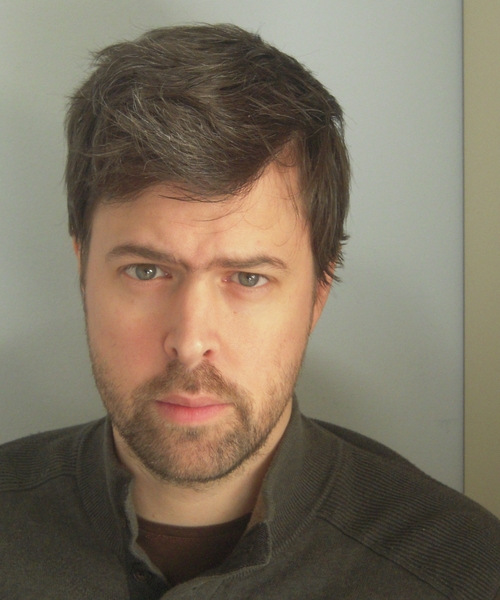