Home Extra Open Letter from our Writer in Residence: Dear Silver-Haired Woman on the Back Patio of the Lesbian Bar Called Mothers & Daughters 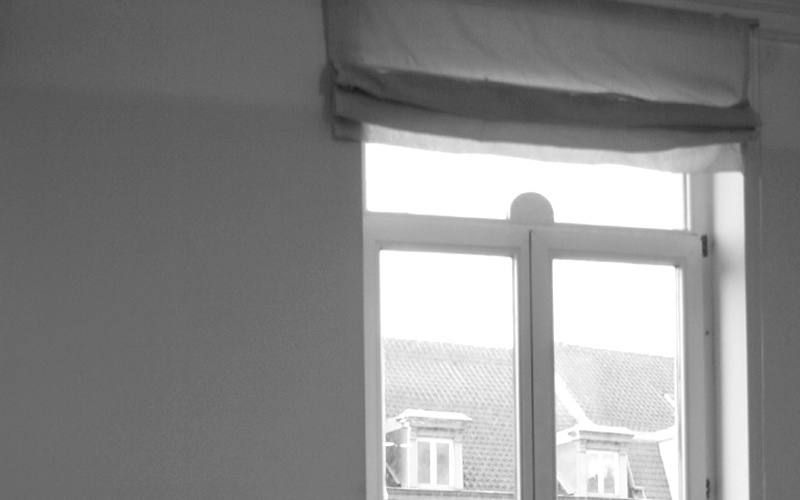 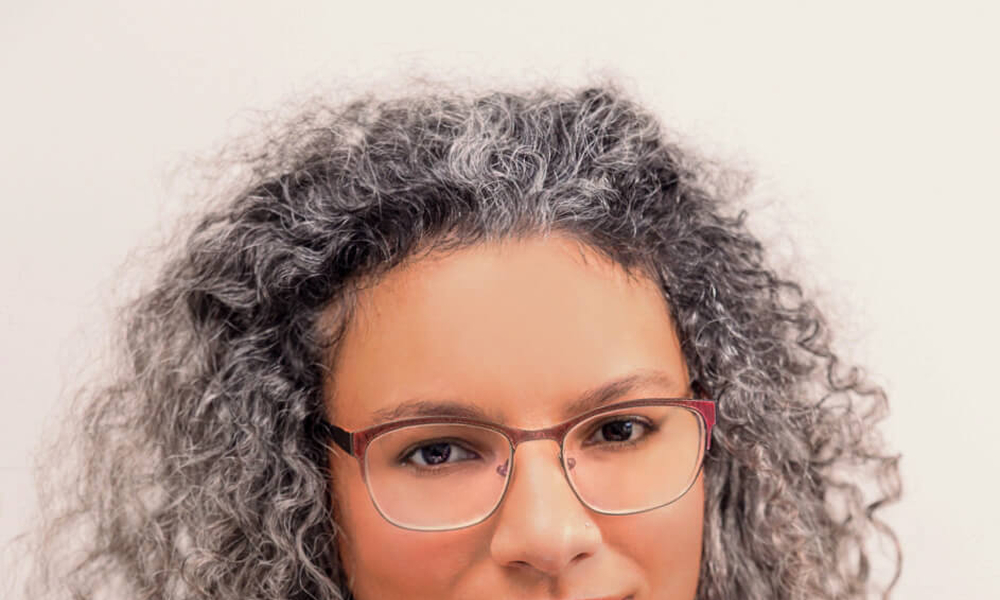