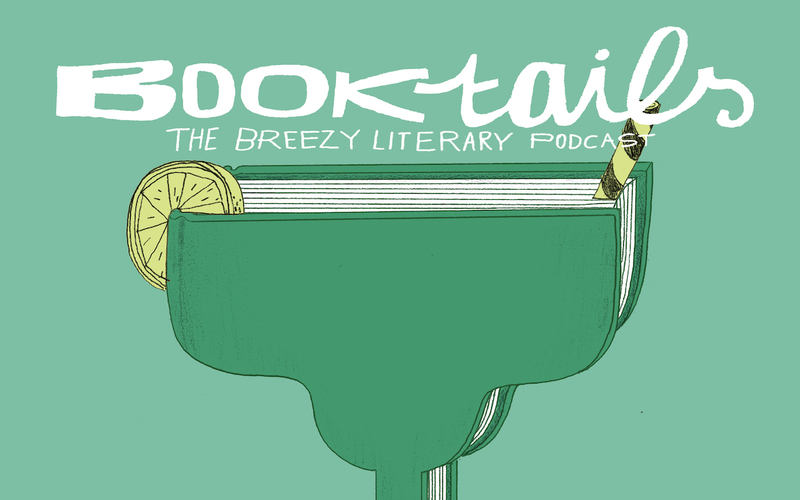 The Scottish-American author Douglas Stuart won the Booker Prize 2020 for Shuggie Bain, a novel he spent ten years writing. Stuart was born and raised in Glasgow, where he grew up on the fringes of Thatcher’s socially ravaged Britain during the crisis years of the 1980s. In this Booktail, Belgian journalist and writer Annelies Beck has a conversation with Douglas Stuart about his breakthrough novel, the underprivileged youth in Glasgow that provided the fertile ground for it, and about living with an addicted parent.