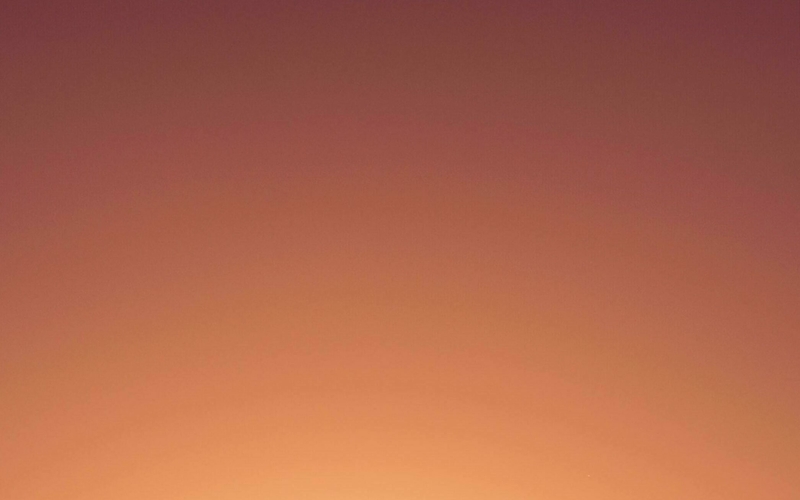 What are authors currently going through? For the Passa Porta Festival we asked seven writers from different countries to respond to this question with a new text. Their contributions have inspired us in compiling the festival programme.

First you can read the text by the Cameroonian writer Imbolo Mbue. She was born in 1982 and went to study in the US, where she still lives today. Her first novel Behold the Dreamers won the PEN/Faulkner Award. Her latest book How Beautiful We Were is a gripping novel about the exploitation of both people and the environment by multinationals and corrupt governments.

A text to discover and interpreted by the actress Priscilla Adade from our studio in the Beursschouwburg.

Growing up in Limbe, Cameroon, our house had no television. Our main source of news from the outside world came through the radio. Every morning we turned on the radio and kept it on all day, news and entertainment teeming in the background while we carried on with our day.

It was on the radio that I first heard words like activist and dissident. It was on it that I heard stories of citizens taking to the street to protest injustice. I learned about journalists going to prison for exposing corrupt governments. I heard about the assassination of the South African anti-apartheid activist Chris Hani. Once, I rushed home from school so I could get the latest update on the fate of an arrested Nigerian environmentalist named Ken Saro Wiwa. I prayed he and his co-environmentalists would be spared. They weren’t. They were hung to death for defying their government and demanding that an oil company stop poisoning their land.

I was appalled and intrigued by these stories. How did these men become activists and dissidents and environmentalists? What made them so fearless? This was the 90s, and the stories of the great African revolutionaries were still fresh in our collective memory. Thomas Sankara of Burkina Faso. Patrice Lumumba of the Congo. Kwame Nkrumah of Ghana. All the years Nelson Mandela spent in prison.

I was in awe of visionaries. But my dream was not to grow up to be like one of them. I merely wanted to stand next to them. Be in their shadow. Serve them. Learn from them. Breathe the same air as them.

I wanted to grow up and work for a great man. Maybe I could get a job typing Nelson Mandela’s letters. Or I could do Desmond Tutu’s laundry. The name of the Angolan rebel leader, Jonas Savimbi, was frequently mentioned over the radio and while I didn’t quite understand what he was fighting for, I fantasized about a life as one of his followers, joining my zeal to that of a band of men fighting to right some wrong.

These fighters seemed unlike the adults in my life, good people who did not love the dictatorship under which they were living but nonetheless went through their days celebrating ordinary joys. I appreciated the simplicity of our lives, yet I often wished someone in my town would stand up against the government and demand that the government share some of the wealth from the country’s oil refinery with our community, since the refinery was on our land and yet people from my town could barely get jobs there.

I was smart enough not to tell any of my family and friends about my wild aspirations of creating a career as a revolutionary’s assistant, though I often peppered my mother with questions:

What does “human rights” mean? Does the right of one person trump that of another? My mother explained what she could. The rest I sought out in books. I read books nonstop—I wanted to know as much as possible.

Now, I realize that it wasn’t just curiosity that drew me to the revolutionaries and rebels and renegades. What truly drew them to me was the fact that they were doing something I wished I could do but couldn’t because it was virtually nonexistent around me: they were standing up to power.

The dominant currency of power in my hometown, as in much of the world, was wealth. Patriarchal as our society was, a wealthy woman was still more powerful than a poor man. The upper class’s dominance over the lower class was blatant; no rules existed to protect the poor— a wealthy person could treat his or her employees poorly, and all the employee could do was say Yes Sir, Yes Madam. Government officials demanded and took bribes with impunity.

Around me, I saw how relatives and friends showed more respect to a man with a Mercedes, than a man with a bicycle. In church, the rich and powerful seemed to have the best seats at the front of the pews. The children of the rich were considered more beautiful and more intelligent and at school the teachers treated them better. I couldn’t resign myself to the idea that some humans were more worthy of dignity and respect than others.

I arrived in America with a naïve idea that it would be different—what I’d heard over the radio had suggested that America was a far better country than Cameroon. It was, in some ways, but not as far as power abuse was concerned.

In both countries, there were the powerful, and there were those whose power had been stolen, or taken away by force. There were also those who had knowingly or unknowingly relinquished their power.

In Cameroon, nepotism reigned. In America, I encountered racism. And I found both isms equally insidious. Whatever ism I saw in the US had its twin or an equivalent in Cameroon; and they were all borne of the same rotten power dynamics.

It might be convenient to blame a group of people for society’s problems, but in doing so we fail to realize that humans of all races and genders and creeds are capable of power abuse, it is a consequence of our human nature. Psychological studies have shown that anyone given power can become impetuous, insatiable, entitled, and engage in unethical behavior which they might not have otherwise engaged in. The power game is a ruthless one.

What we need, therefore, isn’t a reshuffled playing deck; the game has to be reinvented.

If blacks ended up with the powers whites now have, and whites ended up marginalized, we still wouldn’t have a better country. And we wouldn’t be satisfied with a matriarchal society in which men are treated as second-class citizens. Our collective dream should be that every human be treated with equal dignity.

Am I suggesting that we create an egalitarian society that serves everyone? Yes. Do I know what such a society would look like when coupled with capitalism? No. But I know that our guiding principle should be equality for all. As socially conscious citizens, we are not on the side of black or white, rich or poor, man or woman—we are on the side of truth and justice. We are on the side of love and peace. People are not good because they are blacks, and they are not bad people because they are rich. Humans are humans, and we’re all flawed and complex and striving for something.

Sometime after I left Cameroon, I stopped striving to spend my life in service of a revolutionary. Perhaps, subconsciously, I’d begun thinking: Where are the women? Why am I not hearing stories about the great women too? The only woman whose name was prominent in a movement was Winnie Mandela, and our media presented her as “the wife.” Whenever the adults around talked about her, it was along the lines of “Oh, what a great wife, that’s how a woman should be.”

I didn’t want to be “the wife.” I wanted to be “Comrade Imbolo.”

I studied Business Management in New Jersey and after getting my Bachelor’s degree, I found jobs ranging from bank teller to dental office receptionist. But my reverence for revolutionaries and activists never died. Sometime therein, I read a novel by the writer Toni Morrison and it inspired me to start writing. I immediately began writing a story about an African girl who grew up to become a revolutionary.

I am still in awe of revolutionaries, particularly the unsung ones. I’m in awe of what is possible when a human decides to harness his or her power. Revolutionaries taught me that we are all powerful, and that claiming that power and putting it to use can come at a terrible price. And yet, I dream of a world in which we all realize how formidable we are and what great things we can accomplish with our power.