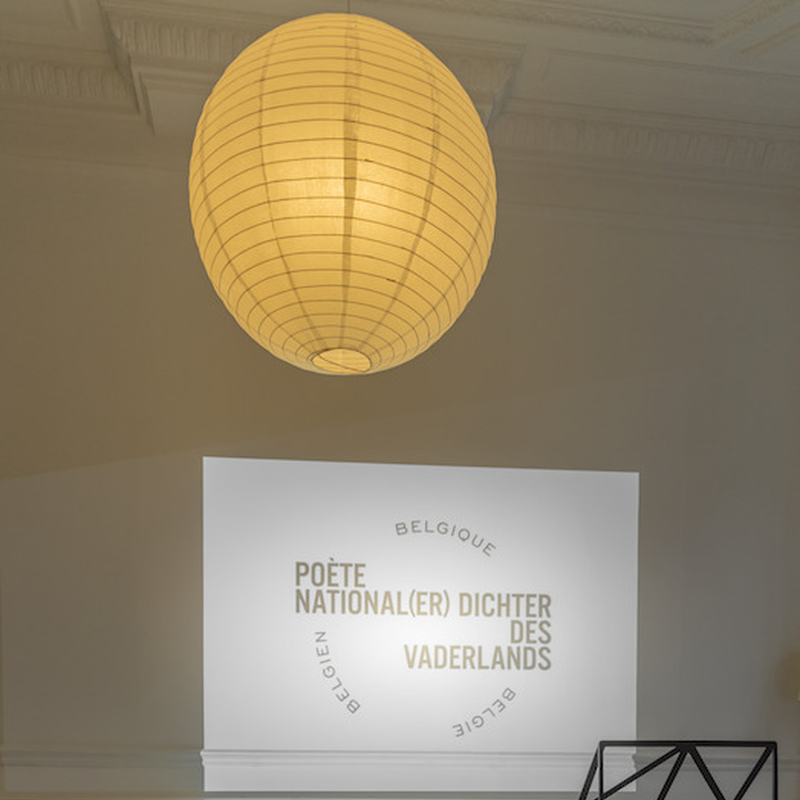 Together with other literary organizations in Belgium, Passa Porta supports the National Poet during his or her term, on both sides of the language border.

A poetic and prestigious title

Passa Porta also supports the project. Among other things, it hosts the ceremony organized for the transfer of the title from one poet to the next.

During the two-year term, the National Poet must write at least 12 poems. The poems touch on topical subjects or on the history of Belgium and Belgian society.

Translation as a key to literary and cultural exchange

Literary works often only acquire the popularity and dissemination they deserve through translation. Passa Porta ensures the texts of the National Poet are translated, often in the three national languages, through its Translation Collective. The translations are published on our website. 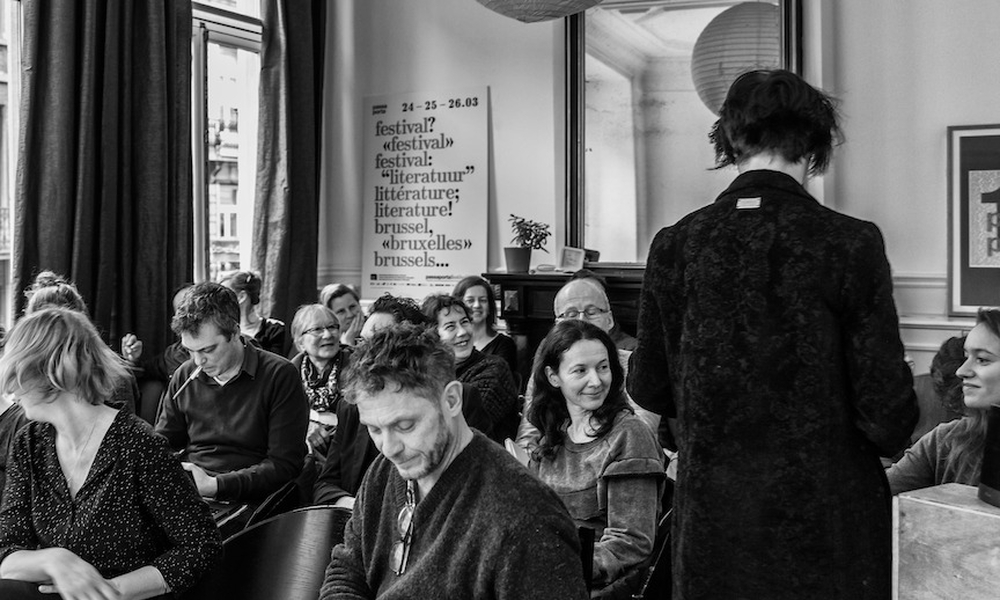 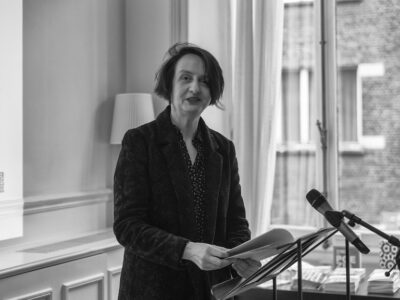 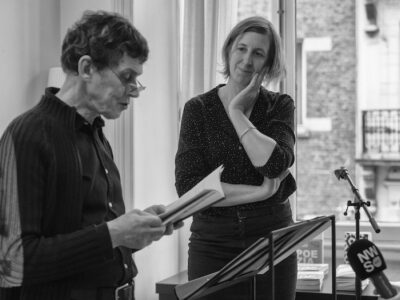 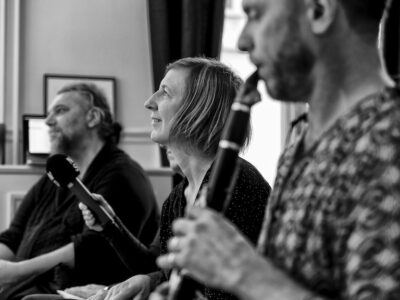