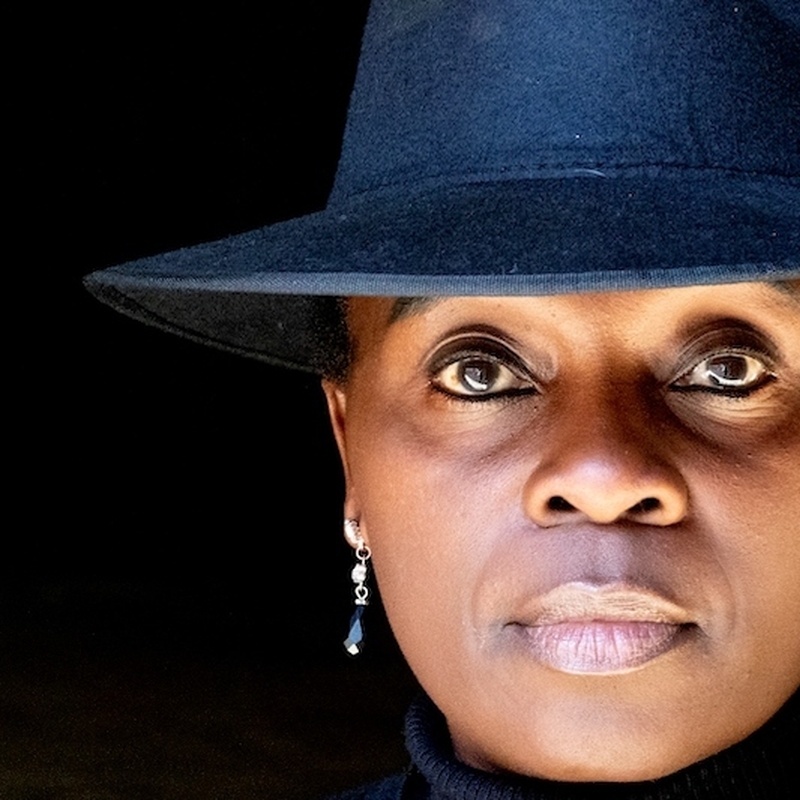 in Dutch and English
Tickets

Together with journalist Catherine Vuylsteke, we will read The First Woman by Jennifer Nansubuga Makumbi. A sweeping, deeply personal novel about longing and rebellion, steeped in old traditions and feminism. Plenty of material for an absorbing evening.

In The First Woman, we follow the headstrong Kirabo growing up in rural Uganda. She is surrounded by strong women – her grandmother, numerous aunts, and her best friend – but she feels the loss of a mother she never knew. Who is the woman who brought her into the world? Although her family tries in vain to prevent her, Kirabo goes off in search of answers. The search brings her to Nsuuta, a woman living outside the community, who not only tells her more about her missing mother, but also swap stories with her. She teaches Kirabo that the rebellious power within her is evidence of ‘the first woman’. The first woman who was independent and free, but has had to adapt for centuries. 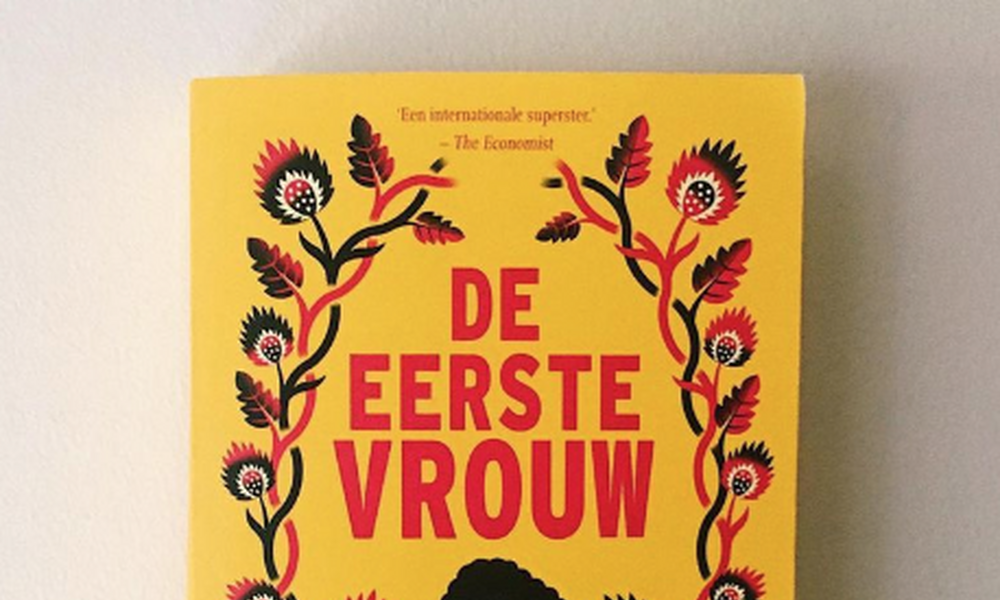 The First Woman is based on the Ugandan creation myth of the first woman. Literally, the title refers to Nnambi, the wife of Kintu (similar to the Western creation myth of Adam and Eve). The first woman is said to have risen from the sea, while the first man came from the earth. This gave men an argument for disempowering women. Women were displaced beings who roamed the land owned by men. Thus, they became the slaves of men.

A major theme in The First Woman is mwenkanonkanon, or ‘indigenous feminism’. In an interview with Catherine Vuylsteke, Jennifer Nansubuga Makumbi explains: ‘The bottom line is that feminism is culture-bound. Women are not oppressed in the same way throughout the world. For example, Western women had to fight for the right to vote, whereas we had it from independence. On the other hand, most women here retain custody of their children after a divorce, which is unthinkable under Ganda. (...) I find Western feminism much more straightforward than mwenkanonkanon: the man is the oppressor, period. With us, gender roles are fluid. If a woman is in her brother's house, then she is considered a man.’

Jennifer Nansubuga Makumbi (Kampala) writes novels and short stories. She studied and taught English literature in Uganda before continuing her studies in Manchester, UK, in 2001. With her first novel, Kintu, she won the Kwani Manuscript Project in 2013 and the Windham-Campbell Prize in 2018. Jennifer Nansubuga Makumbi lives in Manchester, where she teaches creative writing at the university. 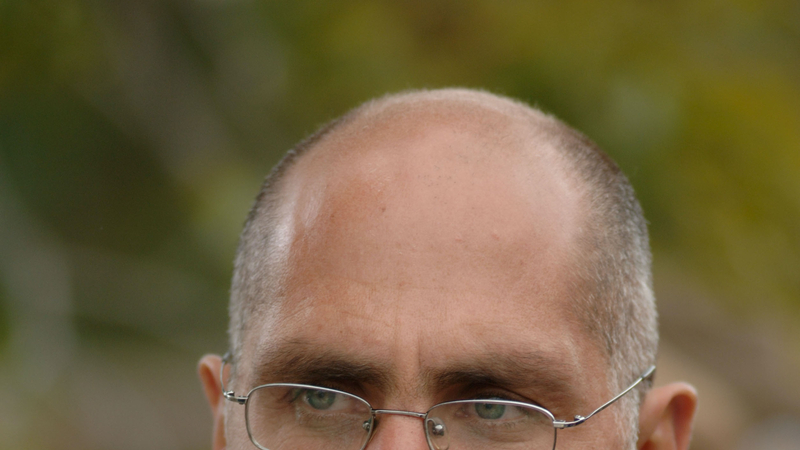 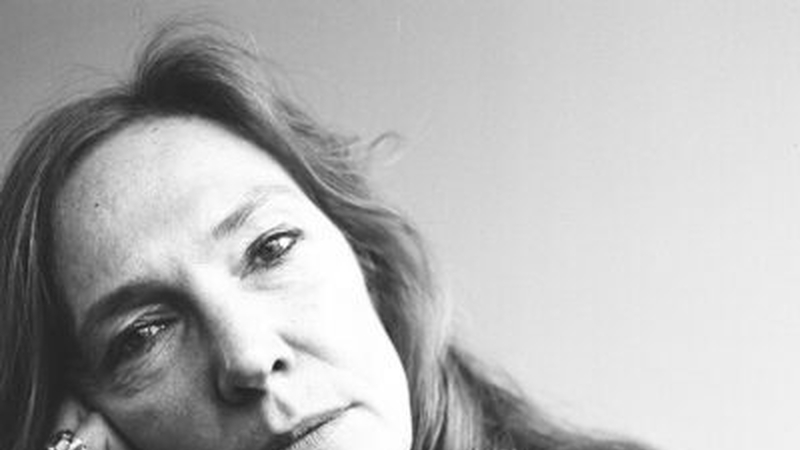 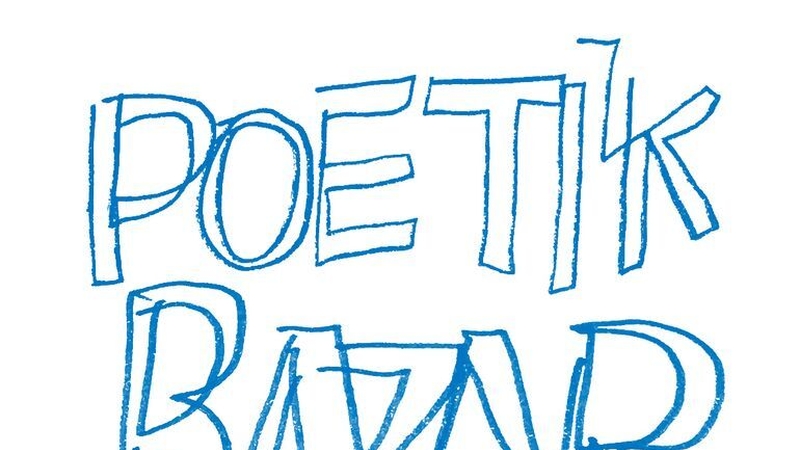