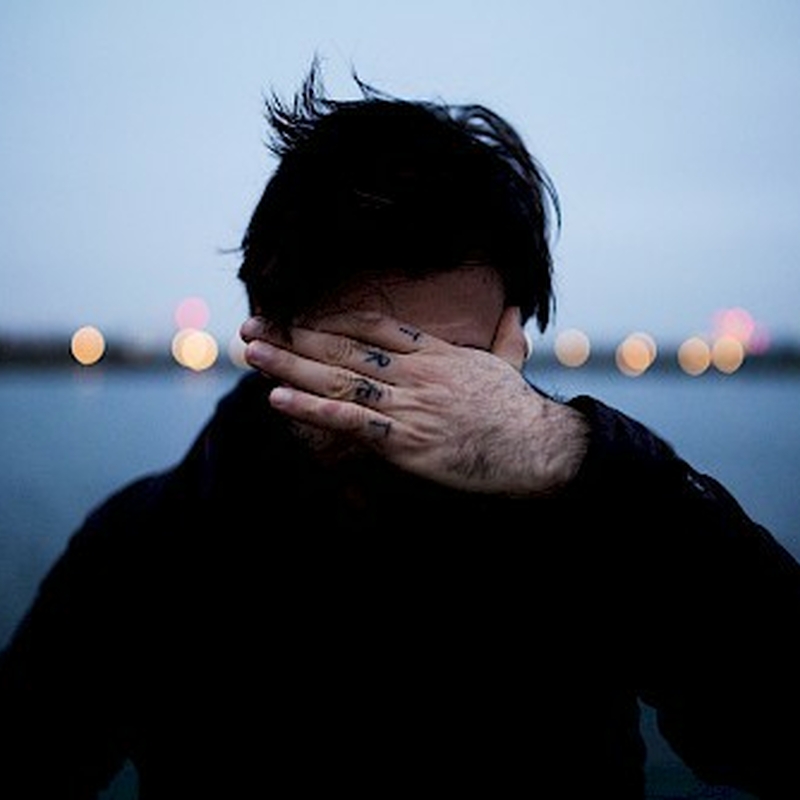 Halfdan Pisket (b. 1985) is a Danish cartoonist and illustrator. He studied at the Royal Danish Academy of Fine Arts in Copenhagen.

Pisket was the first cartoonist to receive an author’s grant from the Danish Arts Council for his ‘exceptional oeuvre in which words and images flow together in a raw and gripping narrative’.

Pisket broke through internationally with a trilogy about the life of his Turkish-Armenian father. The Armenian Genocide plays an important role in this surprising and extremely personal work. The first part, Desertør [Deserter] (2014), is about the youth of Pisket’s father. He grew up in the Turkish-Armenian border region and served briefly in the Turkish Army before deserting. In the second part, Kakerlak [Cockroach] (2015), Pisket’s father moved to Denmark as a migrant worker in the 1970s. There he led a hard life and got involved in crime. He ultimately became a Danish citizen – the title of the third and last part, Dansker [Dane] (2016). In the powerful black-and-white illustrations of these graphic novels, the recognizability and fixed outer characteristics of the figures are subordinate to what they express.

Besides his graphic oeuvre, Pisket likes to work with video and he is part of the band Albertslund Terror Corps. Narrative is the red thread running through all his work.

The cartoonist was present at the Passa Porta Festival in 2017 already, when he documented the festival as a graphic reporter.

Halfdan Pisket will be in residence in Belgium from 20 August until 17 September.