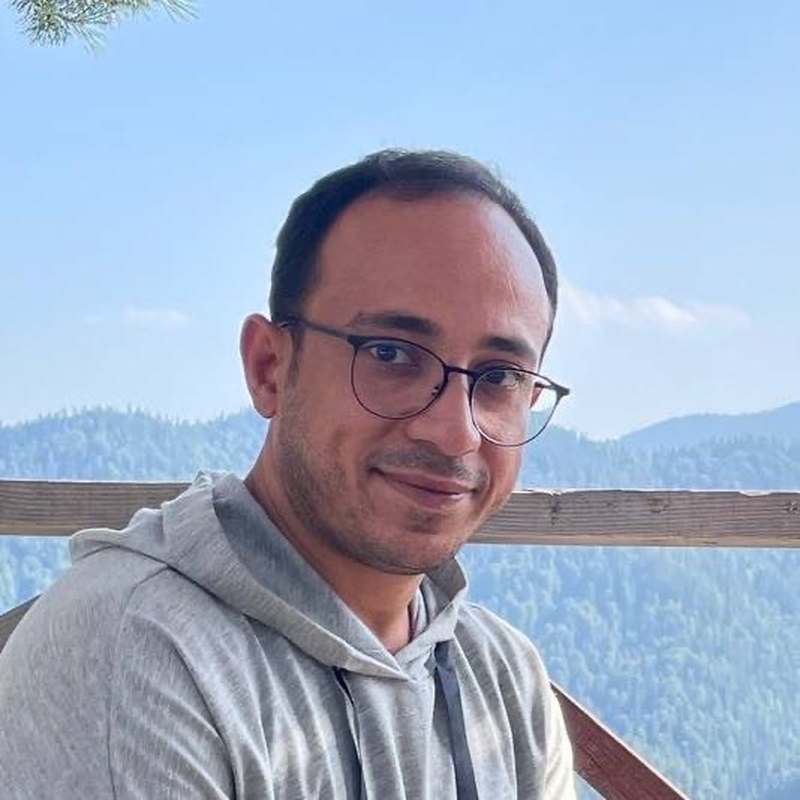 Vafa Mehraeen is an Iranian journalist, human rights activist, and scholar of cognitive linguistics, moral philosophy, and ethics. Both his academic and journalistic work has largely focused on LGBTQ+ issues, fighting against sexism in textbooks and criticism of the Iranian regime.

Vafa has a varied academic background with a solid basis in Islamic studies and philosophy. He awarded an MA in Moral Philosophy in 2012. More recently Vafa’s academic research has predominantly centred around cognitive linguistics, the use of sexual metaphors in suppressing LGBTQ+ rights in Muslim countries, as well as the theory of conceptual metaphors. Due to the nature of his research, focused on theological and political issues related to LGBTQ+ community, Mehraeen was forced to flee to Turkey in 2014.

During his time in Turkey, Vafa was able to explore research topics such as gender issues, homosexuality, human rights, and criticism of the politics in the Islamic world more freely. He published essays and translations on the website of Radio Zamaneh, a Netherlands-based online news provider serving the Iranian diaspora. While in Turkey, Mehraeen became the editor-in-chief of the website of the Iranian Queer Organisation (IRQO), based in Toronto, Canada, contributing with articles on homosexuality and homophobia, and providing advice to Iranian LGBTQ+ people seeking asylum. And now he is editor-in-chief of research and educational content production for Zamimeh project which is the first social media campaign held ever for fighting against sexism in Iranian textbooks.

In September 2022, Vafa arrived in Brussels and became the city’s sixth ICORN resident for the two-year period until 2024, thanks to a collaboration between ICORN, Passa Porta, VUB and the City of Brussels.

Since arriving in the Belgian capital, he has continued his interdisciplinary research, combining approaches and knowledge from linguistics, social sciences. Mehraeen is currently focusing on the topic of assessing and providing material for gender-related topics for elementary school students.