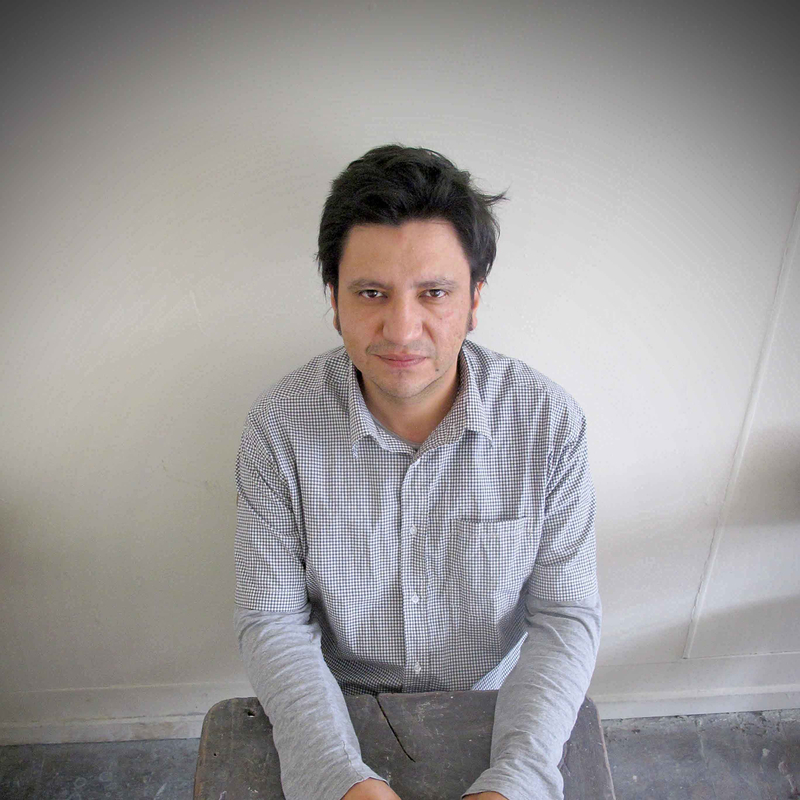 In order to attend the event, you will be required to have a Covid Safe Ticket. With this CST, social distancing and the wearing of a mask will no longer be mandatory (although the mask is still strongly recommended).

The Chilean writer Alejandro Zambra has a new novel, Poeta chileno (released in Dutch today as Bijna een vader, to be released in English in 2022 as Chilean Poet). After building up an international reputation as an author of wonderfully sharp novellas, Zambra has produced a doorstop of a novel about fatherhood, love and the pitfalls of growing up. He will be in conversation with author, reviewer and early fan, Roderik Six.

Gonzalo and Carla will no longer secretly make out with each other under the same poncho, barely shielded from the mother watching TV in the same room. Their young love gets nipped in the bud. But when Gonzalo sees her again after nine years, he gets a second chance. And with it a task, namely being a father. Because while he was losing himself in poetry, Carla has had a son. And although Gonzalo is not his biological father, he must and will do better than the useless men in his own family.

However, his plan is not entirely successful. Gonzalo is and remains ‘almost a father’. When he finally manages to publish a book of poetry, he loses sight of his fatherly ambitions and of his son too. Eighteen years pass before there is a glimmer of hope of a reunion. As it turns out, the apple has not fallen far from the tree, for the boy, too, is mad about poetry. Poeta chileno is a novel about the weight of love, about fatherhood and the tragicomic liberation struggle of a man who had expected something very different from life.

Alejandro Zambra is considered one of the best Chilean writers of the current generation and one of the most important representatives of the new Latin Boom. His work has been translated around the world and awarded international prizes. Zambra’s pieces appear regularly in The New Yorker, Paris Review and McSweeney’s, among others. Poeta chileno was recently nominated for the prestigious biennial Mario Vargas Llosa Prize.

Roderik Six is a writer and literary critic. His debut novel Vloed was awarded the Bronzen Uil for best Dutch-language debut. Since then he has published two more dystopian novels, Val and Volt, and more recently the pitch-black novella Monster. 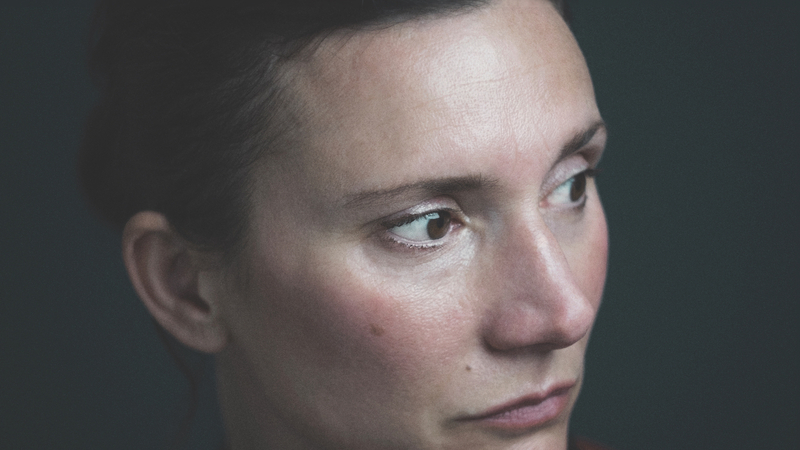 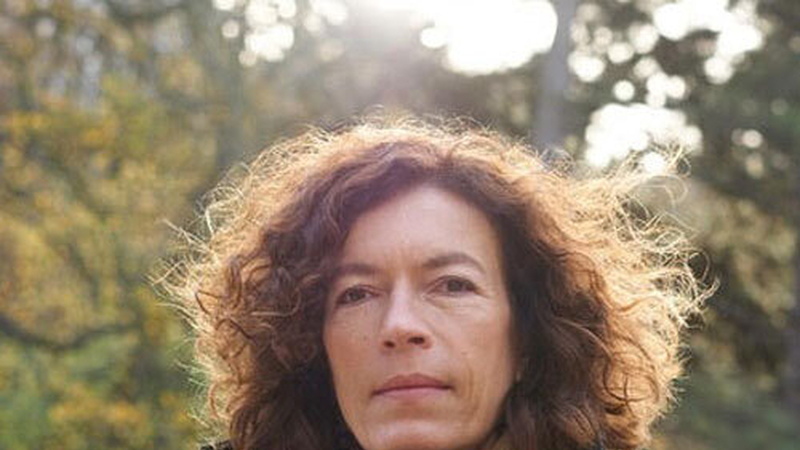