We regret to inform you that we had to cancel our evening with John Banville and Annelies Beck on 17 March.
Due to health reasons the author unfortunately is not able to travel to Brussels.
We hope to invite him soon on another occasion.

Irish writer John Banville will give the first presentation of his latest novel, The Secret Guests. Well, not really his novel, but that of his crime-writing alter ego Benjamin Black. Banville/Black will be in discussion with Annelies Beck about writing under a pseudonym and the art of the detective novel. 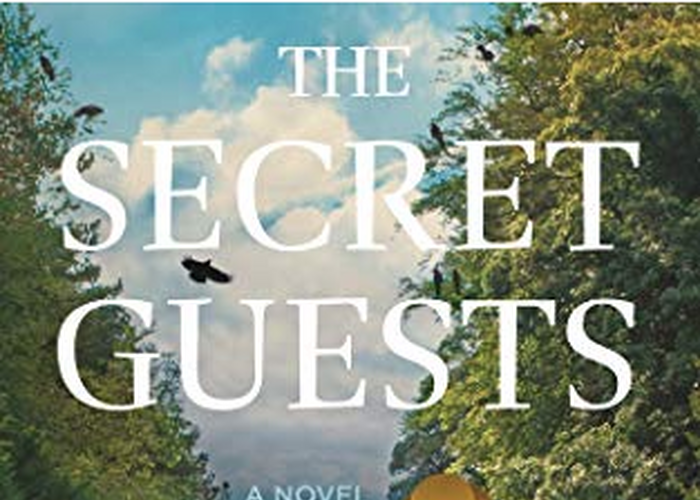 About The Secret Guests

London during the Second World Car. German bombs rain down on the city at night. MI5, the British secret service, takes charge of the English princesses Elizabeth and Margaret and brings the girls to safety in an old country house in Ireland. Agent Celia Nashe can’t hide her joy when she is finally transferred to MI5. But she had never imagined that her contribution to the war effort would be to play the nanny for the two spoilt royal wenches.

It soon appears, however, that her assignment is not quite that of the average babysitter. The local population is eager to know who the girls under her care are precisely, and when a body suddenly appears at the entrance gate to the country house, Celia has to do all she can to discover the truth and to prevent matters from becoming public.

‘Sometimes, in the middle of the afternoon if I’m feeling a little bit sleepy, Black will sort of lean in over Banville's shoulder and start writing. Or Banville will lean over Black’s shoulder and say, “Oh that’s an interesting sentence, let's play with that.” I can see sometimes, revising the work, the points at which one crept in or the two sides seeped into each other.’

No, John Banville isn’t going through an identity crisis, since he still has all his identities under control and knows exactly what he’s doing. Banville has never kept his crime-writing alter ego a secret and he takes pleasure precisely in developing two unique writerly personas. He will explain to Annelies Beck how all the pieces fit together.

Who is more successful, John Banville or Benjamin Black? Difficult to tell. The latter’s books sell like hot cakes and his series featuring the pathologist Quirke, in the tradition of Georges Simenon and Raymond Chandler, has been filmed by the BBC. The writer Banville, on the other hand, has won the Man Booker Prize, the Guardian Fiction Prize, the Irish Book Award and the Kafka Prize, and is often considered for the Nobel Prize. Perhaps we’ll let Black and Banville fight it out among themselves … 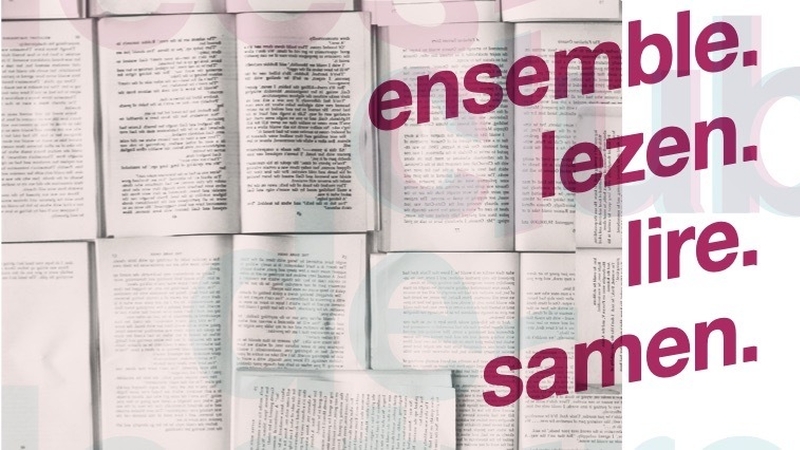 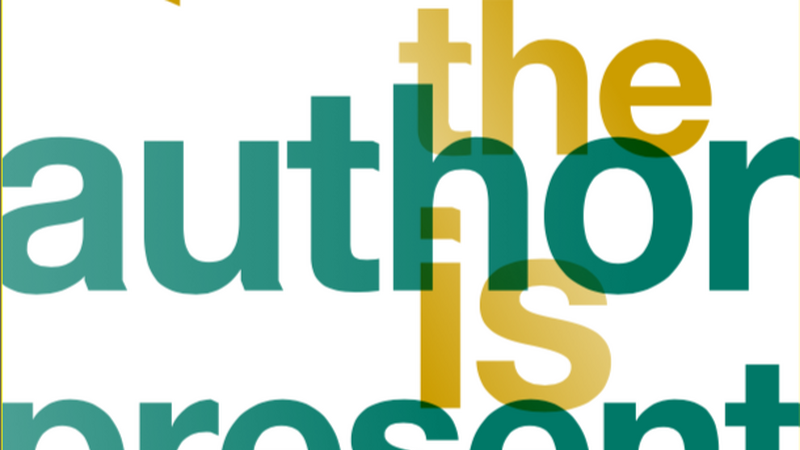 The Passa Porta Festival is the literary gathering for lovers of literature! This year, too, a full edition with a sophisticated digital programme. Lasting no less than 8 days.

Want to discover the 1001 stories that Brussels has to offer without leaving your home? Let us deliver a story to you …