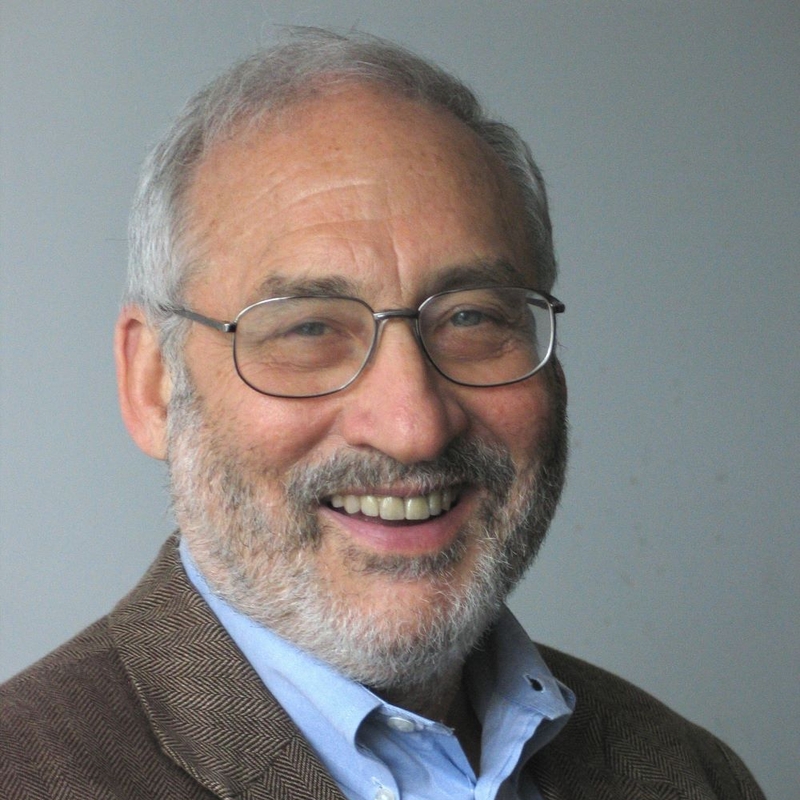 Passa Porta and Kaaitheater’s guest is not just anyone. Among other things, his CV includes: Chief economist of the World Bank, professor at Columbia University, more than 40 honorary doctorates, and a modest award called the Nobel Prize in Economic Sciences. Meet Joseph Stiglitz, the world-famous economist and a thorn in the side of what he calls ‘free-market fundamentalists’.

Straight from the shoulder

His titles are plain as day: Freefall: Free Markets and the Sinking of the Global Economy, Mismeasuring Our Lives: Why GDP Doesn’t Add Up, or The Price of Inequality: How Today’s Divided Society Endangers Our Future. In People, Power and Profits: Progressive Capitalism for an Age of Discontent, Stiglitz also sketches a rather bleak picture of the world economy. In his latest book, he describes how free-market thinking has gone off the rails, how a few large companies dominate the market, and how technology companies impudently appropriate personal data. Prosperity is being stolen rather than created on an increasingly large scale. The government stands by and looks on.

Fortunately, Stiglitz is not a prophet of doom. He puts his finger on the wound but also provides the ointment. What do we need for prosperity and a high standard of living? Education, scientific and technical innovation, a sense of responsibility, and the rule of law. We must regulate the markets in such a way that they serve the interests of the people rather than the other way round. That’s a political choice. Stiglitz advocates the rehabilitation of those institutions that are suffering under the power of large corporations: the judiciary, universities, the media and even democracy itself. 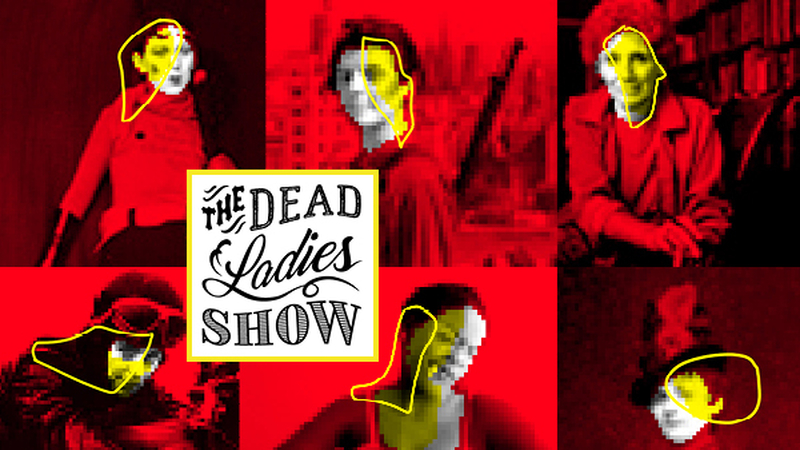 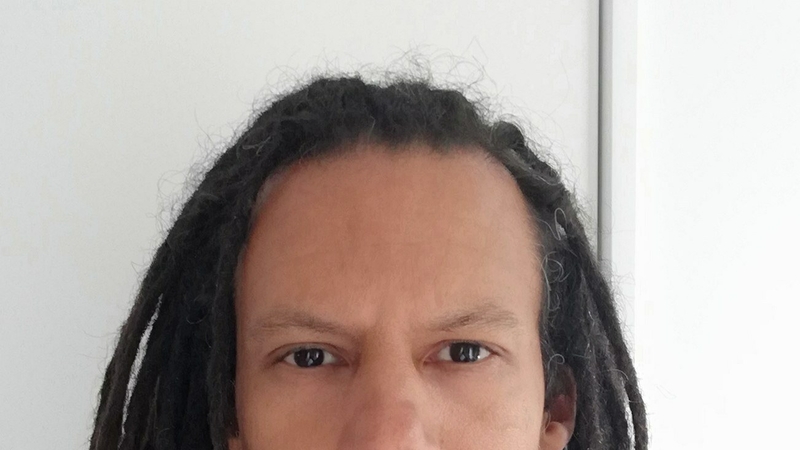 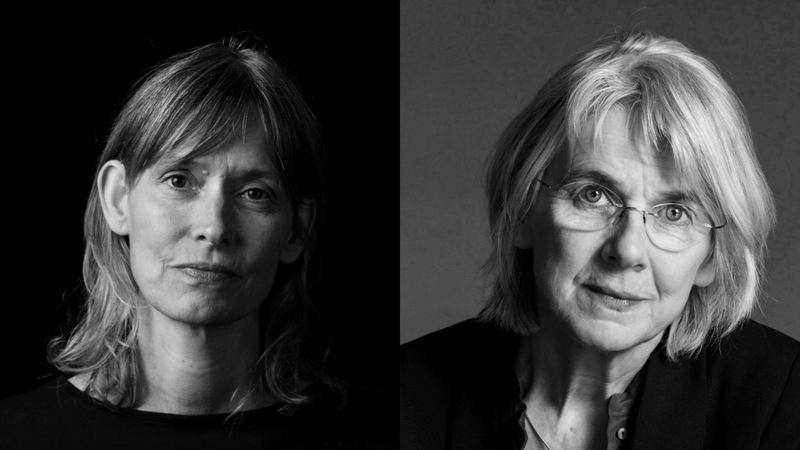