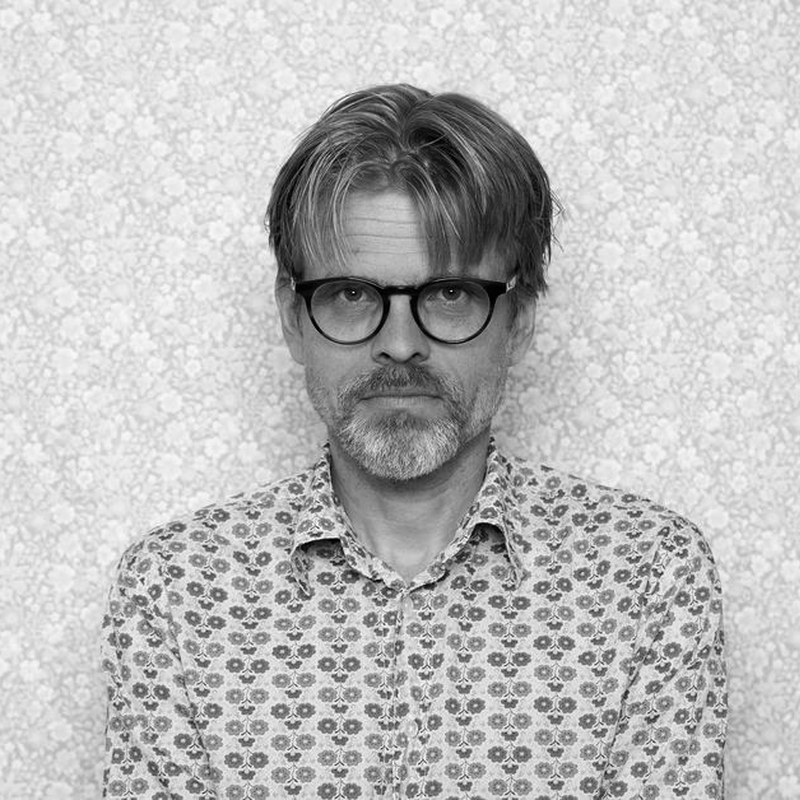 Rob van Essen (b. 1963) is an established Dutch writer and translator. He is also a reviewer of English-language literature for NRC Handelsblad.

His debut, Reddend zwemmen, was released in 1996. Since then he has published 11 books in total, most of which are novels. His style is characterized by a dry but telling sense of humour, with now and then a laconic undertone.

Van Essen’s novel Visser (2008) made the shortlist of the Libris Literatuurprijs. The story collection Hier wonen ook mensen (2014) won the J.M.A. Biesheuvelprijs and made the shortlist of the ECI Literatuurprijs in 2015. This book consists of 15 short stories. In turn absurd, funny and melancholy, these different stories are about people who are all looking for happiness in their own way. In 2016 he published Kind van de verzorgingsstaat, an autobiographical chronicle. In it van Essen describes how, in the 1980s, before his writing career, he received an allowance and how the zeitgeist of the welfare state and society influenced him. In doing so he tries to look beyond the personal and the nostalgic and so to sketch a reflective image of a bygone age. Last year he released his latest book, Winter in Amerika, a novel about the literary world, the writing profession and the dividing line between fiction and reality. He is currently working on a new novel, which will be titled Mannen zonder kinderen.

Besides writing, van Essen teaches prose at the Schrijversvakschool. He occasionally publishes shorter texts on his blog ‘Reddend zwemmen’.

Rob van Essen will be in residence in Brussels from 13 November until 24 December. 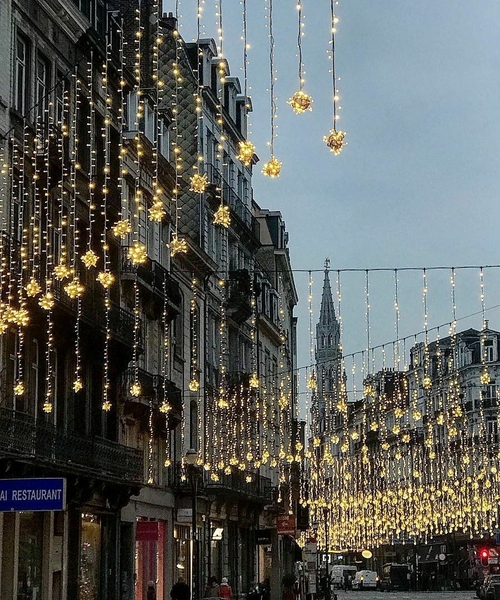