Brussels International: Aleksandra Lun on mother tongues and other languages

How important is the language you write in? And does it have to be your mother tongue? Apparently not, according to the Brussels-based Spanish-speaking and Polish born writer Aleksandra Lun. As someone with first-hand knowledge, she talks to fellow ‘expat writer’ Nicky Aerts about her novel The Palimpsests and the tense relationship between national, linguistic, and artistic identity.

Aleksandra Lun was born in Poland in 1979. She moved to Spain at the age of 19, before settling in Brussels ten years ago. To say that she has a knack for languages would be an understatement. As a literary translator working from English, French, Spanish, Catalan, Italian and Romanian into Polish, she is currently learning Dutch and wrote her debut novel The Palimpsests, not in her native Polish, but in Spanish. 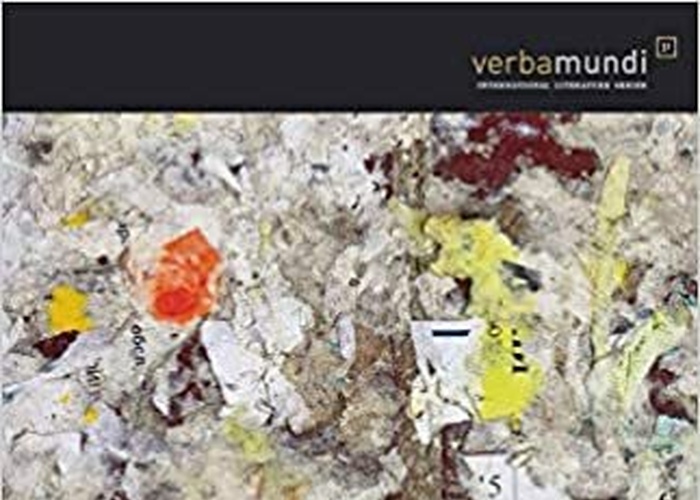 In The Palimpsests, Lun tells the story of a Polish man who ends up in a psychiatric asylum in Liège, where he undergoes therapy because he wants to write, not in his mother tongue, but in ‘Antarctican’. In the process, he crosses paths with famous precursors who also wrote in a language different from their mother tongue, such as Samuel Beckett, Agota Kristóf, Joseph Conrad and Vladimir Nabokov. The Palimpsests is available in French (éd. du Sous-Sol), Dutch (uitg. Pluim), English (Godine) and in the original Spanish version (Minúscula).

The novel shows great intelligence and sarcasm. We are already looking forward to the next book of this talent.

For the Passa Porta Festival, Aleksandra Lun has written ‘Antimatter’, a penetrating poetic essay on the relationship with the mother tongue, the difference between literary and national identity, and the challenge that multilingualism poses for an author. So, plenty of material for a discussion.

She lit up the literary year 2020 with the first two parts of her ‘living autobiography’ series, Things I Don’t Want to Know and The Cost of Living. 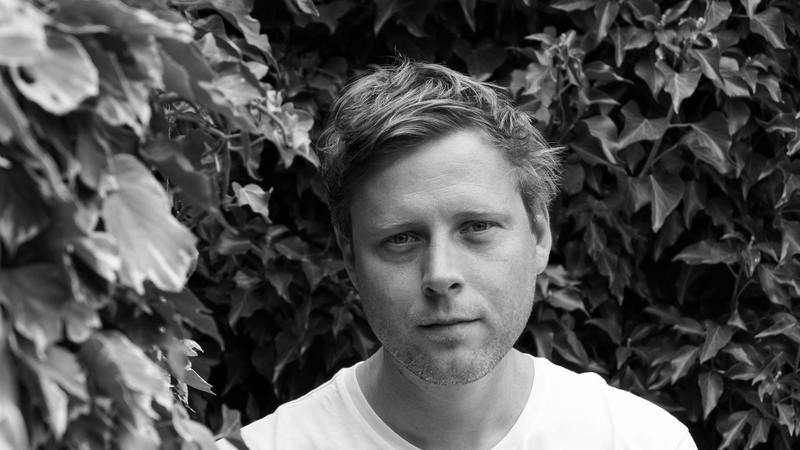